Who needs death panels when you can just cut medical funding?
Thanks to the sequester, or budget cuts, continually butchering various government-funded operations, that option is now available.

Along with cuts to air traffic control and other operations, subsidized medical research and treatments are also getting majorly cut back thanks to our government’s continued inability to balance a budget.

According to an April 3 Washington Post article, “Cancer clinics across the country have begun turning away thousands of Medicare patients, blaming the sequester budget cuts. Oncologists say the reduced funding, which took effect for Medicare on April 1, makes it impossible to administer expensive chemotherapy drugs while staying afloat financially.”

Because cancer treatments are administered by a physician, they’re covered under Medicare Part B, which took a hit from the sequester.

This results in financial problems all the way down the line, both for the government subsidies and the costs incurred by the hospitals. The cut is damaging enough that cancer patients are being turned away for treatment and hospitals themselves could have trouble staying afloat if something isn’t done.

Of all the places to cut spending to try and balance the budget, cancer medicine has to be at the top of the list of things that shouldn’t be cut. It’s as dumb as cutting things like Head Start, FEMA or food inspection. That funding for cancer treatments are being pulled just proves once again that allowing the sequester to happen at all was a very bad thing.

Federal spending needs to be controlled. This is not a question. But it needs to be done thoroughly and carefully. Federal expenses must be objectively and thoroughly examined and reduced or eliminated as needed to keep the nation afloat. A slash-and-burn mentality is not a productive, effective or smart way to handle such situations.

Which is, of course, why Congress allowed it to happen in the first place. Come the next round of elections those Congressmen and women must be made aware of this fact. Career politicians and party stalwarts who are unwilling to compromise have no place in a republican system of government based on representation. Only objectivity and genuine concern for the constituents’ welfare will allow meaningful reform that can undo the damage wrought by incompetence and idiocy.

Reversing the negative effects of the sequester won’t be easy and it might not be quick, but it needs to be done, because a hospital turning away cancer patients so they can continue to service their community is not a problem a developed nation should experience. No one wants a dead cancer patient on their conscience. Now if only Congress had one, maybe we could get some reform to solve the issue. 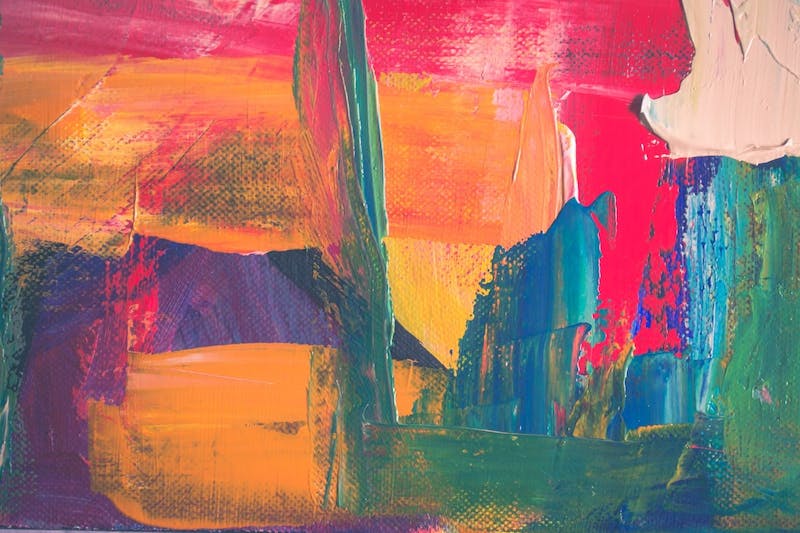 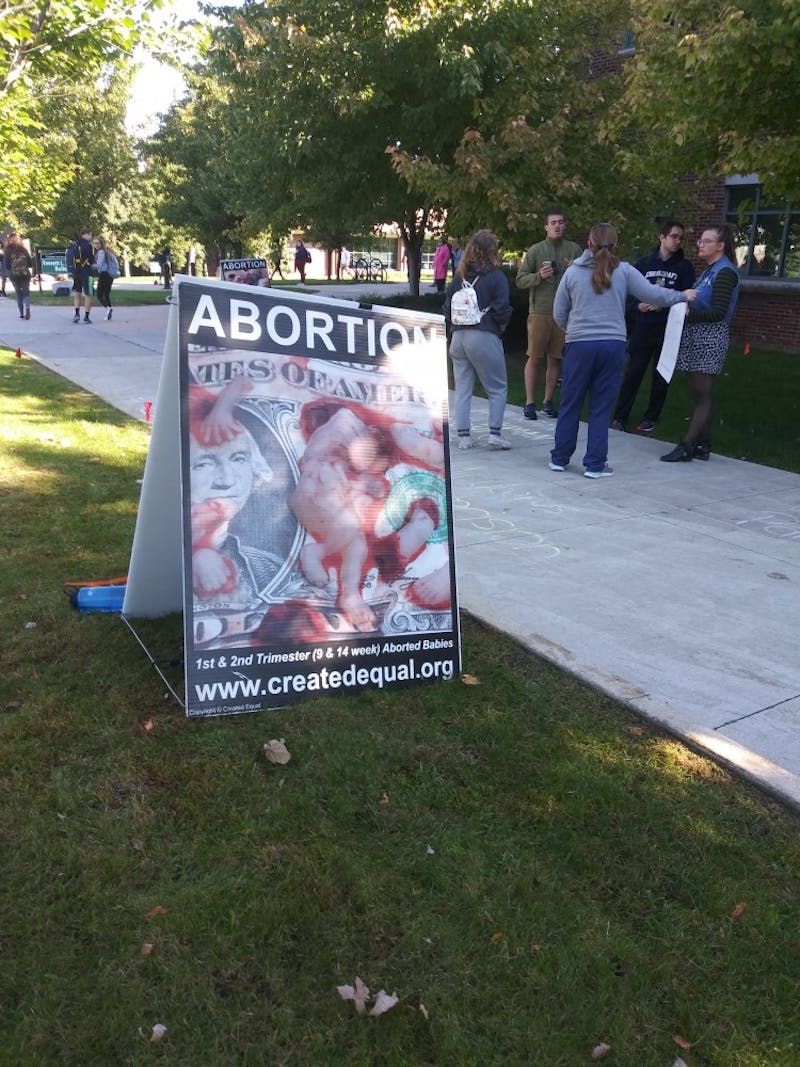 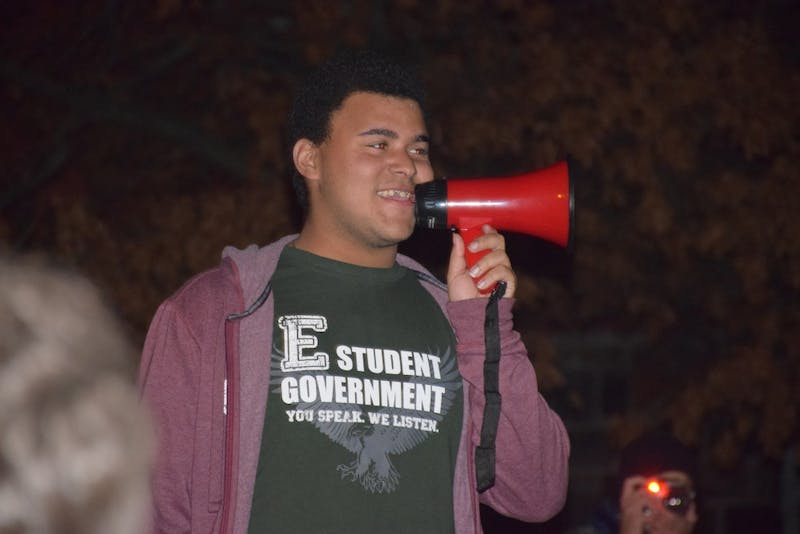