Four friends came together, drank beer and made good music. That band, Ypsilanti-based Truman, released its second album, “Ever Changing,” in September, and are giving it away for free on truman3.bandcamp.com

“Ever Changing” will grip your emotions and slay you with raw instrumentals. Composed of eight thought-provoking songs, you can hear how personal and revealing the album truly is.

Truman consists of guitarist and vocalist J.T. Garfield, bassist and Eastern Michigan University alumnus Zach Harris, drummer Eric Hurd and guitarist Sam Thompson. Collaborating before in the past, the quartet has focused in on creating an album that people can enjoy and relate to.

Recorded in a garage, various basements and even a Detroit loft, the album attempts to make you feel as if you’re experiencing a live performance. “Honest, real songs,” is how Garfield defines the band’s work.

The songwriting for the album was also inspired by the unknown, theories, space and even a novel that was written in 1899. Taking creativity from everywhere, one song, “The Sleeper,” was composed with the influence of the 19th century-published book titled “The Sleeper Awakes” by H.G. Wells.

What the band says about what makes its work different is, “Not trying to sound computerized.”
The album is so uncut that on track eight, “Open Waters,” you can actually hear the traffic outside and even the floors squeaking beneath them, giving the song an eerie but intimate feel. “Long Gone” and “Broken Minds Rebuild” are two songs that Garfield says are “more adventurous,”

Each song tells a story and takes you on a journey. Once you put your headphones in, your limbs begin to fill with rhythm and before you know it, your foot’s tapping, eyes are closed and you’re banging your hands against any close surface along to the beat.

The instrumentals are sharp and edgy, fulfilling your musical craving for variety and color. There are some unexpected musical pauses placed throughout the album that capture the emotion behind the lyrics. The aggressive sounds of the bass and guitars take you up, down and back up again.

Truman has three upcoming shows in the Ypsilanti and Metro Detroit area. On Oct. 11, the band will be performing at The Rockery in Wyandotte, Mich. On Nov. 2, Truman will perform at Smalls Bar in Hamtramck, Mich. and on Nov. 14, the band will play during Ypsi Fest at Woodruffs in Depot Town.

To get more information about the band Truman or to download “Ever Changing” for free, go to trumanmi.com or truman3.bandcamp.com. 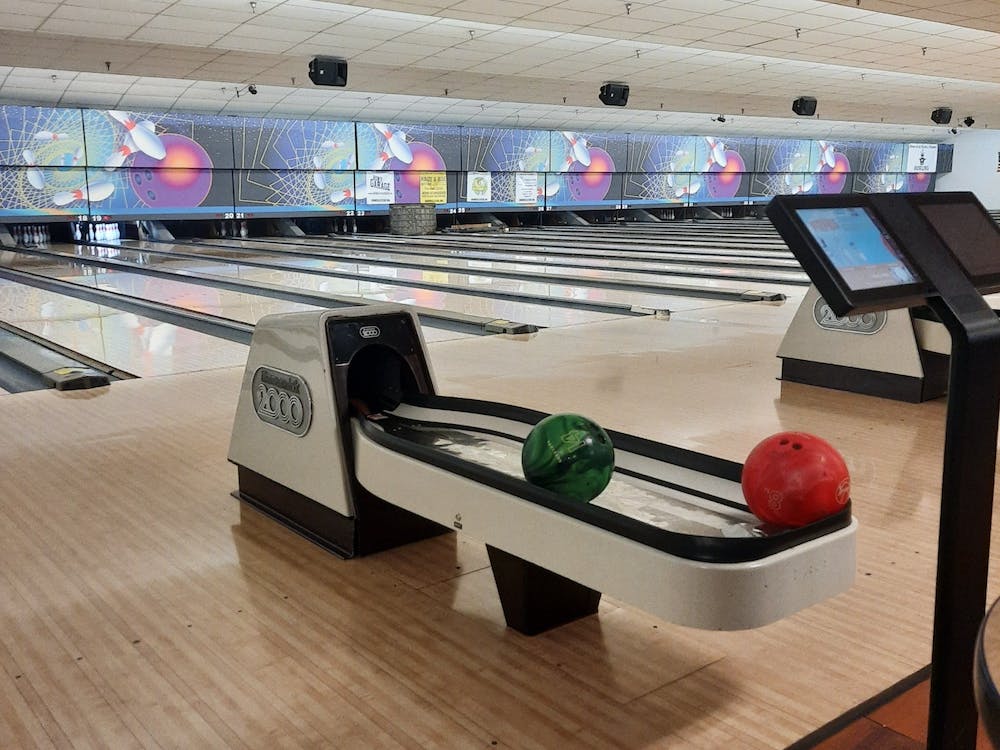