Students for Justice in Palestine aims to educate

The recent conflict between Israelis and Palestinians has motivated some Eastern Michigan University scholars to start a local student chapter of Students for Justice in Palestine.

Fatma Jaber, an EMU senior studying education, said SJP is a national organization that was introduced to campus this fall.

“The goal of Students for Justice in Palestine at EMU is to educate the EMU community on the Palestinian-Israeli conflict and ultimately strengthen the movement for Pro-Palestinian causes,” Jaber said.

SJP has multiple events and activities in the works for the fall semester. There are plans to collaborate with other organizations in an attempt to raise funds for orphans in Palestine and the Metro Detroit area, and to run a free henna tattoo booth in the student center. They also intend to host a panel discussion with other groups, including the Jewish Voice for Peace and the American Arab Anti-Discrimination Committee. According to Jaber, the focus of this discussion will promote the Boycott, Divestment and Sanctions movement.

“We hope that students will discover, if they haven’t discovered already, that Palestinians are being oppressed daily by Zionist forces and we hope that students will declare justice for Palestinians in any way that is peaceful and sustainable,” Jaber said.
SJP displayed posters outside of the student center last month that attempted to make correlations between the conflict in Gaza and the shooting of Mike Brown in Ferguson, Mo.

“The correlation that we made between Palestine and Ferguson at the Student Center produced powerful and positive responses from some students because we were able to successfully convey that the Palestinian plight is similar to the African-American plight here in America,” Jaber said.

“Many students who took the time to examine our display encouraged us to continue this type of service work and they were appreciative of our efforts.”
The vice president of SJP, Denae Henson, echoed the sentiments that the organization has been well-received.

“The response has been great,” Henson said. “People seem eager to get involved and excited to hear about the events we’re planning. I hope we’re able to keep the enthusiasm alive.”
Henson is a sophomore, majoring in secondary education with a focus on social studies and history. She said the group is very welcoming to new members who have a desire to help.

“The SJP is a fantastic opportunity to make a difference in many people’s lives through charity,” Henson said. “I’ve also had the pleasure of meeting a number of Palestinians at Eastern and hearing their stories, sometimes first-hand experiences, that really opened my eyes to how intense and heartbreaking the plight of the Palestinians is.”

The Israeli offensive that occurred over the summer was highly debated and bloody. CNN reported last month that the death toll of Palestinians in Gaza had reached 1,800, and the Gaza Ministry

Services reported more than 300 of the dead were children. The Israeli military sustained relatively small numbers of casualties with more than 60 military deaths and three civilian deaths.

John Knight has been teaching history for eight years at EMU and received his Ph.D. from Oxford University. He teaches a course about the ongoing Palestinian/Arab-Israel conflict as well as a general modern Middle East history class. He said most students entering his classroom have little or no understanding of the conflict or Middle Eastern history in general.

“If they do have any ideas, they tend to be based on the images and stories from the popular media,” Knight said. “In most classes, however, there are usually a few students who are very informed and keen to engage more deeply on the subject.”

According to Henson, the SJP organization plans to recruit more members through social media, displays on campus, handing out literature and collaborating with other organizations.

“This is absolutely a cause that is relevant to all Americans. That being said, I do believe that college students are more likely to be responsive,” Henson said. “We’re constantly in a state of learning, and attending such a diverse university can teach us a lot.” 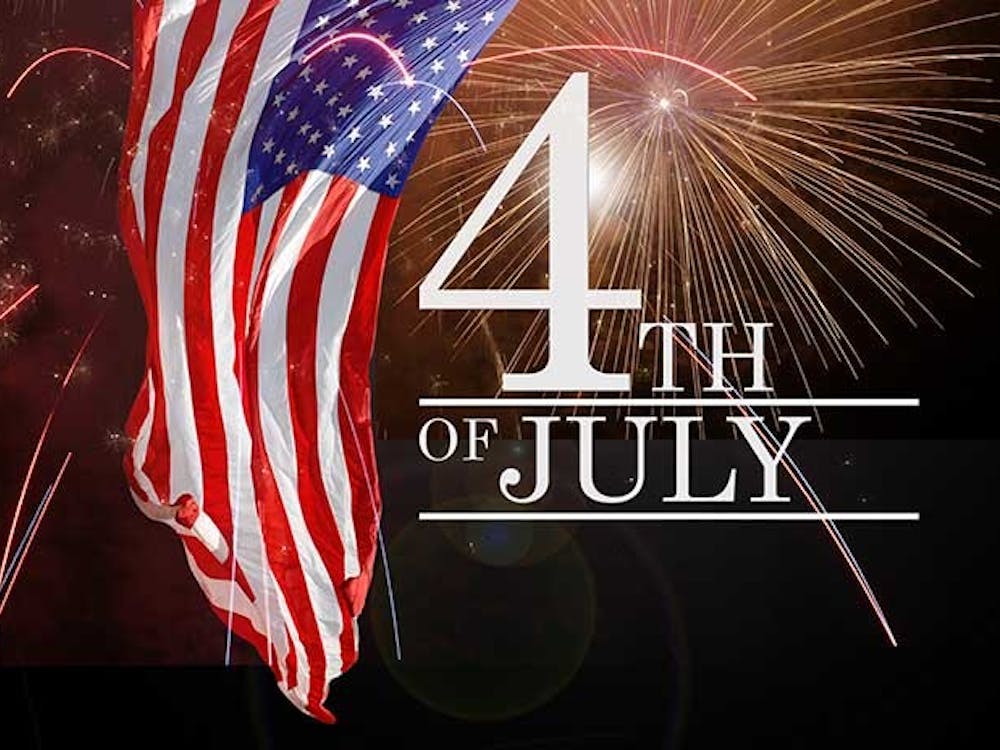