This past Wednesday, more than 6.1 million people were covering their eyes, hiding behind pillows and jumping in their seats while watching the premiere episode of “American Horror Story: Freak Show.”

Lange plays the German owner and alleged rescuer of the freaks in the circus that is set in Jupiter, Fla. in 1952.

Kathy Bates plays the role of the bearded lady and caretaker of many of the “monsters,” while also serving as Evan Peters’ characters’ mother. Peters portrays a young and passionate kid with deformed hands that are almost shaped like claws.

Sarah Paulson, who has one of the most complicated roles to execute, is playing conjoined twins. The conjoined twins recently joined the circus after being saved by Lange of course, as an alternative to being imprisoned for the murder of their mother.

It is remarkable to see the two completely different characters Paulson pulls off in the first episode, which makes for great excitement for the episodes to come.

Some new faces have also joined the cast, such as Jyoti Amge, who is the world’s smallest woman. Standing at two feet tall, the actress contributes a substantial role.

As for the terrifying clown who has an appetite for murder, viewers will have to continue to watch each week to see the unveiling of his or her identity. The beloved actresses Angela Bassett and Emma Roberts have yet to make an appearance on this series, but there might be a surprise for the audience in the future.

Everything from an old-fashioned sex tape, to the standout David Bowie performance by Lange’s character made the premiere a roller coaster of sick and twisted pleasure.

Peters’ character is already struggling with the wish to become normal. This family of freaks sticks together, even if that means bonding over violently chopping up a detective that threatened to arrest the conjoined twins.

Lange seems to have saved all of these freaks of nature from a life that burdened them. It was only during the last minutes where we found out that she herself is one of them.

“American Horror Story: Freak Show” will be filled with twists and turns that are sure to leave the audience begging for more. 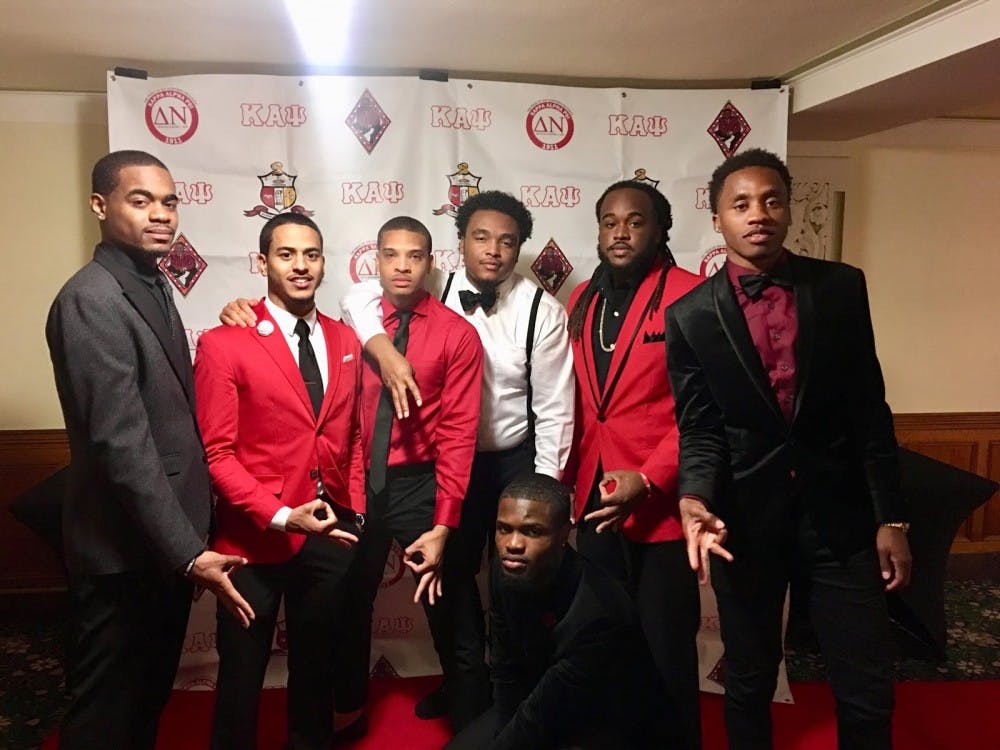 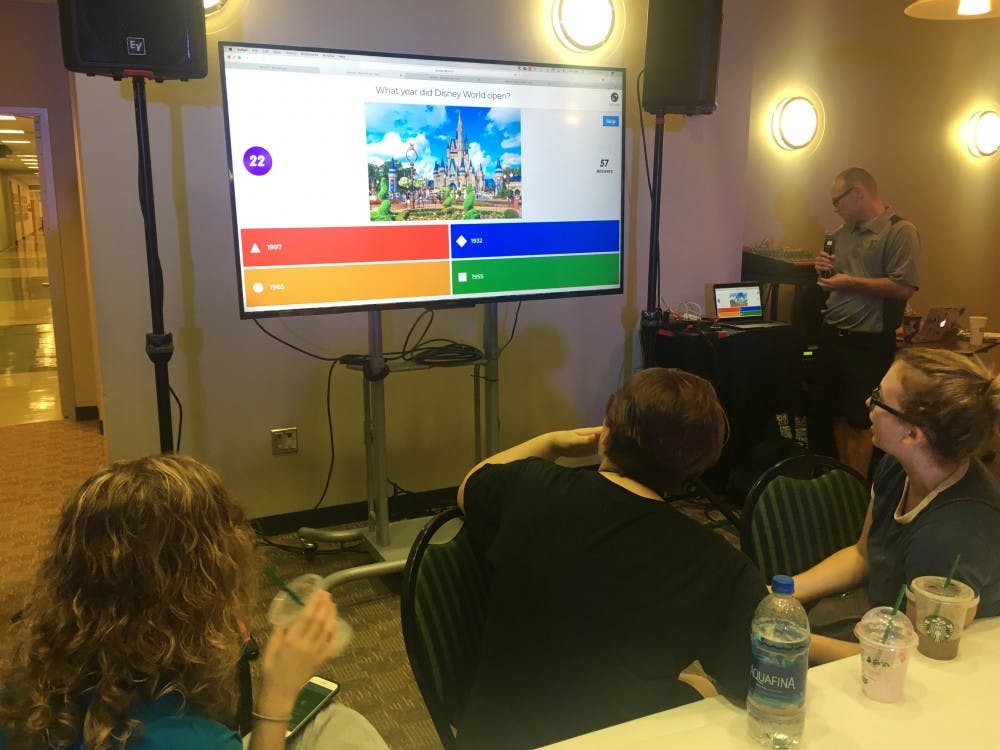