Whiskey Shivers is definitely an act to see live

Stepping onto the stage barefoot came Whiskey Shivers, looking like nothing more than a band of hillbillys. But then they began playing, slipping so comfortably into a bright tune, a rough, high-speed bluegrass chases among the instruments.

The plucky, upbeat melodies eventually made way for deep and powerful songs. While sometimes laced with a melancholic feel, there was always an underlying feeling of infectious happiness.

The band’s seemingly endless repertoire of songs were infused with joy at every turn from the band to make them new and fresh for the crowd; casual chatting and joking between band members, even with the crowd, held everyone’s attention as well as brought in a little bit of friendship.

About halfway through the show, Whiskey Shivers took it a step slower and drifted into a softer style of songs, capturing the audience in a lull of mellow tracks until the intermission.

When the band retook the iconic stage at the Ark, cheerful as ever, they picked it back up with the same vigor they began the show with. With a short drop into a little darker mood, it was immediately brought back up to hyper-speed bluegrass with renewed enthusiasm.

The songs truly used and needed every player in the band; the steady swishing backdrop of the washboard, the deep bass of the cello, the sweet and playful jumping melodies from the fiddle, the colorful plucking of the banjo, and the comforting strum of the guitar.

While the pace didn’t necessarily slow down towards the end of the show, there was a change to something a little sweeter. The band was just as enjoyably loud and rambunctious but the lyrics and tone of the songs adopted a honeyed vibe.

And just after the final song, Whiskey Shivers left the stage to a standing ovation, only to come right back. They jumped into the audience for a rousing rendition of “Rocky Top,” shared with the entire crowd.

A heartwarmingly felt and an irresistible performance from the bluegrass band from Texas, Whiskey Shivers is definitely an act to see live. 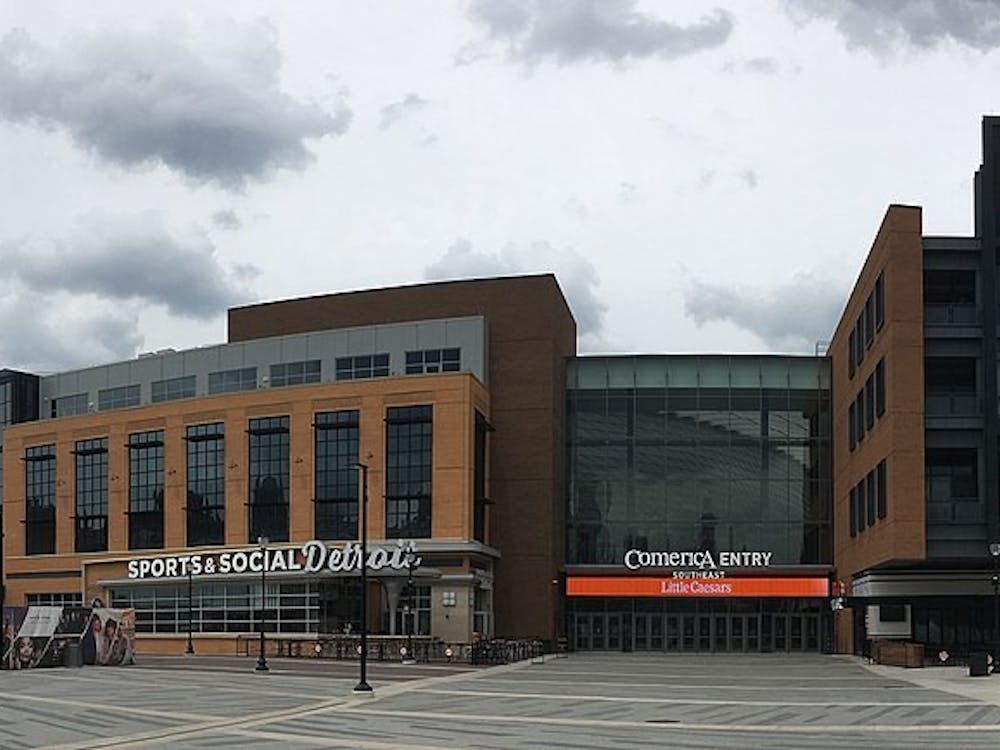 Opinion: Four upcoming concerts to keep on your radar