Silencing political opponents, spying on enemies of the U.S., quarantining the diseased or suspected, and executing traitors without trial is nothing new for the United States government.

Americans were subject to the Alien and Sedition Acts of 1798 under President John Adams which increased the residency requirement for American citizenship from five to fourteen years, authorized the president to imprison or deport aliens considered "dangerous to the peace and safety of the United States" and restricted speech critical of the government. During the Civil War (1861-1865), President Lincoln suspended habeas corpus unilaterally and censored the press. FDR is guilty of signing Executive Order 9066 in 1946, authorizing the internment in government camps of American citizens of Japanese ancestry. President Nixon once bugged the offices of his political opponents during election season of 1972.

But what our generation suffers is worse. Why? Because it is the new normal. We have been desensitized by our government; bullied into believing that terrorists and unknown diseases and enemies are lurking around every corner. We are told not to worry about the expensive wars, armored campus police trucks, National Security Agency surveillance, and drone assassinations because they are for our own safety. Why risk another 9/11?

President Obama, when he was candidate Obama, promised us that he would end the unconstitutional and invasive spying that President Bush’s Patriot Act authorized. He said he would put an end to the Afghanistan and Iraq wars. He criticized Bush for his all-powerful executive actions saying, “There’s been a tendency on the part this administration to try to hide behind executive privilege every time there’s something a little shaky that’s taking place.” Yet, we continue to see him hide behind the Patriot Act when sending our military overseas to Libya and Iraq without a declaration of war from Congress.

The Obama administration has silenced more whistleblowers under the authority of the Espionage Act of 1917, signed by President Woodrow Wilson, than any of his predecessors. (Whistleblowers are people who expose misconduct or illegal activity committed by an organization, such as the government.) Six Americans have been charged with mishandling classified information and countless others have been intimidated with SWAT raids, IRS audits, phone and computer hacks, and losing their jobs.

Sheryl Attkinson, former CBS reporter, recently alleged that her computers were hacked in late 2012 during her reporting on the terrorist attack on a U.S. consulate in Benghazi, Libya. Attkisson believes that government agencies were behind the attack, tampering with her TVs and phone as well. But that’s not all. Attkinson’s Skype account was hacked to gain access to her laptop microphone and even a “stray cable” was found attached to her FiOS box, which can be used to download data, which she did not install.

Glenn Greenwald, the journalist responsible for aiding NSA whistleblower Edward Snowden, is often detained at airports with his team as their communications are monitored. Greenwald is a harsh critic of Obama for expanding Bush’s surveillance programs and imprisoning of whistleblowers, such as Bradley Manning, without immediate due process (defense in court). Prison, of course, would be the fate of Snowden if he returned to the U.S.

Millennials must take a stand against government censorship as a normal occurrence. We must recognize that what our government is doing is not legal, moral, or helpful. The sooner we take back our liberties -- most important among them, the right to be left alone -- the sooner we can live free. 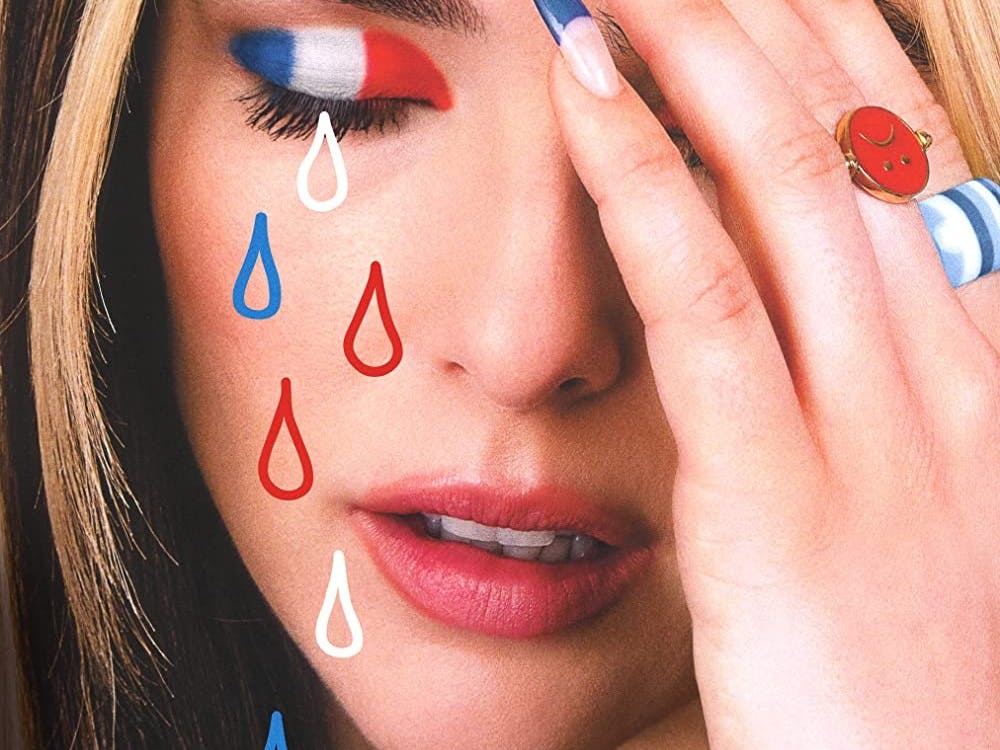 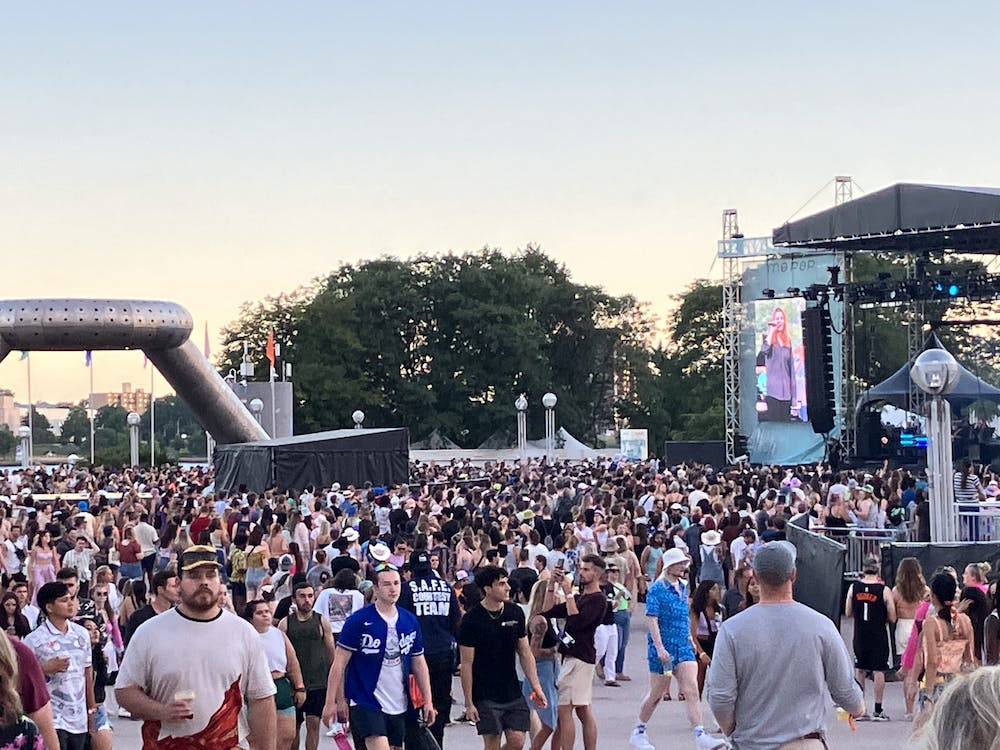 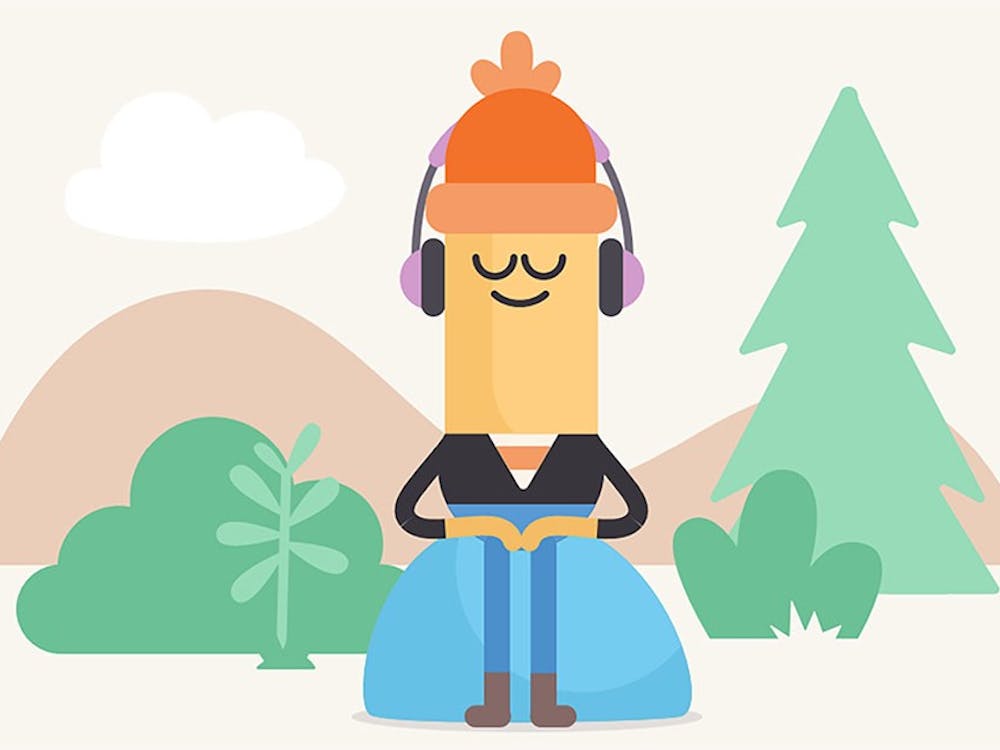