I never realized how appropriate the saying “ignorance is bliss” was until I decided to get my bachelor’s degree. I don’t really consider myself a naïve individual – I’m 50 years old and worked as a court reporter for 20 years before returning to school. After working in various courtrooms in both Michigan and California, I thought my eyes had long been opened to the seedier sides of life in this great country of ours. However, my educational endeavors have now made me realize that I still didn’t know all I thought I knew. In other words, you don’t know what you don’t know until you know, you know?

In 2013, I took African American Literature online through Washtenaw Community College. I think the biggest lesson learned was that my life experiences hadn’t taught me about the racism rampant in this country during my lifetime. I didn’t experience or see racism growing up in Southern California in an outer suburb of Los Angeles, so in my mind it just didn’t exist—until I learned about it in that class.

This semester, one of my classes is Intro to American Indian History. I am a member of the Sault Saint Marie Tribe of Chippewa Indians – the ones who built Greektown Casino – and I really thought I had more knowledge in this area than I do. I avidly read the tribal newspaper every time I receive it, and it includes a lot of historical information, but I was totally in the dark about how Indians were treated in this country since the time they were “domesticated” (code for oppressed).

I saw a PBS documentary on TV last week about the Italian immigrants who came to this country in the late 1800s and early 1900s. I really looked forward to watching this show because my paternal grandparents were two of those immigrants, having come from Italy to LA in early 1900s. The incredible racism and hatred these immigrants were treated with was something I had no clue about. I was shocked and saddened to see and hear of what they went through just because of where they came from or the color of their skin – once again, I just didn’t know.

All of these learning experiences reminded me of a trip I made to the Middle East with my employer in 2010. I was writing a proposal for his company to become a U.S. approved contractor in the West Bank, or Palestine. It was a great learning experience for me, and the culmination of that experience was a trip to Ramallah and Israel to submit the completed proposal to the U.S. Embassy. I worked for two weeks with Palestinian engineers and architects completing the proposal. I had never seen such blatant racism until I saw the way the Israelis treated the Palestinians on that trip. It was overwhelming to me, and I was only there for two weeks.

Last night, while researching for a school assignment, I came across a website called “Weapons of Choice” that once again brought my feelings of sadness and sympathy to the fore – it was a graphic demonstration of the invisible pain caused by verbal abuse. When my boyfriend asked me what I was looking at, I shared it with him. I didn’t get far down the webpage before he told me, “you’re really harshing my mellow.”

And it dawned on me: Learning about all of these people who have been oppressed – the Africans, the Indians, the Italians, the Arabs – at different times throughout history has not been pleasant, but it has been enlightening. Although I don’t like to have “my mellow harshed,” it’s been a good thing overall, and I now know a little bit of what I didn’t know before- and as painful as it is, it’s also important, because it has turned me into a much more well-rounded person. 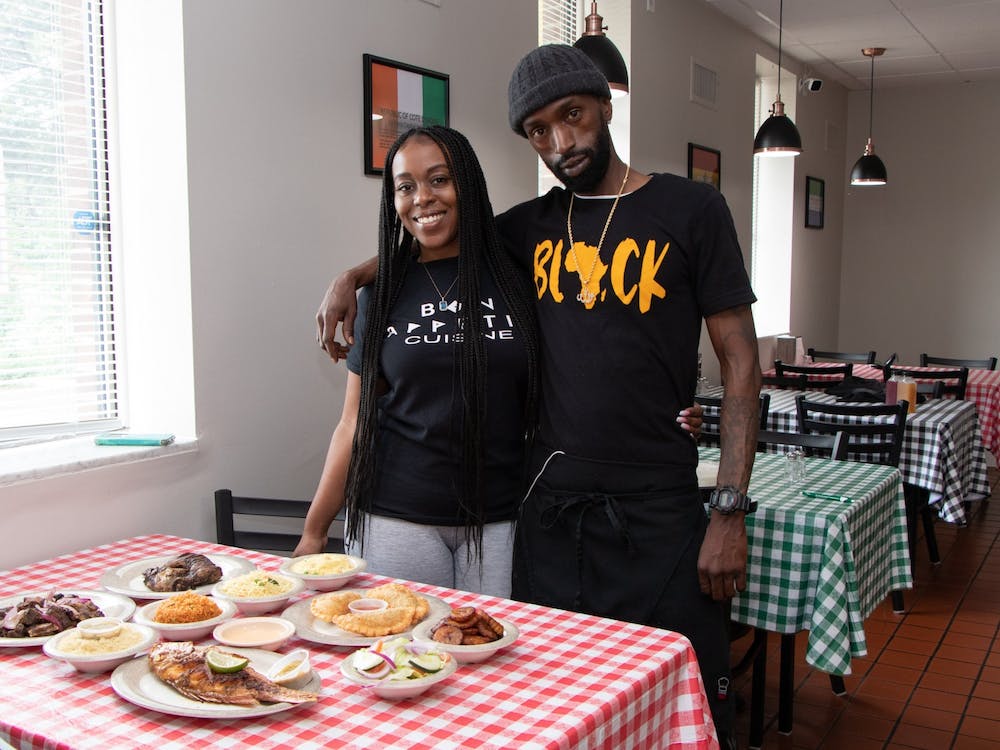