Learn, Play, Be sheds light on the the LGBTQ community in schools K-12

Greg Baird was the keynote speaker at the event. Baird is an activist and speaker for LGBTQ rights.

He said that the biggest problem for pre-collegiate LGBTQ students is that there isn’t necessarily a support system available.

According to Baird, one the best way to improve conditions for LGBTQ students is through inclusion, celebrating differences and education about LGBTQ history.

“Nobody is sharing our history,” Baird said. “As LGBT people, no one’s going to do it for us. We have our history classes, but they’re not talking about the achievements of LGBT people. And there’s a lot of them.”

Outside of the classroom, sports are another area where LGBTQ people have long been excluded, both actively by districts and by students who felt that they wouldn’t fit in.

“I know personally, I have friends who are in their thirties and forties who play in gay sports leagues,” Baird said. “And they play sports now because they never had the opportunity when they were younger because they didn’t think they could.”

Baird said that society tends to base its ideas about gay people on sex, which he says is a mistake. In elementary school, LGBTQ students are rarely bullied outright, but sometimes students do perceive them as different. It’s in middle school that bullying becomes a problem.

“I believe that hate starts in sixth grade,” Baird said. “And I think hate is learned. If you see on TV a real conservative person saying ‘gay marriage is not appropriate’ or ‘gay people shouldn’t have any rights,’ and you have a parent at home saying ‘I think the same thing,’ then those children will go back to that middle school, and if they see somebody they perceive to be gay, they’ll continue the bullying.”

High school has its own series of hurdles, including more use of the Internet and more LGBTQ students likely to be openly gay. But that's not to say that everything is horrible. High schools are also more likely to have support systems for LGBTQ students.

“I think that there are some great things that are happening in some schools that are providing inclusiveness and incorporating history in LGBT history, but we need to be better at doing that,” Baird said. 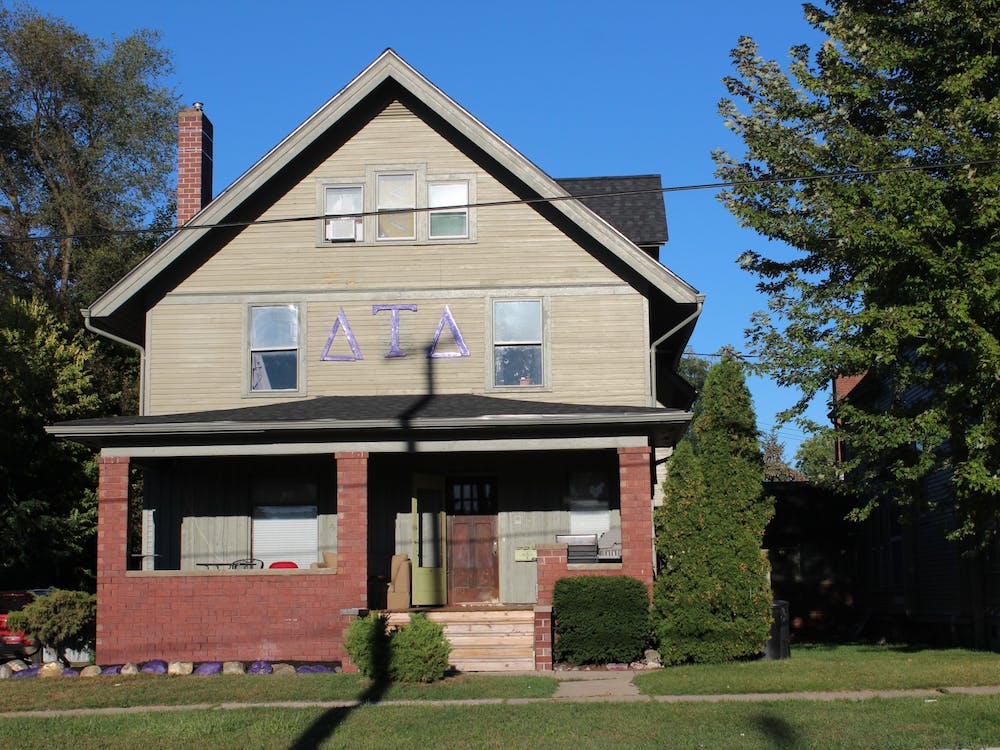 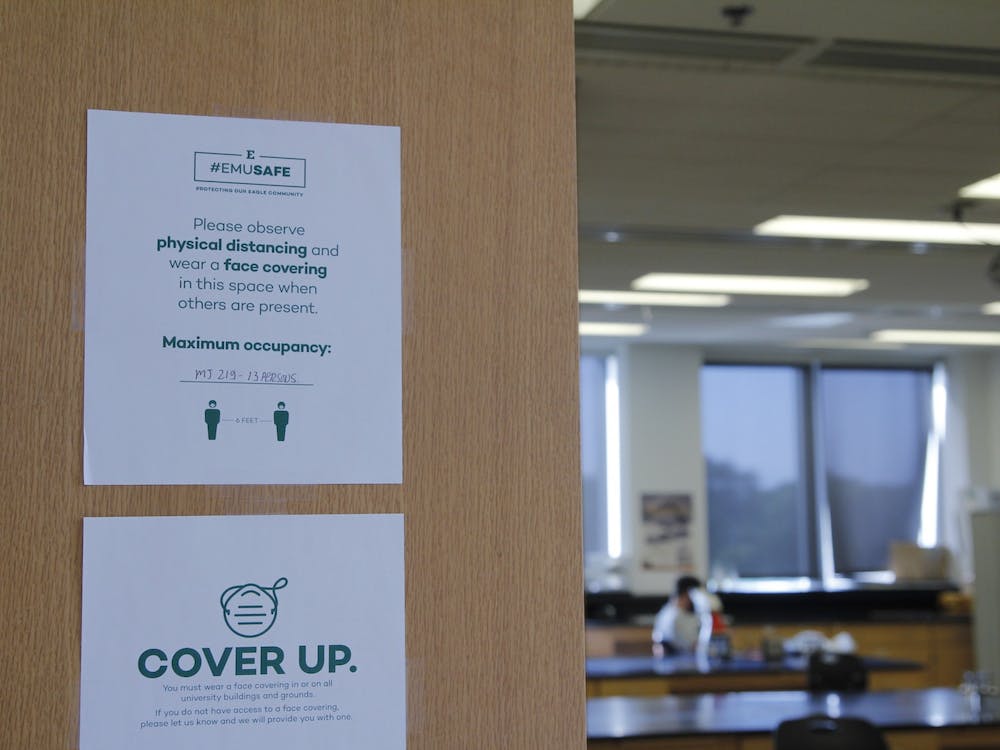