In her lecture Tuesday night called “The Sound of Hate: Neo-Nazis in Eastern Germany, Furlong described how the East German punk scene has reflected the sentiments of underground movements in East Germany after World War II, when the Berlin Wall was removed and now.

“[This punk music] is how people from East Germany create narrative,” she said.

Furlong took the audience through the history of East Germany, and described how music played a role during Soviet rule. She played “Children of the Machine Republic” by Element of Crime.

“You can hear something was wrong,” she said. The music reflected the feelings of East Germans.

Furlong also talked about the differences in West and East Germany in recent years.

“It was definitely cool to look at the socioeconomic relation to the music side of things.”

Alicia Marvinetz, junior, language in international careers major with a focus on German, was surprised by the vast difference in the unemployment rate.

“As a German major, I didn’t really know a whole lot about the [un]employment rate,” she said. “I knew a lot about the divide, about the hard split between east and west because we studied the hard history, but this is a whole new ballpark.”

One example Furlong gave of the economic status being reflected in sound was the replacement of factory sounds with silence. Another example is how tourism has replaced Germany.

“East German’s have found their home a playground for the wealthy where they aren’t quite welcomed anymore,” Furlong said.

Music reflects how the East Germans feel, Furlong said. “The new German movement is not to silence but to drown out with sound of their own.” 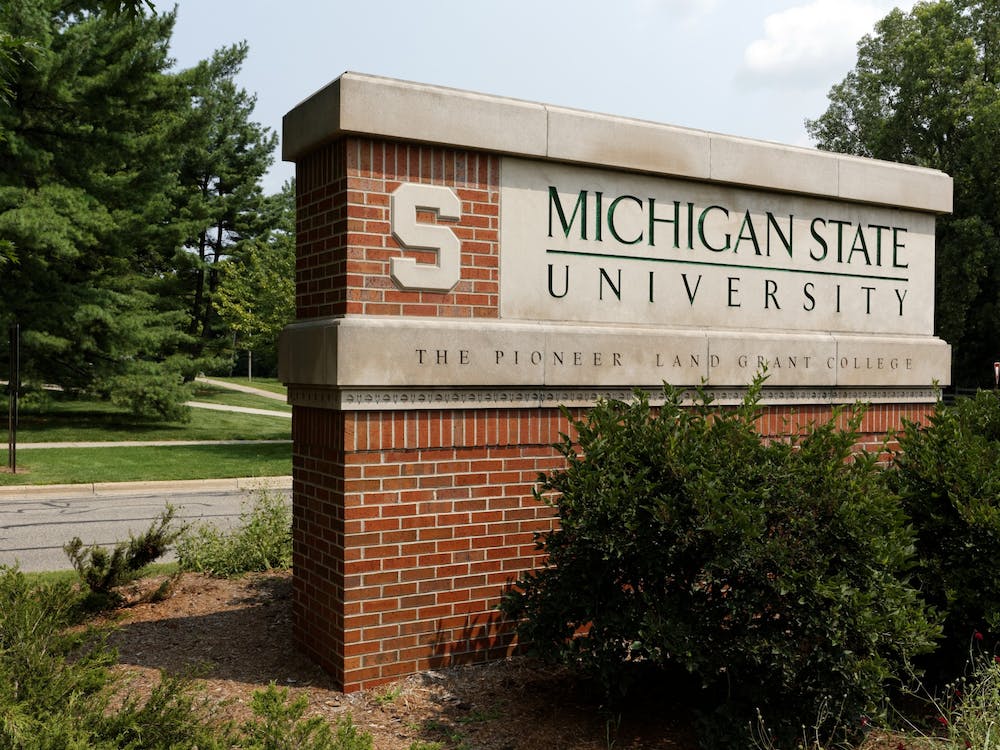 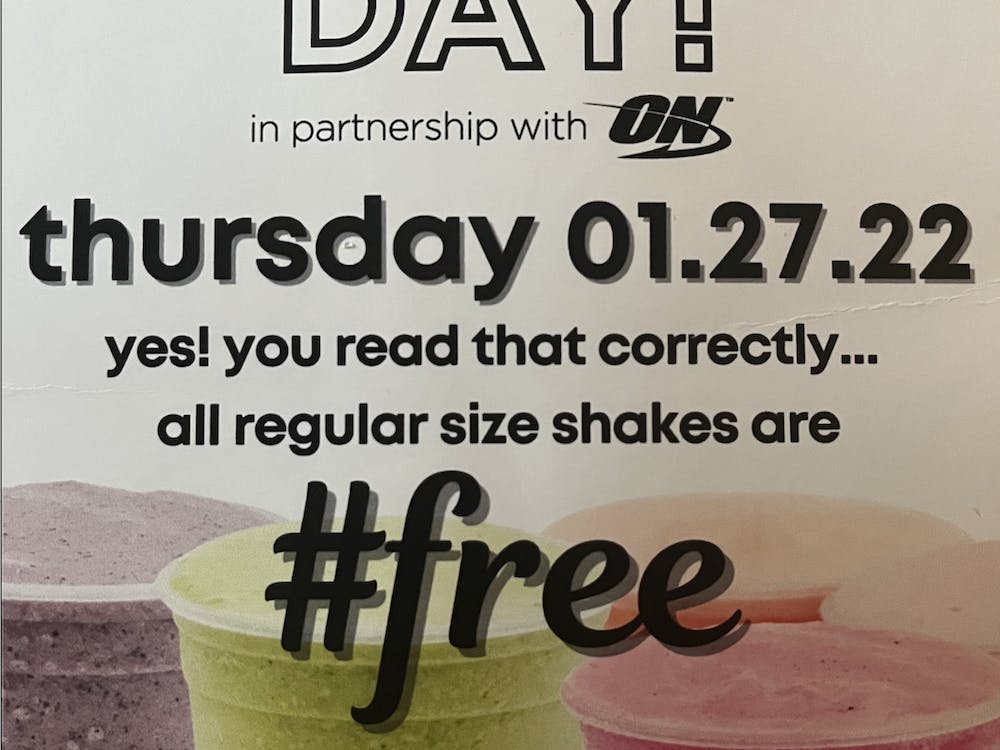