Hailing from New Jersey and casted as the well-known sweet girl of Kansas was newcomer, Shanice Williams, who performed Thursday night in NBC’s “The Wiz Live.”

With her plaid skirt and natural curly hair, Williams portrayed a new version of Dorothy. She was more of a modern day teenager than innocent Judy Garland in the 1939 “Wizard of Oz” and famous singer, Diana Ross, from the 1978 film adaption of “The Wiz.”

Setting the record as the most tweeted live special program and the most viewed, NBC’s “The Wiz” was not only new to those who never seen The Wiz movie, but new to those who had. All eyes were on “The Wiz” and it showed the audience that it was something to be seen.

Last year, NBC aired “Peter Pan” and the year before that, their first live program, “The Sound of Music.” “The Wiz,” with its star-studded African-American cast, set the bar Thursday and displayed a new story that we thought we knew well.

With stars like Ne-Yo, Queen Latifah, Common and Mary J. Blige, this version of “The Wiz” portrayed the classic American story with a touch of hip hop and swagger. There was even a mention of the comedian, Eddie Murphy.

The “what had happened was” line said by Dorothy and the incorporation of the Nae Nae in the choreography brought viewers out of their classic view of the “Wizard of Oz” story and into the 2015 story told through African-American culture.

Aunt Em, played by the original Broadway Dorothy, Stephanie Mills, opened the show with a high and tear jerking performance of “The Feeling That We Have.”

I was then blown away, quite quickly, by the special affects done in the tornado scene as Dorothy flew across the stage with a tornado behind her with somewhat scary looking dancers blending into the fierce tornado under her.

Transported to Oz, Dorothy soon meets Addaperle, played by Amber Riley and her cute munchkins. Dorothy was then charged with murder for killing the Wicked Witch of the East and she was desperate to get home.

Riley sang and belted that Dorothy should see the Wiz and told her to follow the Yellow Brick Road to get to him. That leads to “Ease on Down the Road” where Dorothy made her way to the wobbly, brainless Scarecrow (Elijah Kelley), the stiff and heartless Tin Man (Ne-Yo)—who did the “Dab,” resulting in tons of tweets—and the humorous and cowardly Lion (David Alan Grier).

From their adventures onward, the show hits a high in Emerald City where dancers “vogue” in grace and style provided by Cirque Du Soleil. It was glorious to say the least. We meet money-hungry Common as the bouncer, and Queen Latifah plays the Wiz.

That leads to the Wicked Witch of the West (Mary J Blige) whose singing and performance sent goose bumps. Later, at the end, the beautiful Glinda (Uzo Aduba) sung “Believe in Yourself,” sending care and intimate vibes to not only Dorothy, but to viewers as well.

Mills ended the show with singing “Home” while she was headed back to Kansas to Aunt Em, instead of Omaha, Nebraska where she use to live and where she wanted to go in the beginning.

From beginning to the end, the show displayed costumes and makeup that was creative, original and lively and dances that fit within the show neatly and comfortably. From seeing the film adaption and actually performing in the musical a few years back, I noticed that there were skips and a quickness in the performance, but I don’t blame them since the program was three hours long with endless commercials.

Although I wish there was a live audience, I was still satisfied and very happy with NBC’s production of “The Wiz.” I’m excited to see what NBC has to offer next year. 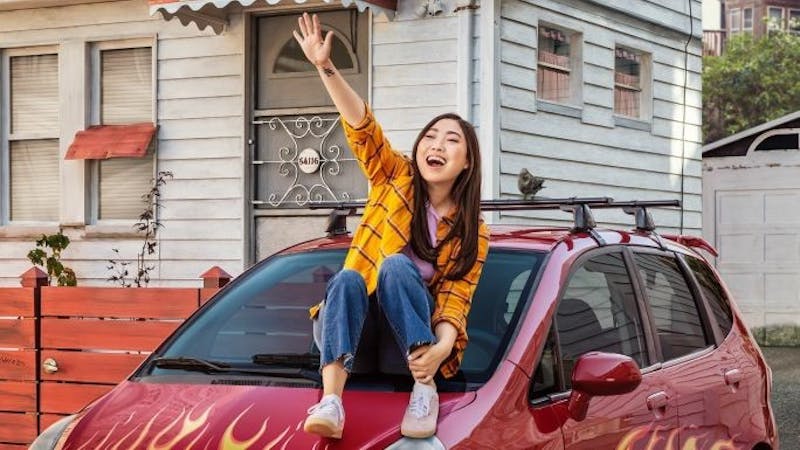