After a successful second place finish in the swim and dive MAC Championships, senior Alexis Mitcheltree and sophomore Delaney Duncan were named NCAA qualifiers on March 1.

The NCAA's announced that Duncan will compete in the national meet for the second time, while Mitcheltree qualifies for the first time in her career. This news marks the first time EMU has had multiple swimmers earn trips to the NCAA Championships in program history.

Duncan is also competing in the 200 Breast, where she finished 54th overall at last year's championships. This year, Duncan has improved her time in the Breast at 2:14.01 at the MAC Championships last week. This was mark as her career best time.

According to EMUeagles.com, the diving field for the NCAA Championships is said to be released following the NCAA Zone C Diving Championships, March 10-11. 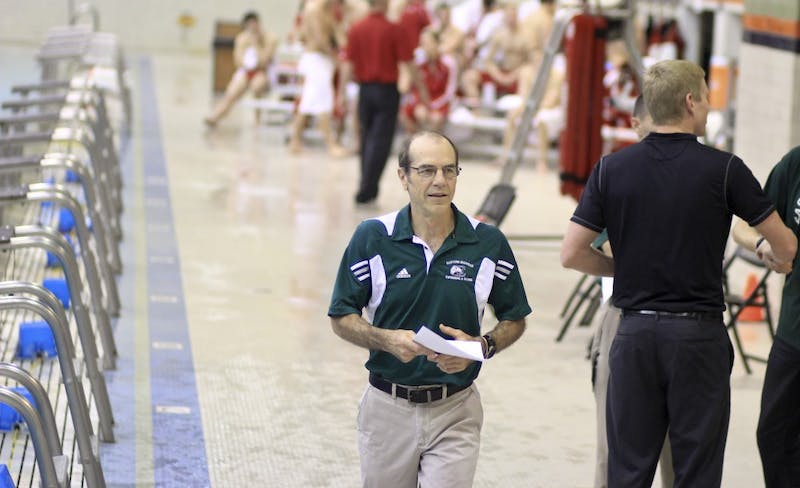