Walter Kraft stands hand-in-hand with students as they sing the "Lift Every Voice and Sing" -- the Black National Anthem.

“2016, September 20, at 7:20 p.m., somebody on this campus was going to do something very hanus,” said Dr. Lloyd Shelton, Vice President of the Black Faculty and Staff Association.

“An attack was being organized. An attack on every African American person on this campus.”

On Wednesday, Sept. 20, the Black Student Union held a rally in front of the Martin Luther King Jr. memorial reflecting on the racial graffiti incidents one year ago and the action taking place moving forward.

The racist graffiti incident took place on Eastern Michigan University’s campus, where the words “KKK leave N------” was spray painted along the side of King Hall.

“Last year when this was occurring, we were asked to affirm several things, one of them being, black lives matter. Black lives matter,” said Walter Kraft, EMU’s Vice President for Communications.

BSU Vice President, Darius Anthony, said the EMU Student Government has helped put together a commission called the Black Student 10 Point Plan. It’s a list of demands that students integrated for the university to create a better education system for black students.

“When this happened last year, we were just kind of in shock,” said the President of Student Government, Miles Payne. “That 10 Point Plan is an integral part of moving forward.”

First year student, Justice Mangoal-Boyd, found out about the racist graffiti incident when he was applying to EMU. He was researching Eastern Michigan University and saw headlines related to the KKK and protests.

“I felt a certain way about it,” Mangual-Boyd explain. “I got hesitant about going [to EMU] but at the same time… If I want to come down here, I could help make a change.”

The president of the NAACP of EMU, Deaundra Myers mentioned the importance of young students and their involvement in the plan.

“What you don’t wanna happen is 10 years from now, the next generation of black students here are looking at this plan because it’s a similar plan from 1963 that we seen with the same demands,” Myers said. 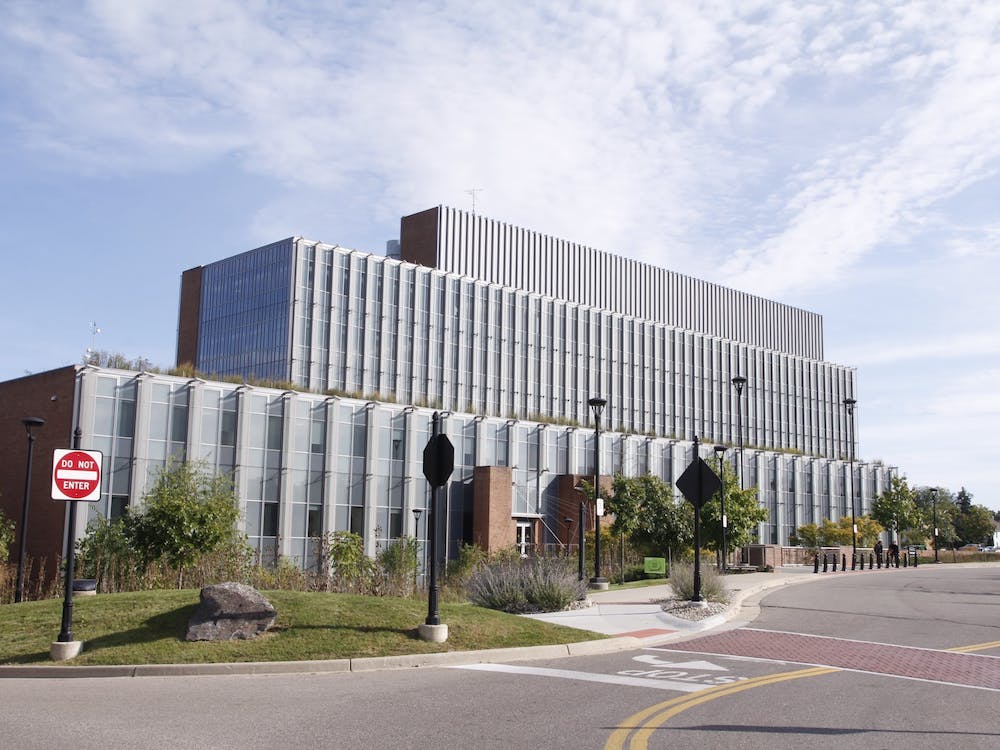 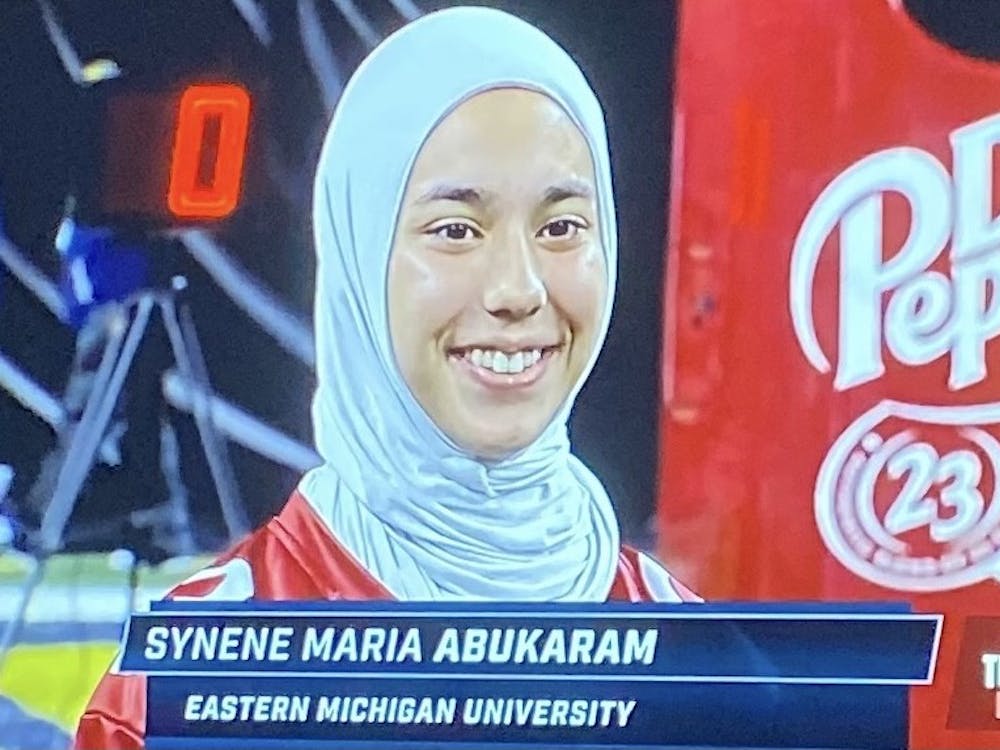