A disagreement among Eastern Michigan University students broke out around 8 p.m. Tuesday, Sept. 19, over the content painted on the school’s freedom walls and kiosk.

The student organization, Students for Justice in Palestine painted over the freedom walls, concrete blocks on campus where anyone can write messages.

The group, whose mission is to educate students on history, occupation, and culture of Palestine and its people, placed messages on the block similar to the graffiti on the ‘apartheid wall’.

The term ‘apartheid’, while used by Palestinians for the West Bank barrier wall, alludes to the event Apartheid in South Africa: a period of institutionalized racism between 1948 and 1991.

According to Palestine Remix, many Palestinians believe the barrier is similar in intent, as in a facet of racial segregation.

Student government officials control the kiosk, the cement cylinder between the freedom walls.

“The freedom wall, which is the two rectangular walls; those are open game. So anyone can paint anything on them at any time,” student body president Miles Payne told the Echo, “the kiosk, the cylinder, is what student government controls.”

“We just manage the reservations [for student orgs] we do not control content,” he said.

The group painted the kiosk with the names of children who died by the hands of the Israel Defense Forces (IDF.)

Nina Shahain, vice president of SJP, said they were given permission to paint the walls and kiosk before the actual painting began.

“We were assured by student government that we weren’t doing anything wrong,” she said, “we were absolutely in out right to that [paint the walls].”

The disagreement, according to deputy chief of the Department of Public Safety, Daniel Karrick, started when students stopped and argued with the group about the nature of the messages they were writing on the walls -- specifically the names of the killed children.

He wasn’t sure when campus police arrived at scene, but he confirmed that there was no violence among the students.

“It was a verbal disagreement and nothing else,” he said.

Shira Star, a senior at EMU and one of the students opposing the painting of the wall, said what was written on the wall was inherently against Israel and the Jewish community on campus.

Star knew that SJP was given permission to write on the kiosk, but she still expressed concern over the message being expressed.

“The things that are being written are anti-sematic and anti-Israel,” she said, “it makes the students that are Jewish on campus very uncomfortable.”

Star said she and other students had been given permission to paint over the kiosk, but if they were to do so while SJP was still there, they ‘could be charged with assault.’

Payne clarified what the students were told.

“Students accused us of inciting violence and spreading lies,” Shahain said when asked about the disagreement, “but everything we’ve written on those walls are true.”

"Students for the Justice in Palestine" surrounded the freedom wall in order to prevent other students from writing over their messages.

"We are prepared to stand here all night," said Shahain.

Star said SJP’s ability to block them from the wall went against her and the Jewish students’ freedom of speech.

“I’m really disappointed and really upset that I’m on a campus where I can’t even exercise my freedom of speech,” she said, “because they’re standing up their point can stay up and no one else can make their point.”

When asked about the possible challenge to the inclusion message EMU conveys, Payne commented that he didn’t think there was a problem. 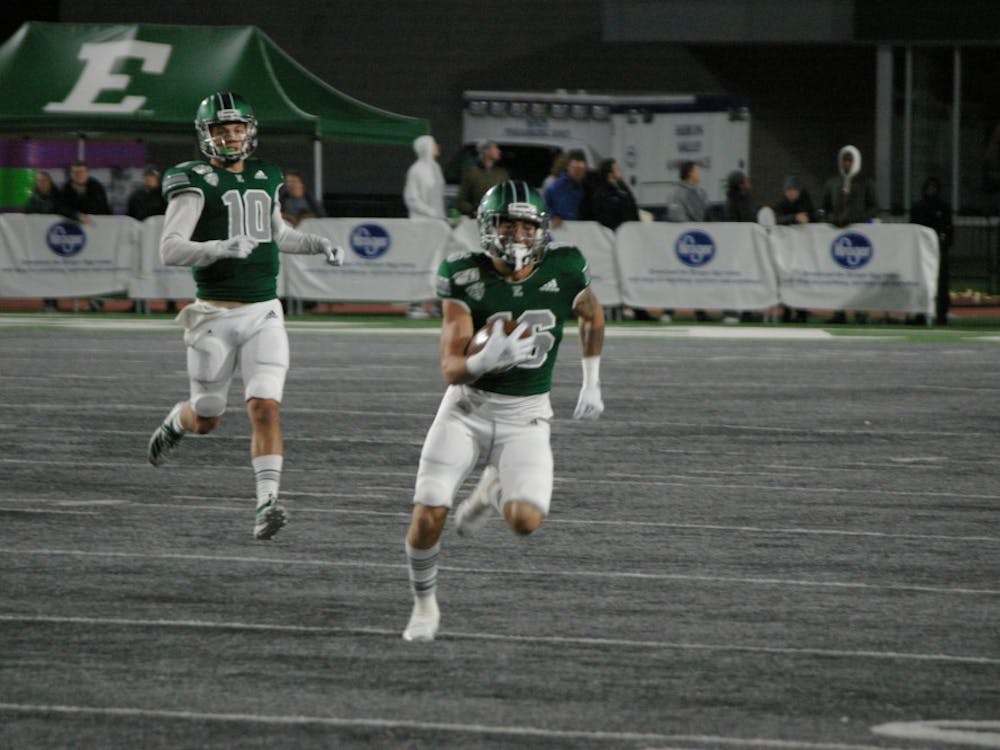 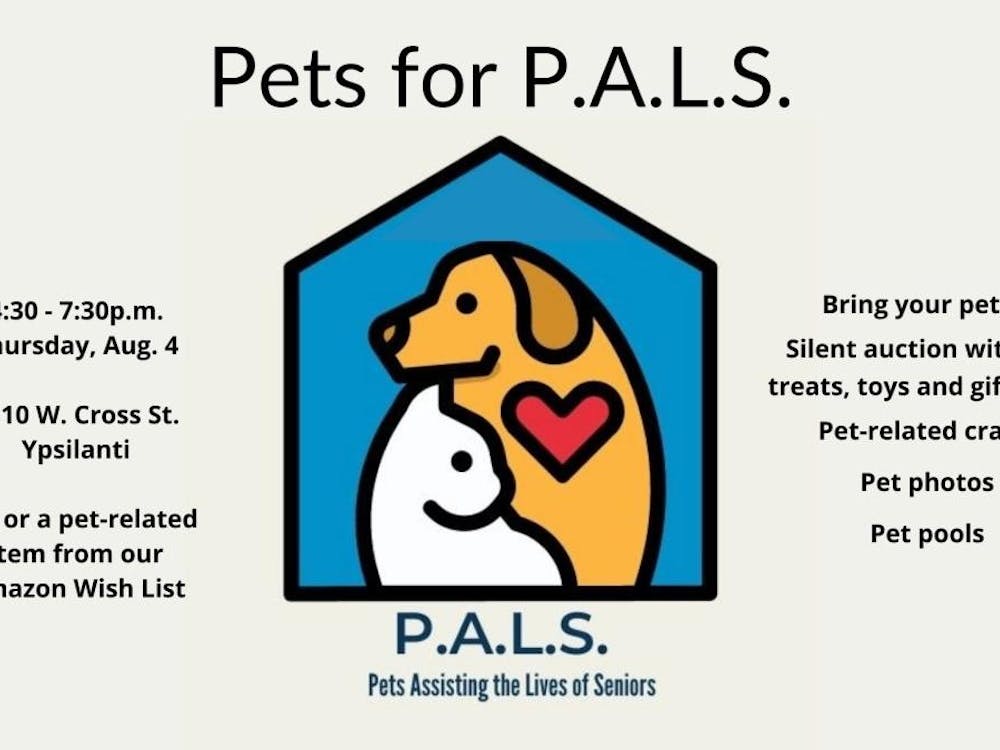