Dr. Robert Turner hosted a discussion and book signing at Eastern Michigan University Wednesday, Nov. 28, for his newly released book, “Not For Long,” which showcases the shared experiences and obstacles NFL players face while playing and when their athletic career ends.

“There’s a price to pay for being a football star,” said Ron Rice, EMU Alumni and former Detroit Lion.

The book, “Not For Long,” follows the journey of athletes pursuing their dream of playing in the NFL from high school to college, revealing why so many players struggle with life after football. He draws on his personal experience as a former pro football player and ties in over 140 interactions with current and former pro athletes.

“Often we don’t see the inequalities embedded in the institution of sports and how they affect athletes and their families, so I hope those who read my book gain a deeper sense of humanity toward athletes and understand they have struggles they must overcome in order to transition into life after football,” said Turner.

For collegiate athletes, a routine and schedule are provided for them, and in the NFL players have a staff they often grow to be dependent on, so when their career is over players lose support and commodore and feel ostracized.

“All of my time coming into a man was designated to football from playing in high school, to playing in college, to playing in the NFL. The routine didn’t leave room for disorder, which was debilitating because after football there was no structure or support,” said Harrison.

The number of athletes cycled through the system is insurmountably less than the number who receive financial status; absent of support and finances the value of their experiences has little leverage with no career plan.

“Those of us who are stakeholders in the game: parents, teachers, coaches, everyone involved in the lives of these young athletes need to arm ourselves with the knowledge of what is happening in the institution of sports,” said Turner.

“We are the ones responsible for figuring out how to make this game safer and protecting these athletes and their families, so that they can make positive contributions to society beyond being great on the football field,” he continued.

Sports is a business, but the common denominator is education. The former professional athletes encouraged students to explore other interests, find mentors, and internships to determine their best fit.

Youth often feel somewhat invincible, so even when physically present must still challenge themselves to stay engaged in order to absorb as much information and experience as possible, which will enrich and enhance their lives and assist them in making a plan that won’t fall out from under them.

“Stay disciplined when you find what you love to do, it will inspire others, and the money will come; you will change your life and have the ability to change the lives of others,” said Petersmark.

This discussion was an opportunity to send a message to the students: realize who you are, where you are, and take advantage of the situation, so you can be better for the long run.

For more on this topic pick up a copy of Dr. Turner’s book from the Oxford University Press or Amazon.com. 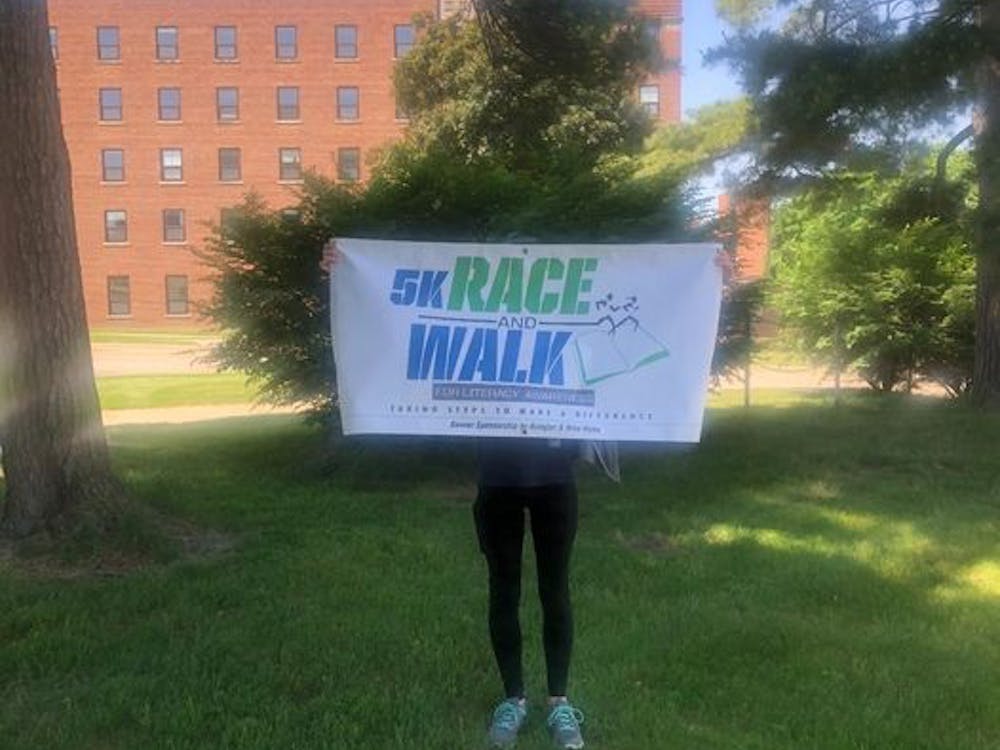 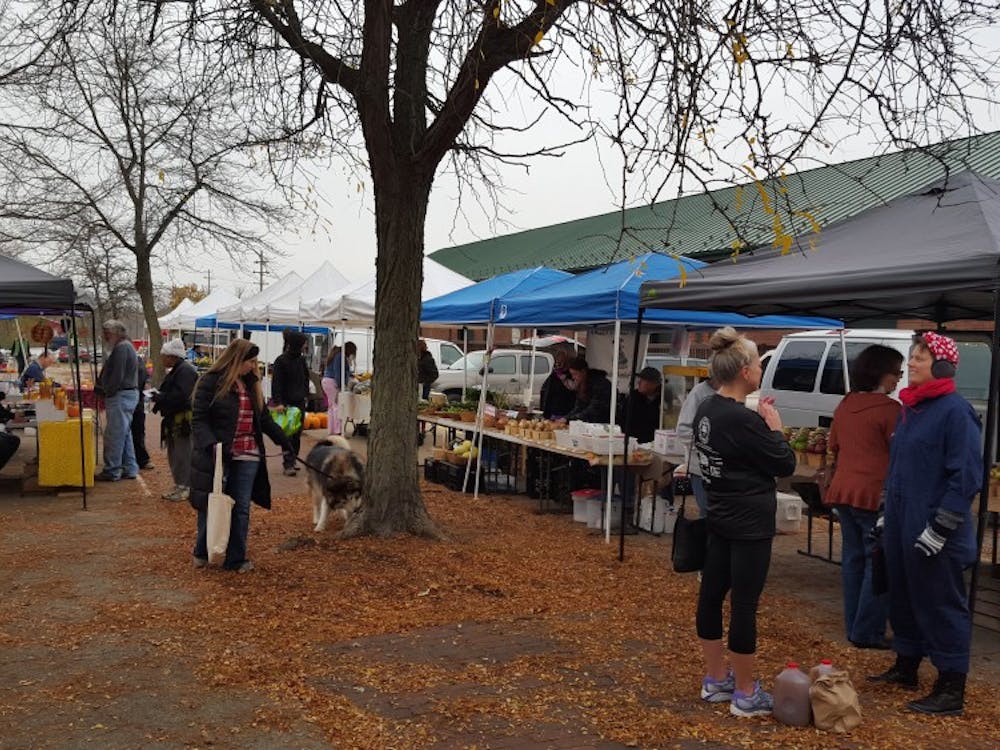