Updated at 7:00 a.m. on Tuesday, Feb. 12 to reflect an official statement from the university.

An incident of ethnic intimidation against a resident advisor in Best Hall is being investigated by Eastern Michigan University’s Department of Public Safety (DPS). The incident, in which a black doll/toy was left hanging from a noose in the shared shower of the dorm room, occurred some time before 2:17 p.m. on February 11, when a video of the discovery was shared on Facebook. The suspect, a guest of one of the suite mates, claims that they did so as a "prank" and not as a malicious or racist act.

"There is absolutely no place at Eastern for hateful and racist actions, regardless of their intent," University Spokesman Geoff Larcom said in an email this morning, making clear that the investigation is still ongoing and that EMU "will take appropriate steps upon completion of the investigation."

A source within the Housing and Residence Life told the Echo that the higher-ups in the department expressed awareness of the incident around 1:49 p.m., when Assistant Director of Residential Life Jeff Kortman emailed staff members to offer support and resources to help “in light of the recent bias events.”

The email implies that the discovery was made about an hour prior, with the inside source adding that DPS had connected with Housing’s professional staff to make a report and to pursue possible avenues against the perpetrators.The Echo was told that the charge will most likely be ethnic intimidation, which occurs when a victim is the target of malicious intimidation or harassment due to their race, religion, gender or national origin. The malicious act can take form as physical and verbal actions, as well as destruction of property and if not pursued criminally, the victim can pursue it as a civil action.

The crime is punishable by imprisonment of two years or less, a fine of $5,000 or both. There is no word as of yet if the perpetrators have been officially charged. Allegedly, the campus Office of Wellness and Community Responsibility is in the process of reaching out to all involved parties as well.

This is a developing story, with more updates to come as we have them. 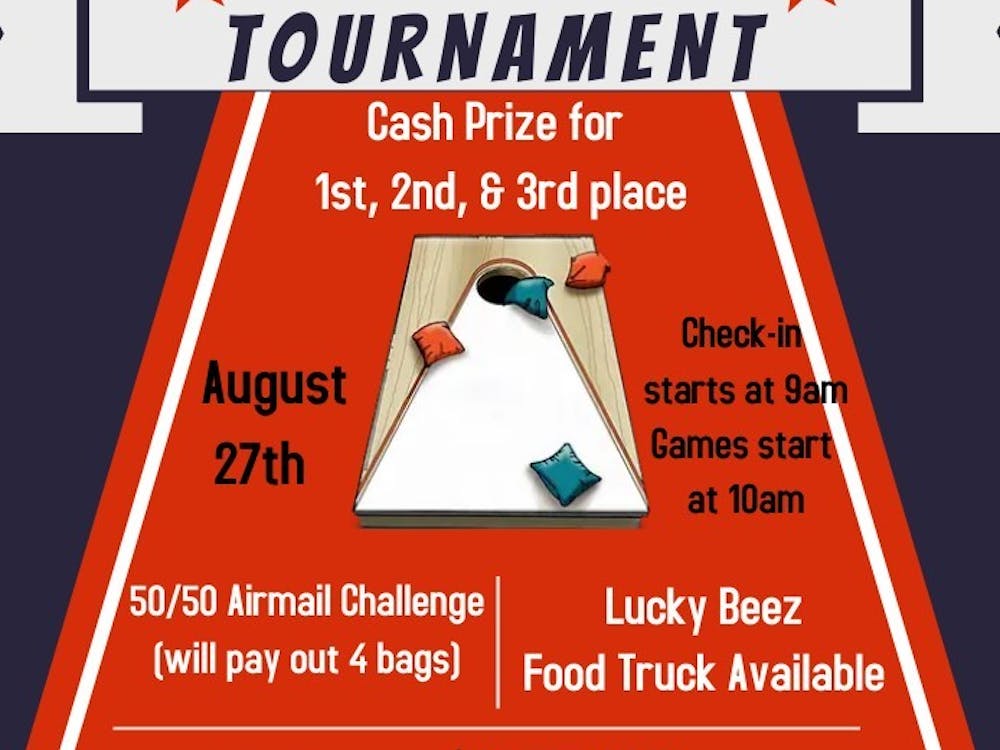