“If Beale Street Could Talk,” a romantic drama film directed and written by Barry Jenkins, was finally released to the United States’ this month.

The film is based off famous African-American writer James Baldwin’s novel of the same title, and it was released on Sept. 9, 2018 at the Toronto International Film Festival. The budget for the film was $12 million, grossing over $3.5 million, and it became a box office hit.

The film deals with two lovers who are African-American and live in the inner-city of New York. The storyline takes place in the early 1970s, during the civil rights era of America. The main characters Fonny and Tish are young adults trying to figure out how adulthood begins. Fonny is a 22-year-old sculptor and is inspired by everyday life when it comes to creating his new art content. Tish is a 19-year-old young lady who grows up with Fonny throughout her childhood. The two developed a romantic relationship as they become one into adulthood.

Throughout their romantic relationship, they find themselves having similarities and differences. When it came to both of their families, Fonny was the oldest child and son in his family. Dealing with a religious mother and his two-perfection sisters while still having a strong relationship with his father, even though his parents had an estranged relationship amongst each other. However, when it came to Tish’s family, she grew up with both lovable parents and an ambitious older sister.

Even though the two characters had different family relationships, their families somehow connected with one another. Creating friendships amongst each family and developing a strong loving family.

Throughout the film, Fonny and Tish’s romantic relationship developed stronger and stronger. The two began developing their way into adulthood, like looking into purchasing a house and planning out their future on getting married. That all changed when Fonny was falsely accused with sexually assaulting a young woman; this created a new outlook for both Fonny and Tish’s future with one another.

As the film developed more toward the end, Tish, her family and Fonny’s father tried to find ways to help Fonny get out of prison soon. It’s later revealed that Tish is pregnant, thus making Fonny and Tish soon-to-be parents.

The characters continue trying their best to get Fonny out of prison. Unfortunately, Fonny faced a plea deal and ended up staying in prison for a longer time because of the lack of evidence and witnesses. Tish ended up having to raise their child alone. Somehow, she managed to maintain a strong, lovely family relationship with Fonny and their child together.

The film is a nice way to celebrate Black History Month and enjoy a late Valentine’s gift. You can really gain a lot from watching this film, whether it’s romantic or educational. Barry Jenkins gives the audience a chance to understand how society developed into what we are today and what we can change for the future. 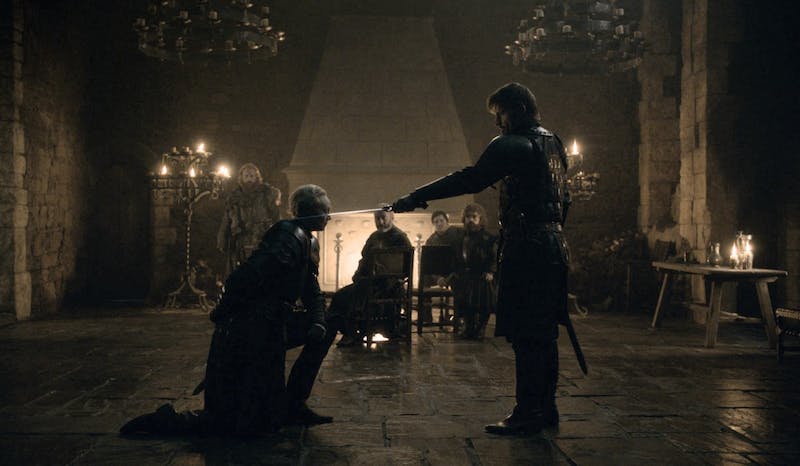 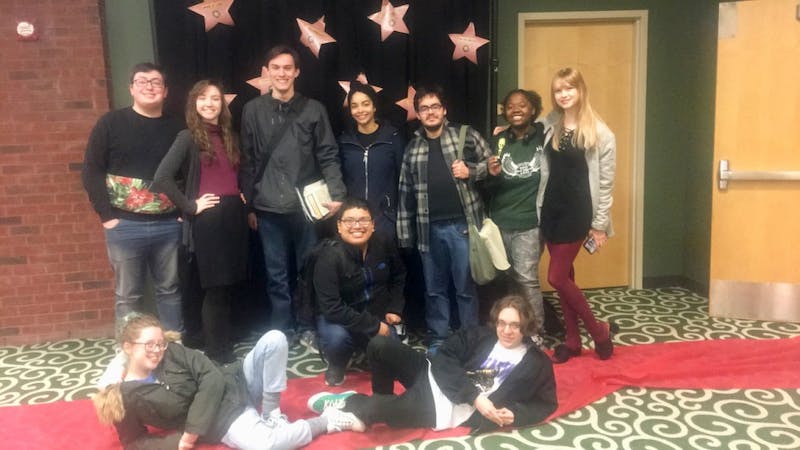 Hitting children not the right way to discipline