Soul Food at The Commons

Student employees at The Commons served their fellow peers "Soul" cuisine, an expression thought to have originated in the mid 1960's when some used the word "soul" to describe African Americans.

Updated at 5:41 P.M. to reflect additional information provided by the source.

The Center for Multicultural Affairs and Black Faculty and Staff Association hosted “Soul Food Night” on Wednesday, Feb. 13 at The Commons from 5-9 p.m. The event was held to raise awareness of black history and share delicious food for a $9 admission cost.

The home-style kitchen served two entrees, chicken or fish, both battered and fried. But, of course, you are not limited to just one option at The Commons. Along with the two entrees, sides of corn on the cob, collard green, mac and cheese and cornbread were served.

The chicken and the mac and cheese stole the show out of all the food served for the event. The chicken was nice and tender with a flaky breading, and it seemed to be the clear favorite for those who attended. The mac and cheese was baked and loaded with cheese making it hard not to love.

Although the food was tasty, I have to say I was disappointed because the food did not seem to be above the usual Commons standard. That is to say, I thought all of the options served seemed to be dishes that are usually served the way they are usually served, and it would have been nice to have seen recipes that either elevated the food that is usually on campus or are not regularly served.

The trivia portion of the event started around 6 p.m. and teams gathered around tables near the DJ booth. The teams were asked rounds of five questions to test their knowledge of black history. Contestants rang bells to be the first to answer questions about prevalent figures in African-American history, and the first team to correctly answer three questions won the round.

Despite being the venue of an event, The Commons saw its usual foot traffic of students making the event feel laidback. This was also nice because the lines for food did not become extremely long like they do with other events. During the event, there was a DJ booth where members of the CMA and BFSA played music and made announcements for teams to sign up for a trivia game.

All in all, for the first restaurant review at the Echo, I give the event an A-minus. The atmosphere of the event and food provided a nice relaxing night out for students, while also celebrating African-American culture and achievements. The only drawback was the food not seeming out of the ordinary for The Commons.

Carnival at the Commons brings students together 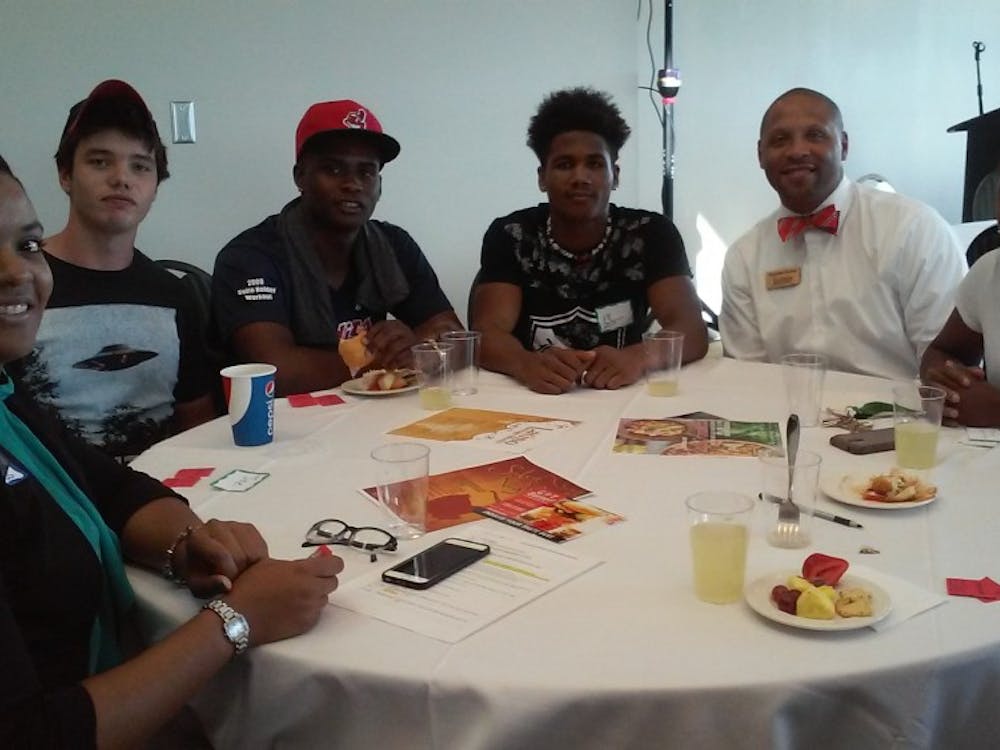