Lights, camera, action, caption, film -- all the things involved in the making of the Eagles Filmmaker Association (EFA) and Campus Life event on Monday, March 18 in the Student Center Ballroom B.

At the first film festival at Eastern Michigan University, all the films were student made and on display for EMU and guests.

Upon arrival into the Student Center, there was a red carpet with a backdrop containing stars similar to what’s on the Hollywood Walk of Fame, with the titles of the short films displayed that evening.

Inside the ballroom were various tables decorated with small petals and rhinestones shaped like diamonds and a miniature trophy similar to the ones from The Oscars. Light refreshments were served before viewing the films.

The films were shown by genre: drama, action/crime, science fiction and comedy. The quality of the films was amazing, just like seeing a film for the first time in theater. It’s obvious the filmmakers had deep passion when making their projects.

The room was filled with people at every table fully engaged into the films. They all laughed when something was funny, gasped at surprising moments and never strayed their eyes from the screen.

The first category of the evening was drama with a showing of a film called “Roadmap,” “The Letter” and “Motorcoach.”

The drama’s content consisted of the passing of a loved one and traveling to the place(s) they always dreamed or loved to visit as a last request. They leave behind their life to start over and create a new life. Before starting anew, they leave behind letters to everyone as a final goodbye. Lastly, the rivalry of siblings who are so different yet similar in many ways find something they share in common, which gives them a mutual understanding like the loss of a beloved place.

The action/crime genre had a couple films and one with a twist you don’t see coming. The first short film, “Recurrent,” shows how some can live the same life consistently without change but then a disturbance occurs that breaks the same old story and creates a twist ending you don’t see coming. “Run for Your Life” shows a woman jogging and getting more than she expects when she goes for her run. We’re given a deep look into how the incident happens as the detective goes through it for us.

There was only one film in the science fiction genre called “Voyager.” This film gives the audience a look into how teachers may feel like their students do not care about their lectures. However, the film displays a sci-fi world through special effects to reveal that, in reality, some students care about their teachers’ lectures.

The last genre of the evening was comedy and the audience had three short films to watch. “Break a Leg,” “Short Answer” and “The Kringle.”

“Break a Leg,” with the support of University of Michigan Depression Health Center, brings a comedic and light-hearted way of people who deal with depression by using a girl who may have broken her leg (depression). In the film, her boyfriend believes she needs a checkup. Various terms are used like “broken leg” to mean depression, “amputation” meaning suicide, “bruises” and “fractures” to show self-harm. In the end, everything works out when you keep trying for change and better results.

The second film, “Short Answer,” doesn’t have as serious of a message than the other but it still is just as funny when a student looks for answers other than studying. The student ends up meeting a creepy late-night janitor who leads them onto a path of finding a mystery person that is constantly texting the student.

The last film shown for the evening really had the audience going with laughs as it shows a couple of guys who meet in the men’s room to find out they are actually related in the most awkward way. When one of them tries to share the story, he is always caught mid-sentence and unable to finish his story. One person after another always interrupts him. 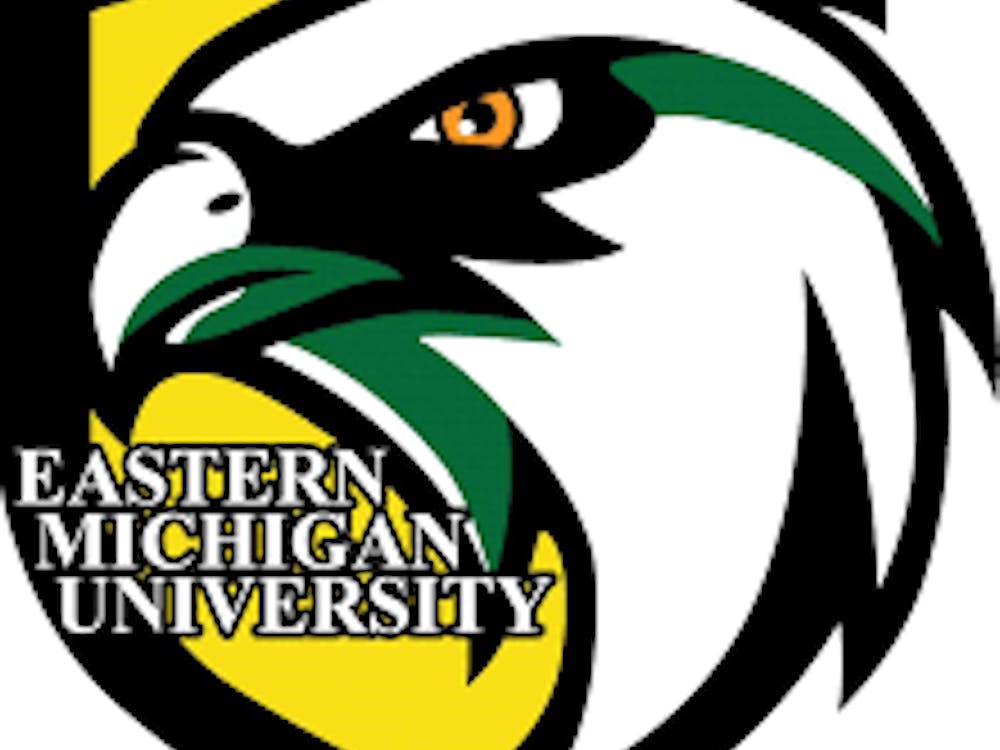 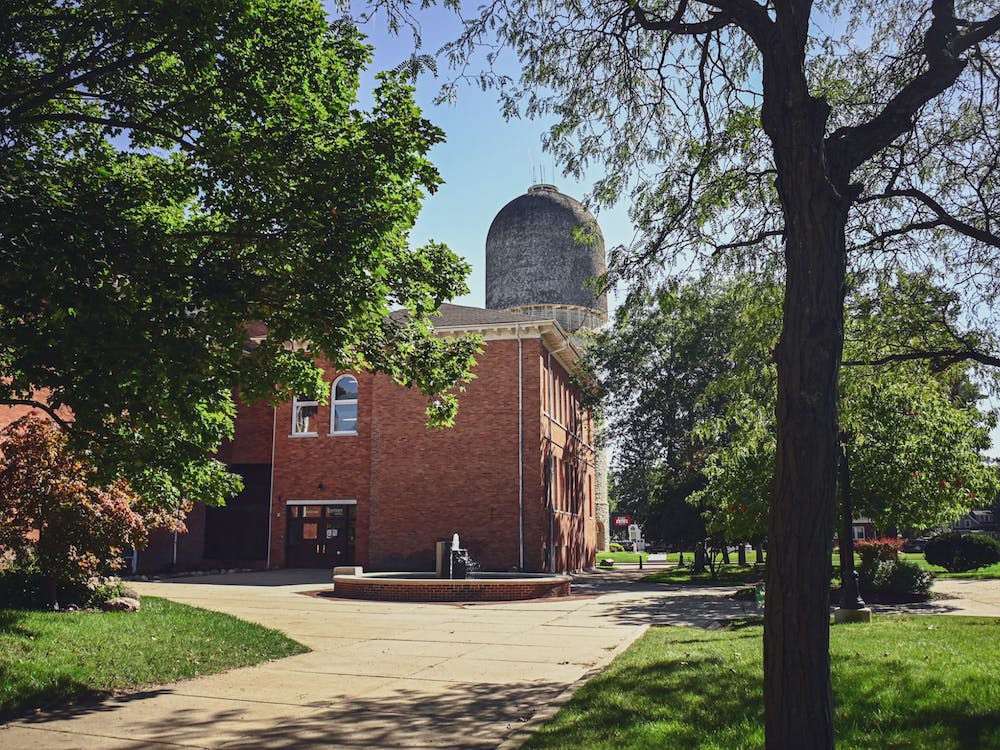 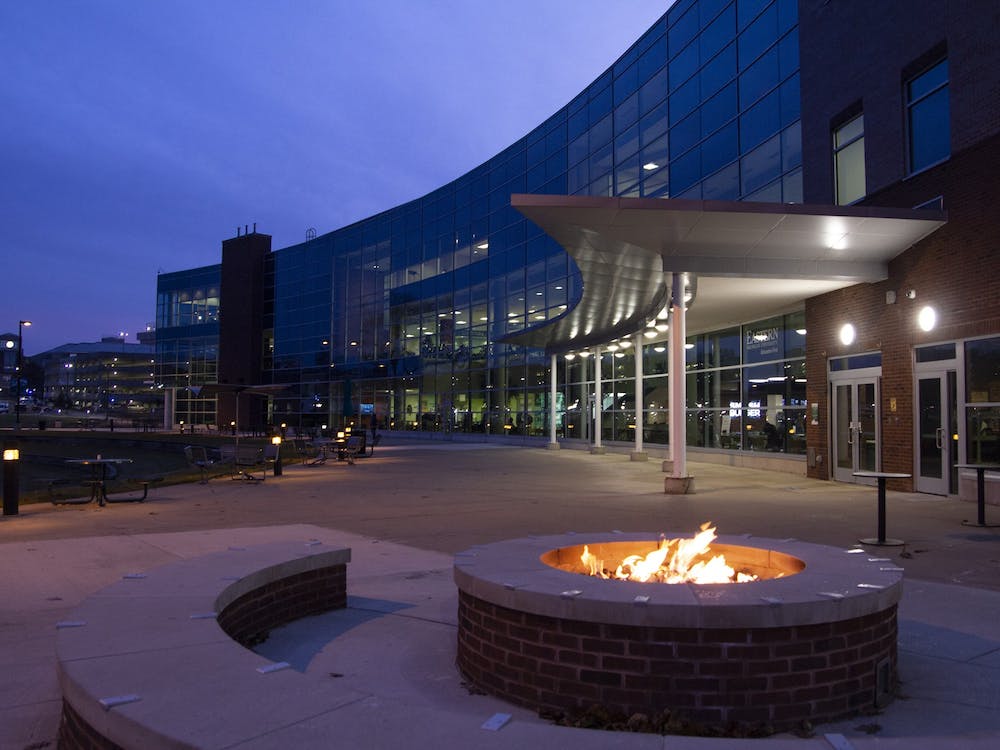 End of the semester celebration to be held at University Park