Jeremiah Harris, who played defensive lineman for the Eagles over the past four seasons, has signed a free agent contract with the New York Giants.

Harris started 12 games last season for Eastern Michigan and totaled 64 tackles. He is now the second former Eastern Michigan defensive lineman to sign with an NFL team this year. The first was Maxx Crosby, who was drafted 106th overall by the Oakland Raiders, the sixth highest draft pick in Eastern Michigan history.

Harris, who is from Lambertville, Michigan, was selected to the All-MAC Third Team last season. Along with the 64 tackles, he finished with 7.5 tackles for loss, five sacks, one interception, and one forced fumble. Harris played in 52 games over his four seasons in Ypsilanti and helped Eastern Michigan go 19-19 over the last three seasons, which included appearances in the Bahamas Bowl and the Camellia Bowl.

The Giants are a storied franchise as they are tied for the fifth most Super Bowl championships with four. The most recent was in 2011 over the New England Patriots. After making the playoffs in 2016 with an 11-5 record, the Giants have gone just 8-24 over the last two years, which resulted in getting the sixth overall pick in the 2019 NFL Draft on April 25. They used that on former Duke quarterback Daniel Jones.

The Eagles have five players from last season who were either drafted, signed or invited to attend rookie mini camp by an NFL team. As previously mentioned, Crosby was selected by the Raiders. Meanwhile, Blake Banham and Ka’John Armstrong were invited to the Minnesota Vikings’ rookie camp. Ross Williams was invited to the Pittsburgh Steelers’ camp.

Head coach Pat Shurmur and the Giants will begin their preseason slate with a game against the New York Jets on August 8. They will play three other preseason games versus the Chicago Bears, Cincinnati Bengals and Patriots before the regular season gets going. Their first game of the year will be against the Dallas Cowboys on September 8. Harris will have a chance to return to Michigan as the Giants will take on the Detroit Lions on October 27 at Ford Field. 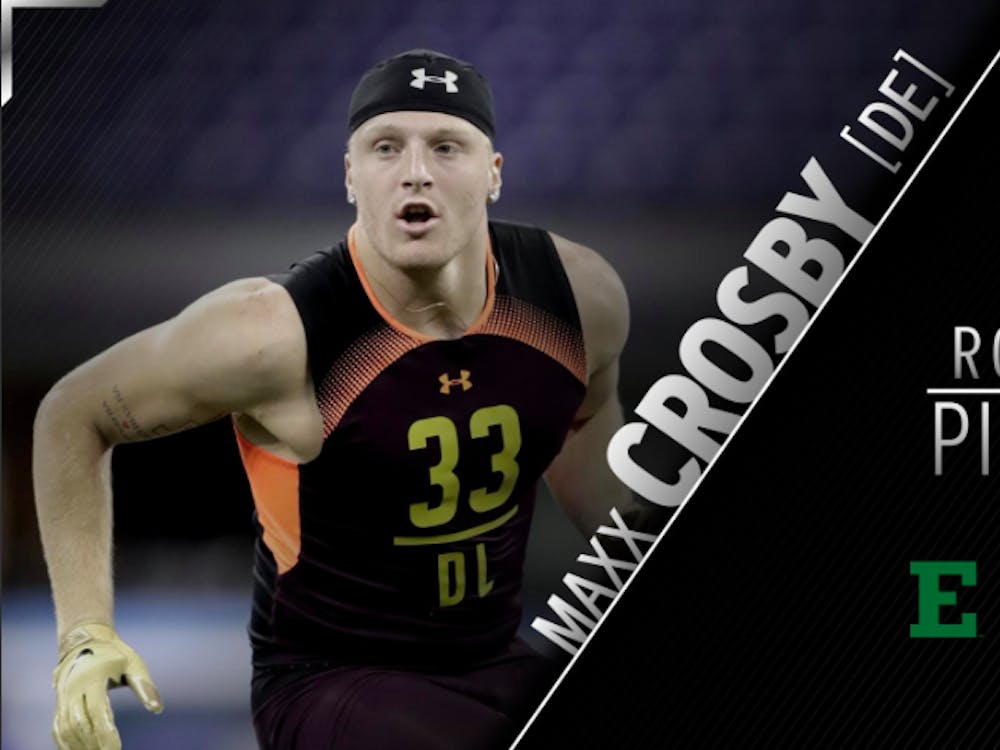 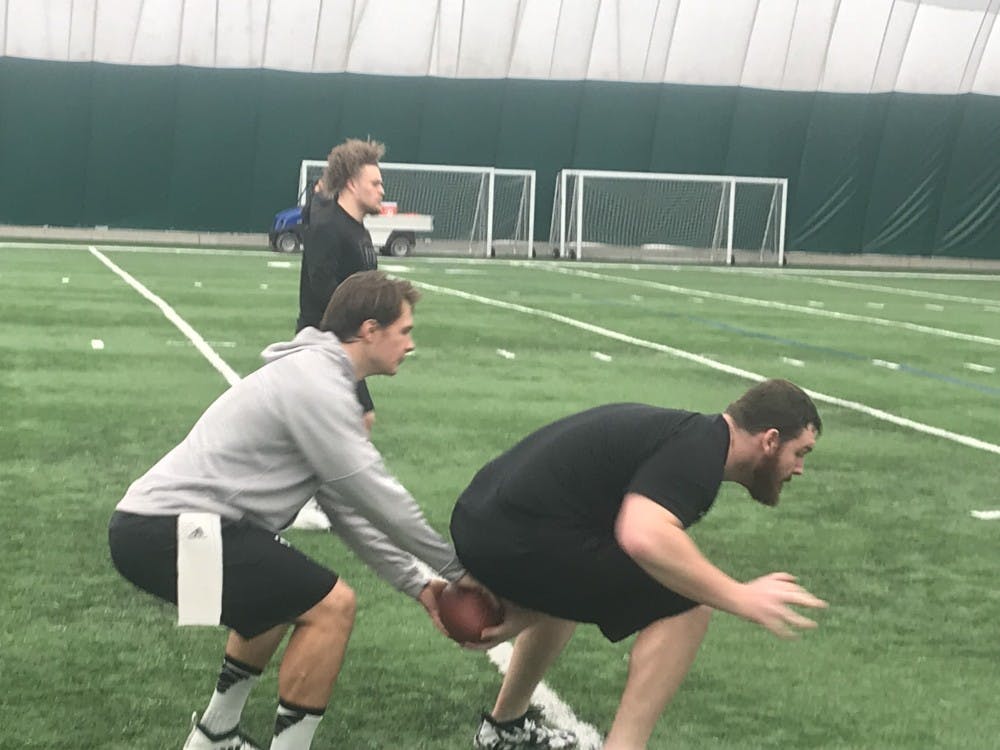 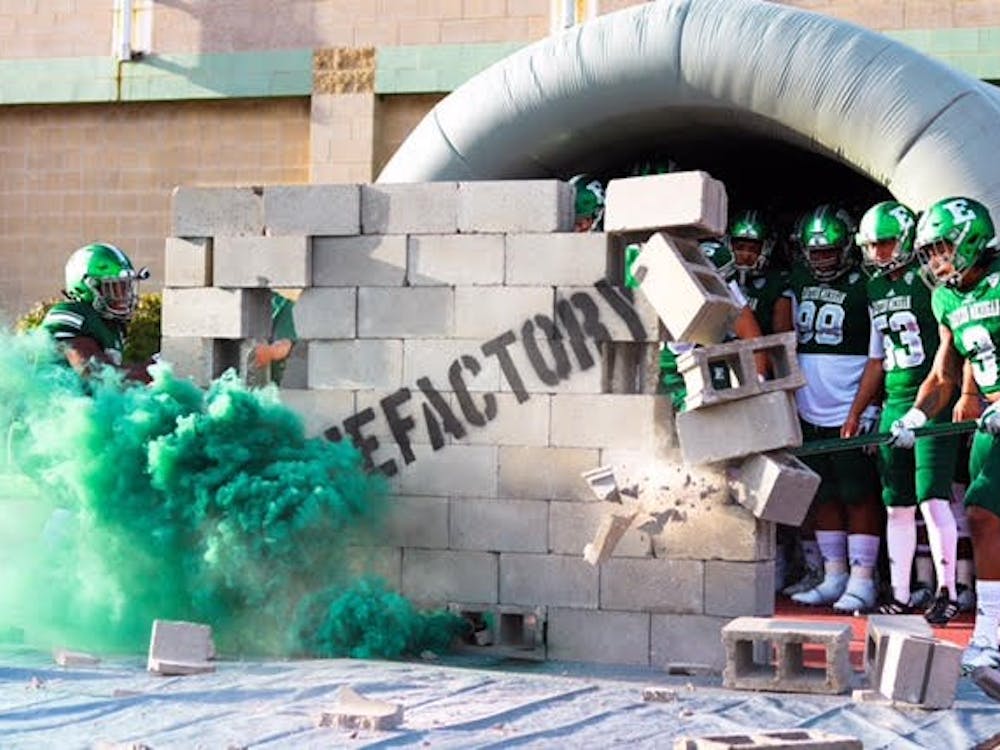