The 2020 election cycle is off to a noisy start as the Democratic presidential primary field keeps growing. Depending on the criteria used, there are as many as 22 major candidates already running.

The 2020 election cycle is off to a noisy start as the Democratic presidential primary field keeps growing. Depending on the criteria used, there are as many as 22 major candidates already running. With so many people running, some people keep asking, “who isn’t running?”

Having so many options is good for the party and good for the country. At some point, however, adding more candidates may come at a disadvantage.

A smaller effect of having a huge number of candidates is that the debate stage will be very crowded. This will likely affect smaller campaigns the most, as it’ll be harder for any one campaign to have a break-out moment.

The bigger disadvantage is the potential that some of the politicians have and are wasting on a presidential bid. Several candidates that are running or thinking about a run perform very well in red-leaning states.

John Hickenlooper is a great example; as former Mayor of Denver and Governor of Colorado, Hickenlooper is a well-known and popular politician in his home state. That recognition doesn’t translate to the national stage though, where he is polling between 0-1 percent in primary polls.

In 2007, Hickenlooper won re-election as Mayor of Denver with 87 percent of the vote.  He served for two terms as Governor of Colorado, and at the end of his term he had a 49 percent approval rating, with only a 30 percent disapproval rating.

Meanwhile, Sen. Cory Gardner (R-CO) is one of the most vulnerable senators up for re-election in 2020. It is critical that Democrats take back the Senate. Instead of toying with a presidential bid, Hickenlooper would be an incredibly strong candidate to face Gardner. He has the name recognition and popularity in the state, and Colorado has continued to trend blue. This Senate seat should be a top priority for Democrats in 2020.

Montana Gov. Steve Bullock is another such example. While he hasn’t officially announced his bid for the presidency, on May 11 he tweeted a video that teased a “big announcement” would be coming soon, and he’s long been expected to join the race.

Bullock won the governorship in 2012, and despite Donald Trump winning the state by 20 points, Bullock won re-election in 2016. He was the only Democrat to win a statewide race in a state Trump carried.

Sen. Steve Daines (R-MT) is up for re-election in 2020 and this is another flippable seat that Democrats desperately need. Bullock would be the perfect candidate to campaign against Daines, as he’s incredibly well known in the state, already having two terms as governor under his belt, and he overperforms, by a lot, in the state.

Both Bullock and Hickenlooper are well-known and popular in their home states. They shouldn’t have passed up the opportunity to flip a Senate seat.

Luckily there’s still hope for some Democrats who haven’t announced a presidential campaign yet, namely Stacey Abrams. Abrams ran for Georgia Governor in 2018, losing by only 55,000 votes. That’s a great performance considering Georgia leans red, and the last Democrat to run for Governor in the state lost by over 200,000 votes.

Abrams is still mulling a potential bid for president and has stated she won’t run for the Senate seat in Georgia in 2020, but it wouldn’t be the first time a politician changed their mind about a run. Before Beto O’Rourke lost to Sen. Ted Cruz in 2018, he stated he had no interest in running for president, yet months later he launched his campaign.

While the presidency is a shiny prize for many politicians, and Democrats are eager to get President Trump out of office, we need to remain focused on all aspects of the 2020 election. That includes the presidential election, congressional elections, gubernatorial elections and local elections. The future of the country depends on it. 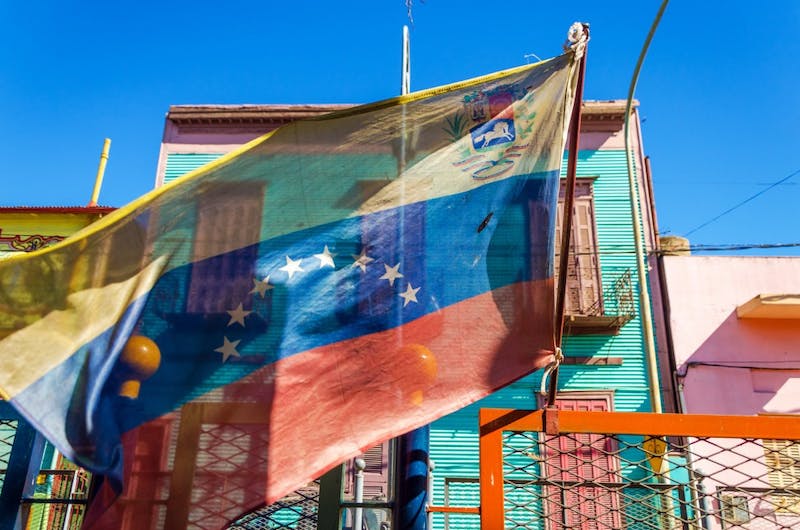 Stay Out Of Venezuela 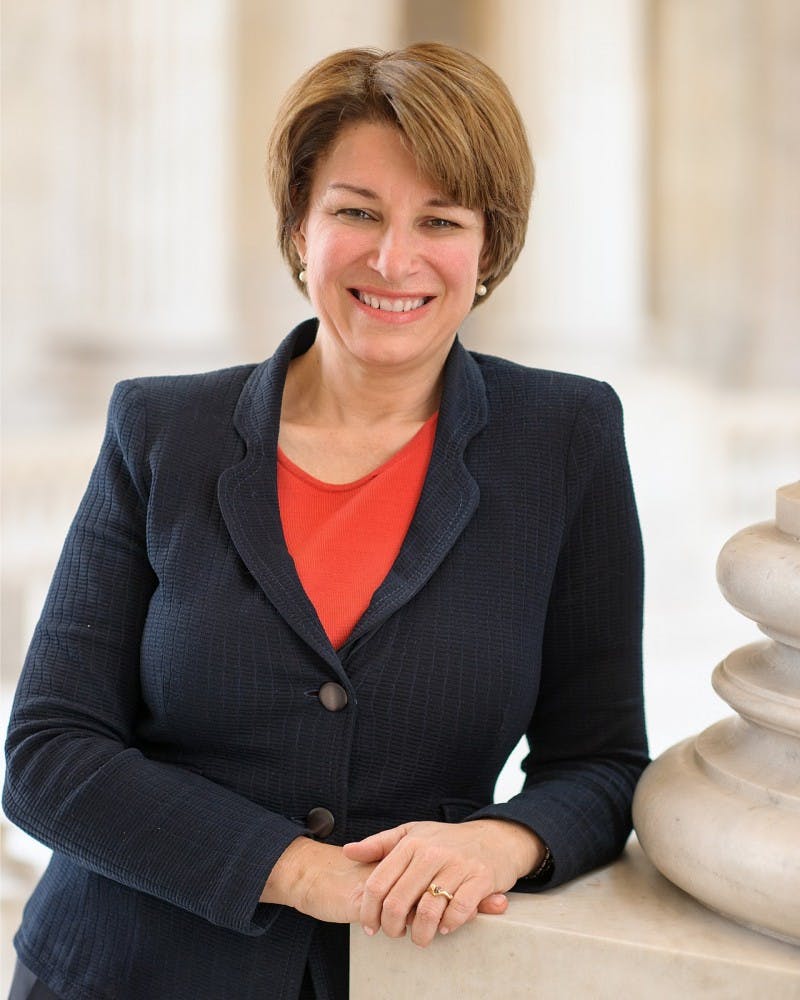 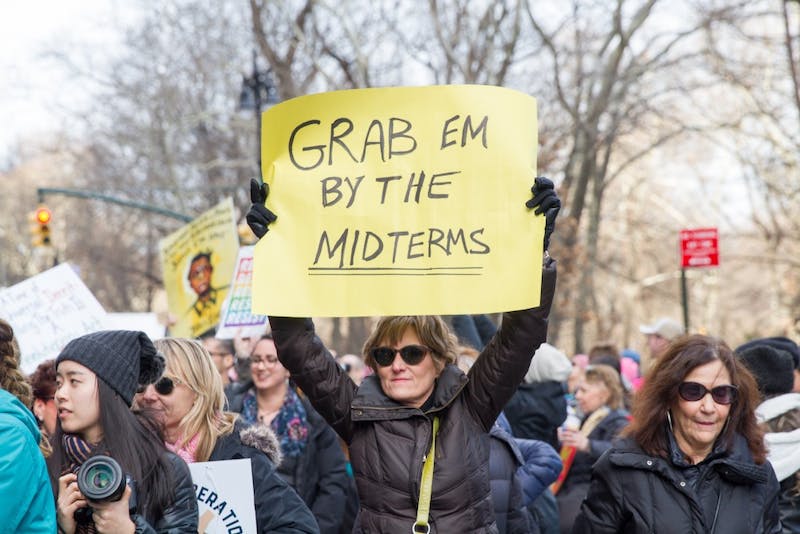