Through years of being told to hold it all in, men are likely to experience serious side effects from the struggles of staying “manly.”

Photo by Martino Pietropoli on Unsplash.

Just as women are told they can never show anger, men are taught to never display too much emotion. This type of parenting, not surprisingly, comes with many side effects as boys turn to men.

We’ve all heard the cliche sayings: “don’t be a sissy,” “boys don’t cry,” “you’re acting like a girl” and “man up.” It all comes down to believing boys who show stronger personal emotions, such as sadness, are viewed as more feminine.

It starts at a young age: little boys can cry when they get hurt, carry around stuffed animals for comfort and even hug or hold hands with their friends to show love and affection. Then, there is an immediate change where all of this is no longer allowed.

“By second grade, male indoctrination begins,” Audrey Nelson, Ph.D., said. “Boys are sissies if they show fear, pain or heaven forbid the most taboo expression of all: crying.”

Crying is one of the biggest rule breakers in the “macho-man-handbook” that society has created. Men who publicly cry are often labeled as weak, feminine and even gay. They are taught to turn to anger instead.

This rule drilled into young boys’ heads turns any of their future feelings of sadness into anger, which is viewed as a much more manly emotion.

Therefore, instead of simply crying when they become upset, some men will often resort to hitting, throwing or breaking objects.

This repression of emotion built up throughout their lives is what can lead to little tolerance for rejection and failure, low levels of self esteem and higher chances of domestic violence.

Not only does this change how men act, but it can change their physical health as well.

“And emotion suppression can have consequences for physical, as well as psychological and relational, health — these men may be at greater risk for stress-related cardiovascular problems in the long run,” June Gruber and Jessica Borelli, psychology professors at Yale and University of California, Irvine, respectively, said.

Lastly, the mental health of a man can be jeopardized from these rules. Not feeling comfortable to be sad, show emotion or be vulnerable leads to a heap of hurt feelings that will never be given an opportunity to be sorted through and validated.

“Taboos against male expressiveness mean that men are less likely than women to get help when they’re suffering from depression,” according to Reader’s Digest. “This, in turn, is correlated with higher suicide rates (men are three to four times as likely to commit suicide as women), as well as higher rates of alcoholism and drug addiction.”

Though it’s difficult to turn these effects around once a boy has gone through his whole life being told he’s not manly for feeling, we can all start by reevaluating and changing the way we think and raising a better future generation.

Men, just like women, are simply human beings. As humans, we cry, we get jealous, we want to be affectionate and we want to show how we are feeling. Your gender does not determine your natural reactions to stimuli.

As Rob Liu, founder of the website ConsciousED, put it so well: “Humans have light and dark. We can be angry, or stupid, or cruel, and also loving, and kind, and wise. We need to accept all parts of our personalities because we’re just human.”

Regardless of your gender, we need to stop giving each other rules or expectations that dictate whether we are strong or weak. We need to understand that we can be both and that doesn’t make us less of anything, especially a man.

The most “manly” thing a man can do is feel comfortable and secure enough to show his emotions without fear of judgment from others. Fragile masculinity is out, real men cry. 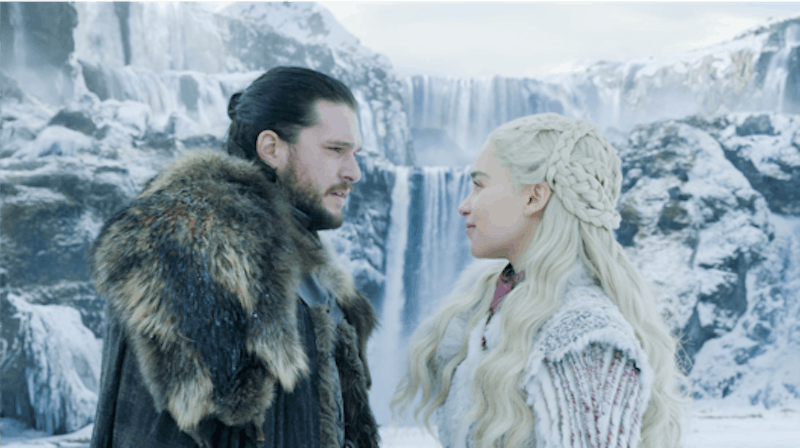 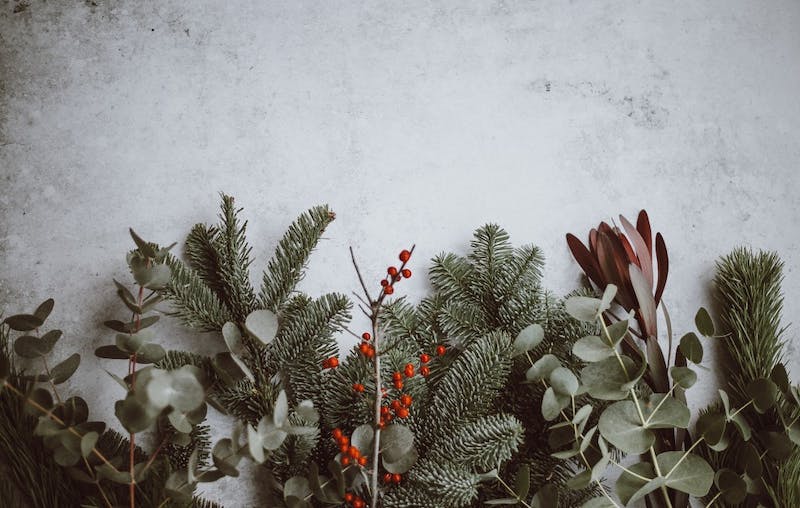