Rynearson Stadium on May 14 in Ypsilanti, Michigan.

Nielsen played all 13 games for the Eagles last season as a starter. The offense ranked third in fewest interceptions thrown.

Calhoun finished with three interceptions last season and 47 solo tackles. He had 84 total tackles, ranking second most on the team, and one sac.

Hoying played in 11 games and started in nine for the Eagles. He ended the year with 69 total tackles, 29 solo tackles and 1.5 sacks. Hoying finished in top five in most tackles for the Eagle’s .

In his first season with EMU, Jackson started in all 13 games and finished the season with five touchdown receptions, 592 receiving yards and 46 receptions.

Julien, who was the starting punter for the Eagles, finished the season with 71 punts and averaged 43.6 yards per kick. He is tied for first in the MAC with that average and ranked 25th nationally. Julien is the only EMU athlete to record two punts of 70 or more yards. Vann played 11 games and started in seven. He totaled 590 yards and five touchdowns.

The Eagles will begin their season on the road against Coastal Carolina on August 31 at Brooks Stadium. 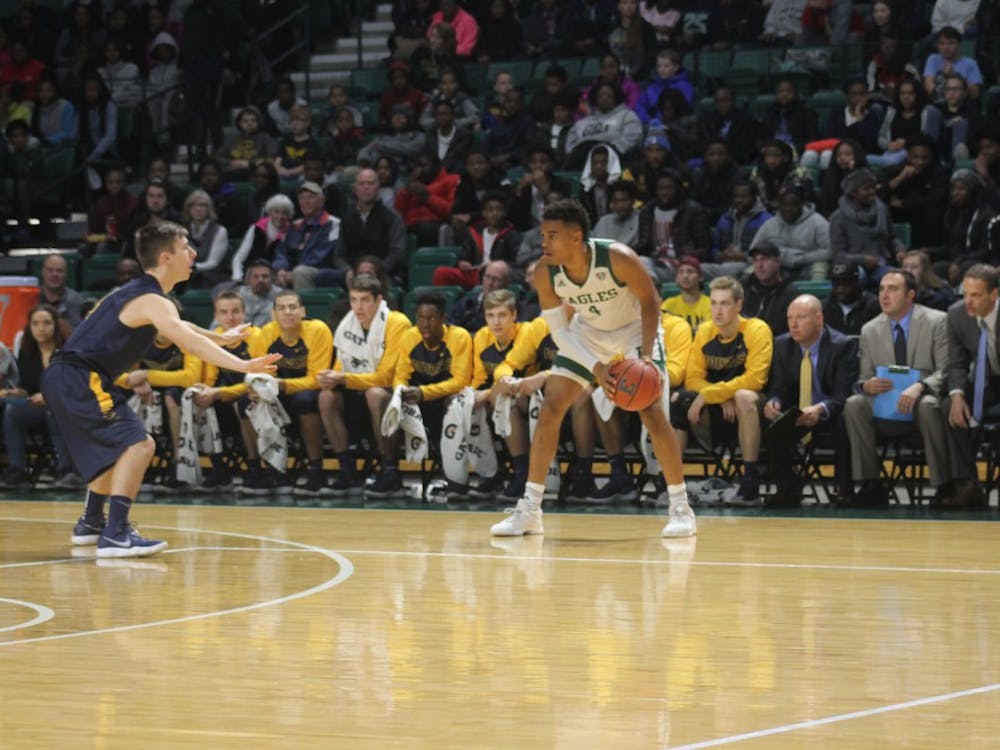 Eagles struggle against Miami in 28-15 loss 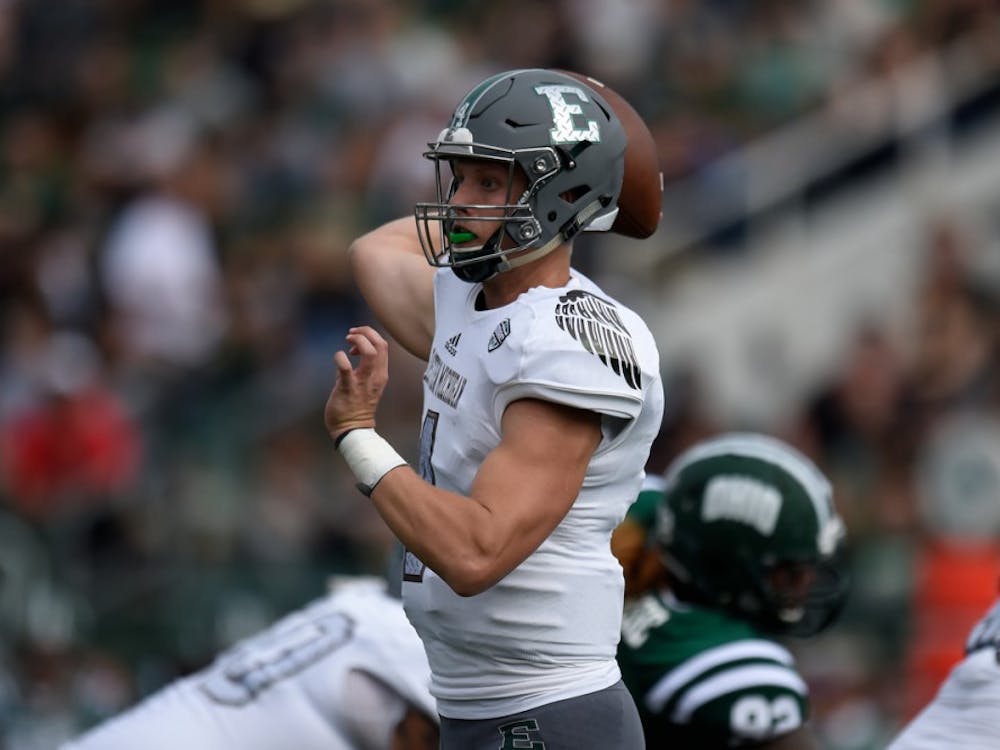