Opinion: Keto is just a dangerous and ineffective fad diet

Our obsession with losing weight makes us go to drastic measures, which introduces us to the worlds newest obsession, the keto diet.

Photo by Siora Photography on Unsplash.

Fad diets seem to pop up all the time and people are met with the same disappointing results. The keto diet, however, could be the most dangerous one yet.

The keto diet is a restricted plan where a person eats a high amount of fat and a low amount of carbohydrates, under 50 grams per day. It gained its popularity by its shockingly quick weight loss results.

The reason for this rapid weight loss is because a person on this diet is putting their body through ketosis, which means your body begins to burn stored fat for energy when it is not supplied with enough glucose or carbohydrates.

This diet has been prescribed to and shown improvements for children with epilepsy and obese patients with Type 2 Diabetes, but beyond that, it is not recommended for healthy people, yet it’s still gaining unbelievable traction.

The first issue with keto is that most people who participate in the diet lose muscle and because of that, will also develop a slower metabolism since muscle burns more calories than fat, explains Kristin Kizer, R.D.

Alongside that issue, many people who get on the keto diet lose the weight and then stop dieting, regaining all of that weight back. Kizer explains how a person will have a more difficult time burning calories and building muscle prior to the keto diet and instead will mostly regain their weight back in fat and in different proportions than before.

It’s not just for cosmetic reasons why the keto diet can be detrimental, athletes as well have issues with performance without carbs in their diet than they do with them.

Edward Weiss, PhD, explains how the body is much more acidic and fatigued on the keto diet from lack of our main energy source, carbohydrates. This can be extremely limiting to athletes' peak performance.

The last and biggest issue is the overall health deficits keto can have on a person’s body. Since keto takes a toll on the muscles, you have to remember our most important muscle of all also gets hit: the heart.

The keto diet has often been called a cardiologist’s nightmare. It has also been discovered to be linked to different diseases, including various cancers, kidney failure and heart disease.

“A 25,000-person study...suggested that people on the lowest-carb diets had the highest risk of dying from cancer, cardiovascular conditions and all other causes. Another study also found that people who followed diets that were low in carbs and high in animal proteins had a higher risk of early death compared to those who consumed carbs in moderation” according to Heathline.

The keto diet should be a plan only followed if it was prescribed by a doctor or if it is being closely monitored by a nutritionist and only followed for a short period of time. It’s not something any healthy person should see on Instagram and try without any research or knowledge.

Of course there is nothing wrong with cutting back on certain carbs but restricting your body so much from our main energy source and putting your heart and body at risk just to lose weight is ridiculous.

The bottom line is no fad diet will ever beat the effects of regular exercise, eating a well balanced diet and overall living a healthier life. You know your body and what it needs and the keto diet is not on that list. 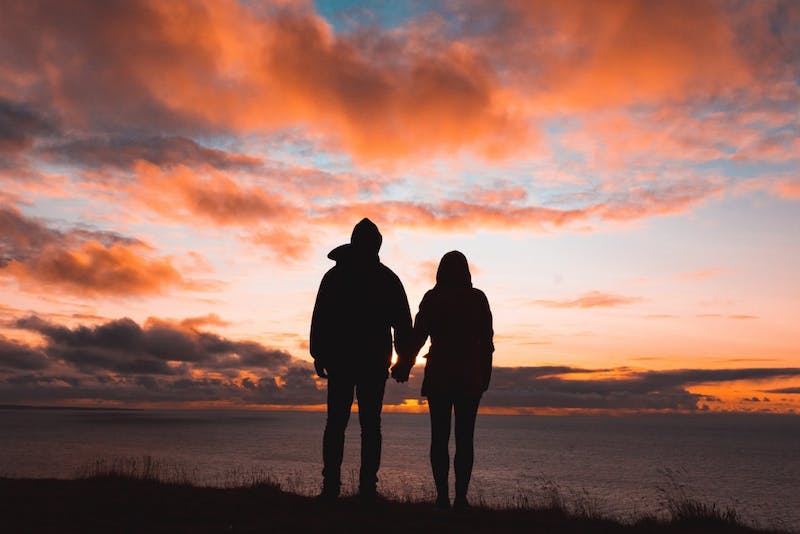 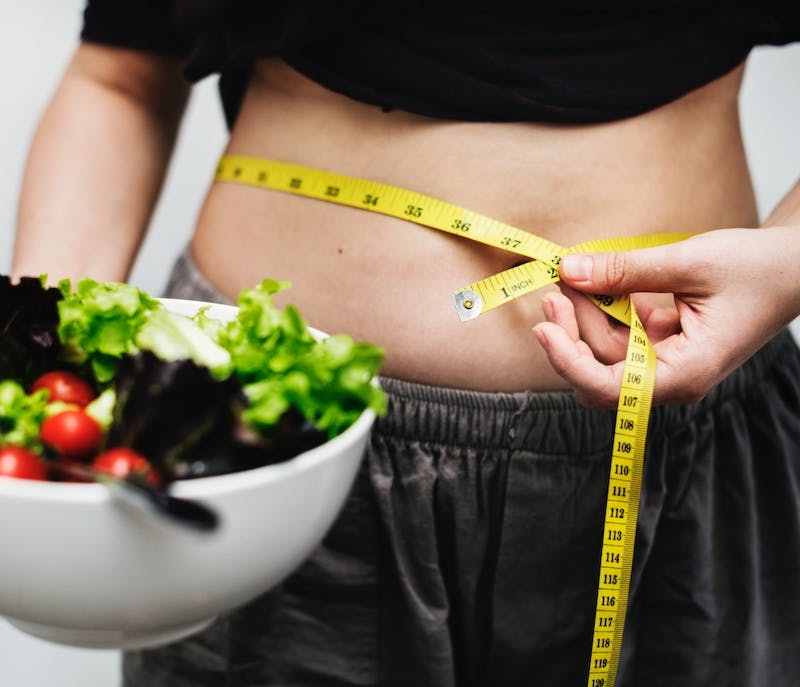 How To Meet Your New Year's Resolutions