Opinion: Steve Bullock has an important role in the Democratic primary

Gov. Steve Bullock’s insistence on bringing “sunshine and transparency” to federal elections is admirable and important and warrants much more attention.

After not qualifying for the first Democratic debate in June by the DNC’s polling and fundraising standards, Gov. Steve Bullock (D-Mont.) handily qualified for the second upcoming debates - replacing Eric Swalwell, who quit in early July. The presidential hopeful has been pushing two narratives: that he won statewide in a Trump state by a comfortable margin and that he will take his battles with dark money to the national stage.

Bullock has been combating dark money since his years as Montana’s Attorney General when he led the charge in challenging the controversial case Citizens United v. FEC (2010). In his challenge, he was defending Montana’s status as a national leader in campaign finance reform with its century-long ban on corporate campaign expenditures.

While proponents of the Citizens United decision argue it as a case of free speech, Bullock suggests that “one person, one vote” does not include corporations in its definition of a person. Since Citizens United opens the floodgates for Super PACs and practically eliminates any accountability on the part of these corporations, it is difficult to make the argument that the decision is a victory for everyday Americans.

Free speech still prevails amidst campaign finance reform - civic engagement is not limited to spending, and the Citizens United decision did not usher in a fabled “new era of free speech” - suggesting it did is ridiculous. Free speech has several restrictions on time, place and manner which are consistently defended in the Courts - if campaign finance remains tied with free speech it can remain subject to constitutional restrictions of that speech.

In the PBS special “Dark Money,” one interviewee suggested that “[Citizens United] took free speech and spoke from the darkness.” Bullock’s advocacy in Montana is a primary focus in the documentary.

Bullock is steadfast in his role as a campaign finance reform advocate. As governor of Montana he signed laws, issued executive orders and sued the IRS and Treasury Department to promote more effective and honest disclosure. He has authentically marketed himself as the Campaign Finance Champion of Big Sky Country.

Campaign finance reform is the central focus of Bullock’s campaign, but in a crowded field with other campaign finance warriors (Elizabeth Warren and Bernie Sanders come to mind), it may be difficult for Bullock to break through - even with his electability argument as a reinforcer.

Further, most candidates have thorough stances on corporate PAC and Super PAC money as eschewing such contributions has become a popular litmus test for Democrats. It is worth noting, however, that Bullock may be in the best position to prove that his pledges against such contributions are not bred out of pandering or political opportunism.

Bullock often touts his credentials as chair of the bipartisan National Governors Association and as a progressive in a red state. He has vowed to put forth an executive order regarding disclosure “on day one” if elected to the presidency.

Steve Bullock’s insistence on bringing “sunshine and transparency” to federal elections is admirable and important and warrants much more attention. I look forward to further exploration in the upcoming July 30 and 31 Democratic debates. 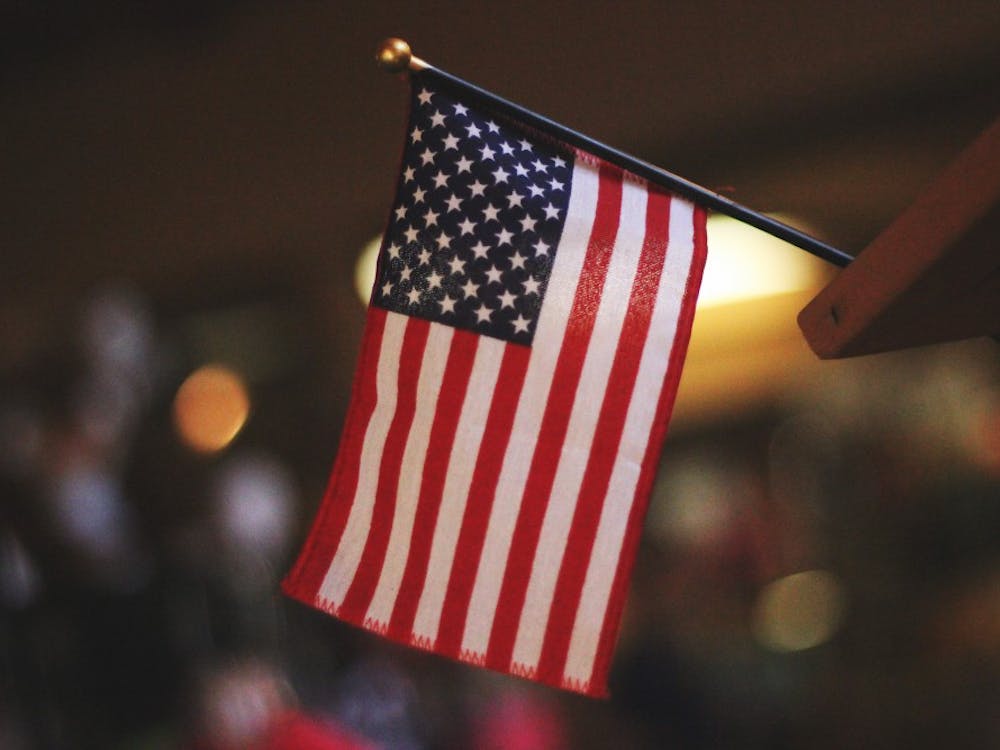 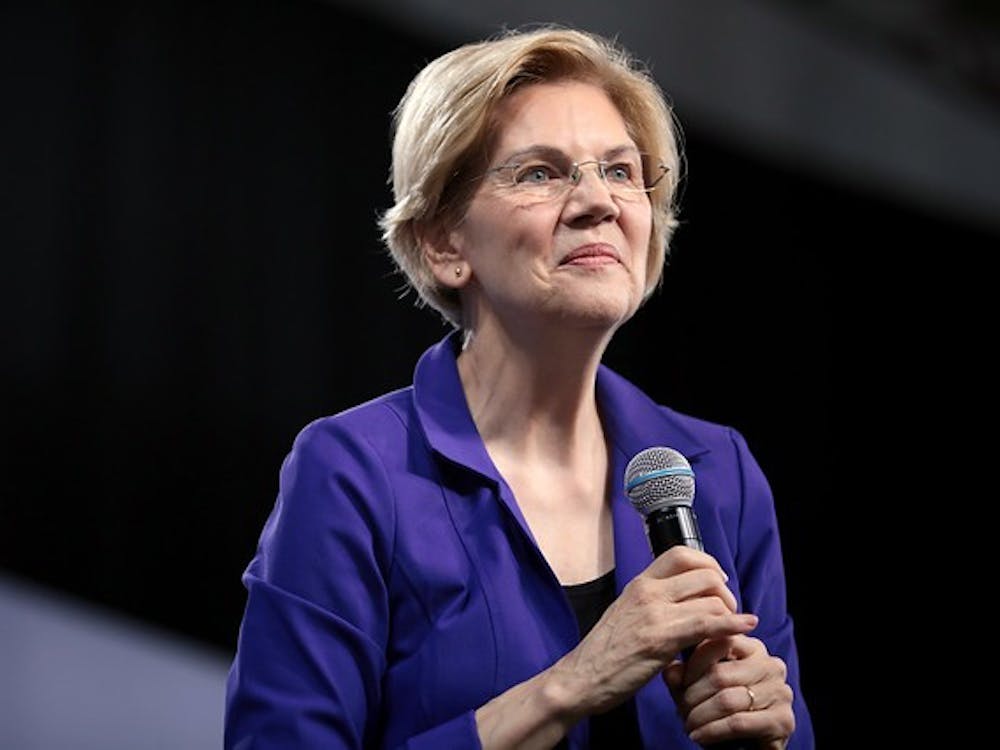 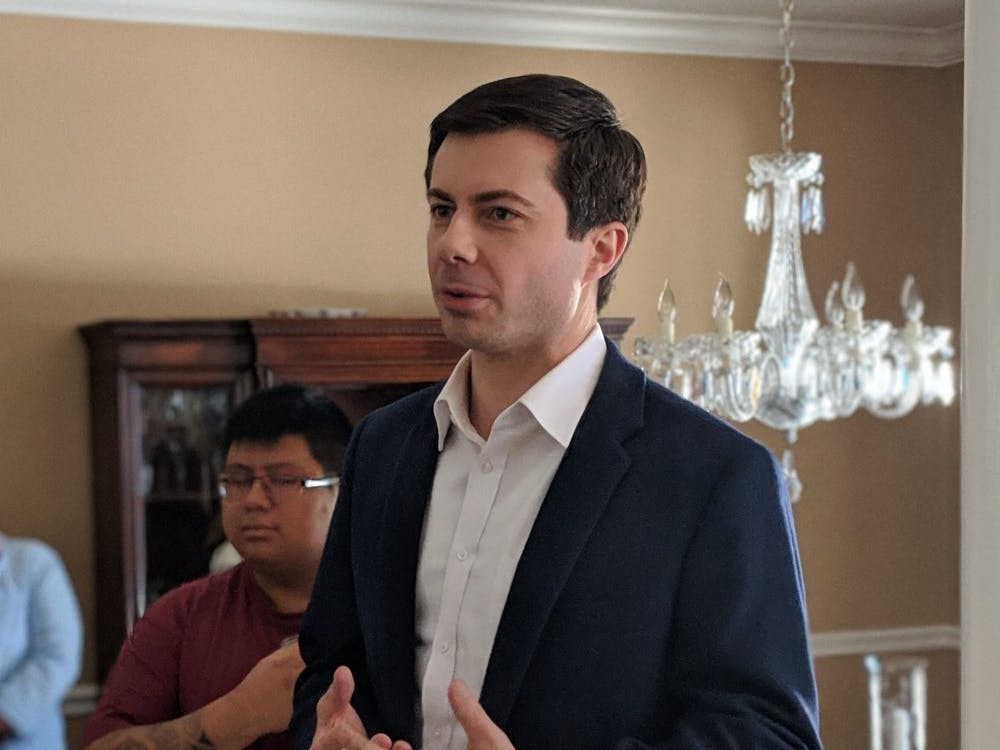