Opinion: The most likely path forward for a Democratic senate

Democrats need to gain a net of three seats and win the presidency to take control of the Senate. There is actually a fairly simple, though not easy, path to this.

Photo by Jonathan Simcoe on Unsplash.

While most Democrats have their eyes on taking back the White House in 2020, we must also direct our attention to an equally important goal: taking back the Senate and retaining control of the House.

Without doing both of those things, having a Democratic president in office will be almost obsolete, especially in the modern times of Republican obstruction.

Last year was an interesting year in politics; even though Democrats swept races nationwide, and despite beating Republicans by 20 points in the national popular vote for the Senate, Republicans still managed to flip four seats, giving them a net gain of two seats.

The reason for this is simple: Far more Democratic seats were up for reelection, and the Republican seats that were up were deeply red states. In 2020, the map isn’t quite as daunting for Democrats, but it will be an uphill battle nonetheless.

Democrats need to gain a net of three seats and win the presidency to take control of the Senate. There is actually a fairly simple path to this: Colorado, Iowa and Maine are all very flippable seats. All three states have tilted more blue in recent elections and aren’t very deep red to begin with. Arizona, Montana and North Carolina will all be tougher races, but still winnable.

Arizona elected Democrat Kyrsten Sinema to the Senate last year, and in a year that will likely see Democratic turnout at record numbers, it’s not unfathomable that another Democrat will be coming out of Arizona to the Senate. Montana already has a Democratic senator in Jon Tester. The state tends to be less polarized than the rest of the country, so running the right candidate could win a Senate race there. And North Carolina has continued to trend blue for years, having elected a Democratic governor and attorney general in 2016.

The only true liability for Democrats this year is Alabama. Sen. Doug Jones won the race in a special election after his opponent, Republican Roy Moore, was credibly accused of sexual misconduct involving children. This will be an intensely difficult seat to hold on to in deep red Alabama, so it’s likely Democrats will have to make up for this lost seat.

While Democrats failed to recruit compelling candidates to certain Senate races – John Hickenlooper in Colorado and Steve Bullock in Montana, for example – there are some incredibly interesting candidates to have announced a bid recently in other states.

Just this week Amy McGrath, a retired fighter plane pilot, announced that she’d be running to take on Sen. Mitch McConnell in Kentucky. She lost a House race in Kentucky’s 6th congressional district last year, but her campaign drew national attention as she came tantalizingly close – just 3 points – to pulling off a major upset. In 2016, the Democrat in that race lost by 22 points. McGrath is an inspiring and energetic candidate, and one that will give Mitch McConnell the race of his lifetime.

I’m running to replace Mitch McConnell in the U.S. Senate. Everything that’s wrong with Washington had to start somewhere—it started with him. With your help, we can defeat Mitch and defend democracy. Join us: https://t.co/c4b0WAp4ji pic.twitter.com/DNLjFkHGua

Additionally, Jaime Harrison is running against Sen. Lindsey Graham in South Carolina. As the former chair of the South Carolina Democratic Party, Harrison already has a presence in the state, and he has received the endorsement of nearly every Democratic presidential candidate currently in the race. And as an African American, Harrison might be able to tap into the large minority population in South Carolina in ways that other candidates couldn’t.

It’s any Democrats’ dream to rid the Senate of Mitch McConnell and Lindsey Graham. And finally we will have the chance to do so.

While Kentucky and South Carolina remain pretty big longshots, these two candidates have what it takes to further energize an already electrified base. And forcing Republicans to divert resources to seats they previously thought safe could help coast Democrats to victory in other states, even if South Carolina and Kentucky are lost.

The most likely path to victory in 2020 is to flip Colorado and Maine, while also flipping two more states to make up for a loss in Alabama. Arizona and Iowa could very well fit that bill, with Montana as a less-likely backup plan. While this is all very possible, it doesn’t leave Democrats with much wiggle room.

While so much attention is on the White House, let’s not forget to be fully offensive in the Senate and House. In a year that is predicted to be very good for Democrats, let’s use that energy to coast to victory everywhere in 2020. 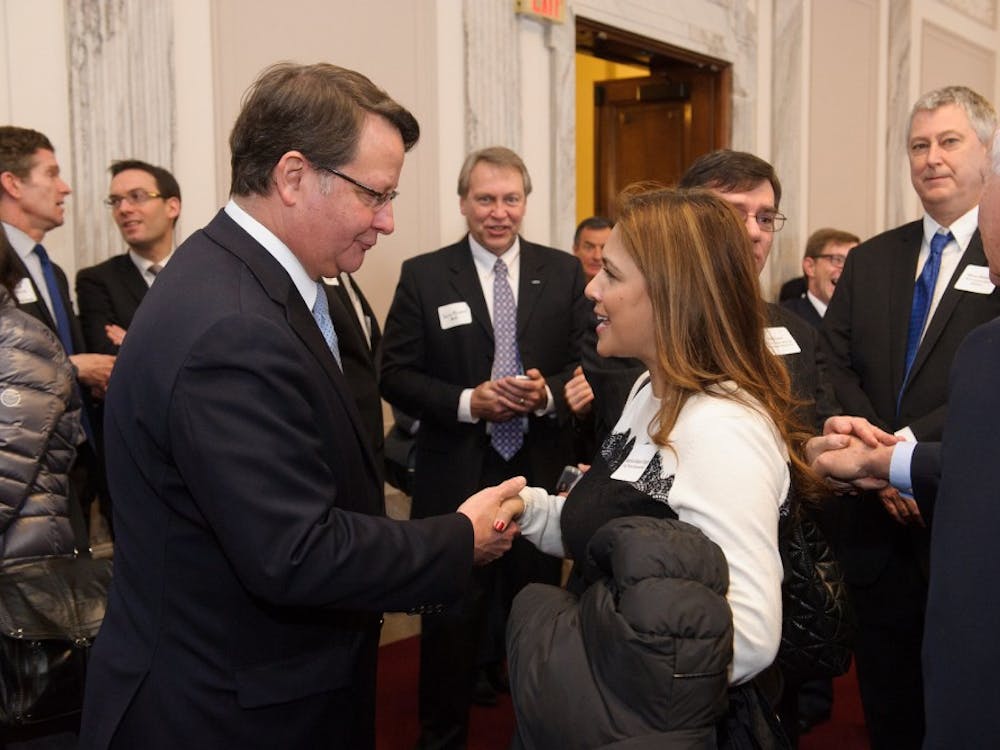 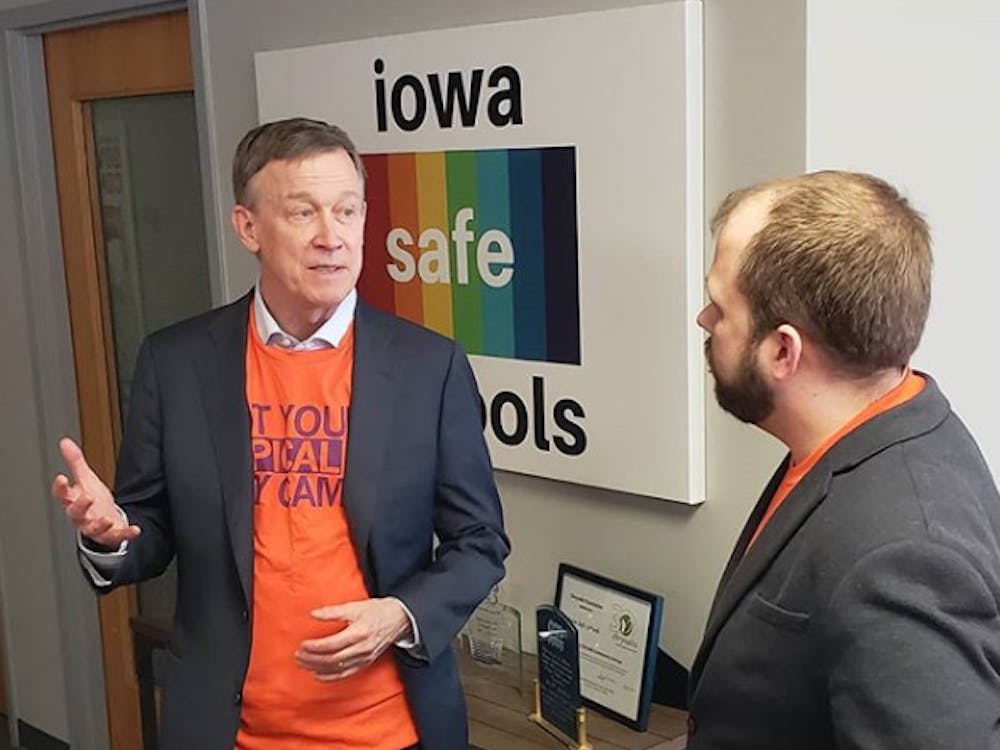