The Eagles stole the show with their last-second win against Central Connecticut State in a tough week for the MAC.

Central Michigan's running back gets tackled by Eastern Michigan on Nov. 1 at Rynearson Stadium.

The action in the Mid-American Conference has been tighter than ever with one month behind us in the 2019 college football season. It was a tough week overall for the MAC as teams combined for just a 3-6 record.

Eastern Michigan is the first team in the conference with three wins after their victory over Central Connecticut State, thanks to late game heroics from Matthew Sexton. The Eagles will take on rival Central Michigan on Oct. 5 following their bye week.

Jim McElwain, first year head coach with the Chippewas, cannot afford to look ahead to Eastern Michigan as they have the 90th annual Battle of the Cannon on Saturday, Sept. 28 against Western Michigan. McElwain spoke very highly of the Broncos of Western Michigan and their high-powered offense.

"They've done a great job of recruiting guys with speed. The guys they have up front do a great job. I've been impressed by their QB," McElwain said. "They're very well coached. We will have to play our best game to get out of there alive. Being a trophy game means so much, this is the reason we do this."

Ohio head coach Frank Solich believes the bye week is coming at just the right time for his team as they sit at 1-3. The Bobcats were picked by the media to win the MAC East division and go onto defeat Toledo in the MAC championship game ahead of the seasons start.

Ohio returns to action on Oct. 5 against Buffalo.

University of Toledo head coach Jason Candle acknowledged the difficulties that come with playing a team with so many offensive weapons ahead of their contest against BYU.

"Obviously his (BYU quarterback Zach Wilson) performance in the bowl game last year set the table. He can extend plays with his legs and he hits receivers in the hands. That opens up the play calling to get more guys the ball. His accuracy is a threat. They run a balanced offense. They're good up front and run the ball well."

In other games, Kent State travels to Madison to take on eighth-ranked Wisconsin, who dismantled the Michigan Wolverines a week ago. Northern Illinois takes on Vanderbilt of the SEC while winless Akron heads to play UMass. Miami (OH) hosts the Buffalo Bulls in hopes of bouncing back from their 76-5 loss last week at the hands of fifth-ranked Ohio State.

Bowling Green and Ball State both are off this weekend before returning to action against Notre Dame and Northern Illinois, respectively. After the first month of the season, Eastern Michigan (3-1) and Toledo (2-1) are at the top of the MAC West division, while Buffalo (2-2) and Kent State (2-2) lead the MAC East. 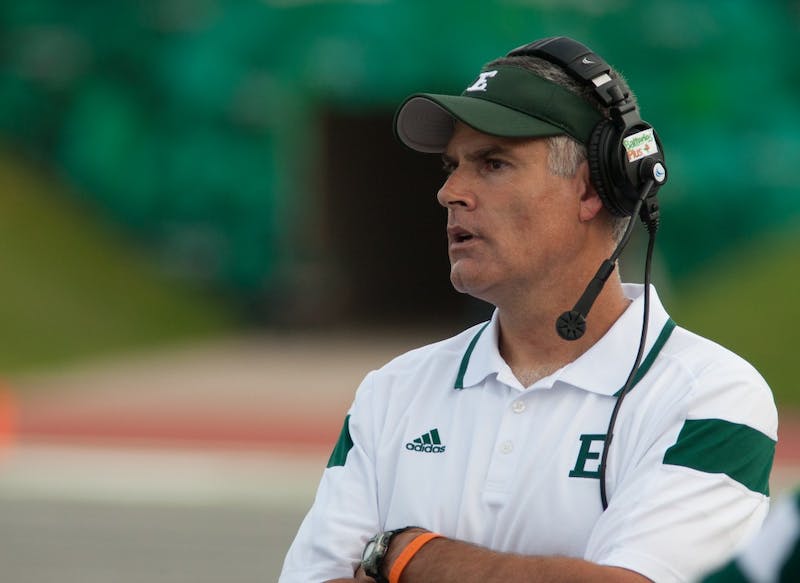 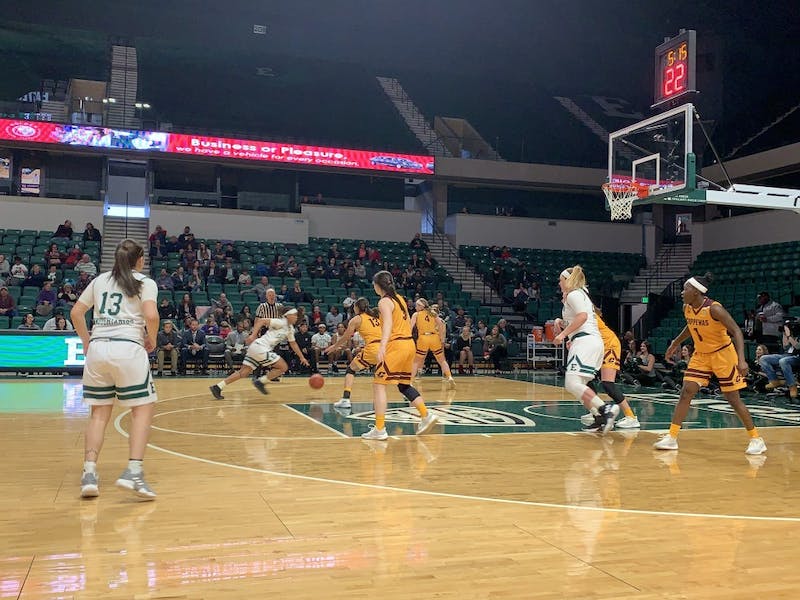 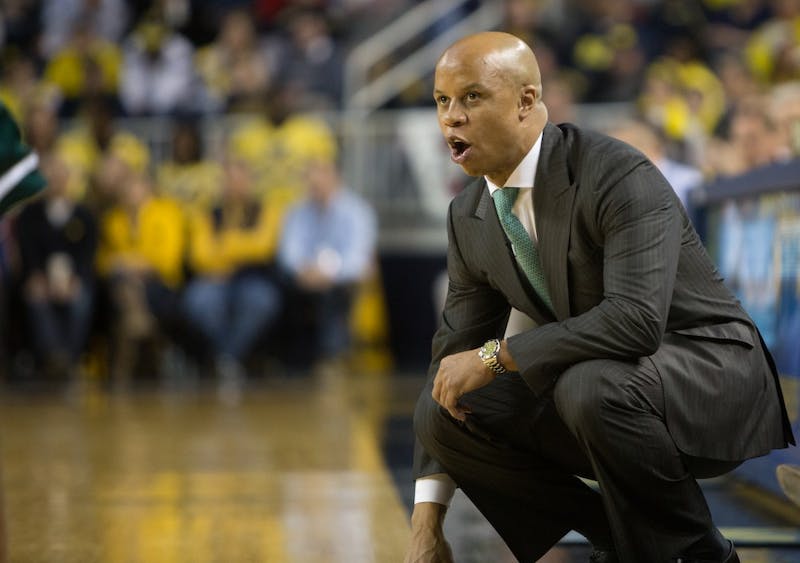