The 3-star offensive lineman is from Union Grove High School.

The Eagles faced Kentucky on Sept. 7, 2019 at Kroger Field in Lexington.

Mickey Rewolinski announced his commitment to the Eastern Michigan football team via Twitter on Sunday, Sept. 22. Rewolinski is a 3-star offensive lineman and defensive end for Union Grove High School in Wisconsin who will be joining the Eagles as an offensive lineman.

“When I went to EMU the first time, it was for camp and I went on a tour of the school and the facilities before the camp. I saw and talked to a lot of EMU players and they all had great things to say about the coaches and the atmosphere,” Rewolinski said. “The coaches and players always said it was a family, it truly is, everybody is so close and that was a big factor for me.”

The Eagles are 22-20 over the last four years. Rewolinski hopes to build on that improvement during his time at EMU and grow as a person.

“I hope to become a better man, and I know they do community service, and I’m pretty excited about meeting new people. I hope to start on the offensive line by my sophomore year.”

Union Grove High School’s next game is against Wilmot Union High School on Friday, Sept. 27. Rewolinski won’t be on the field, though, as his senior season was cut short after he broke his fibula. He will be playing tennis later this year with his doubles partner Tommy Hempel.

EMU, who is 3-1, will continue their season against Central Michigan on Oct. 5. 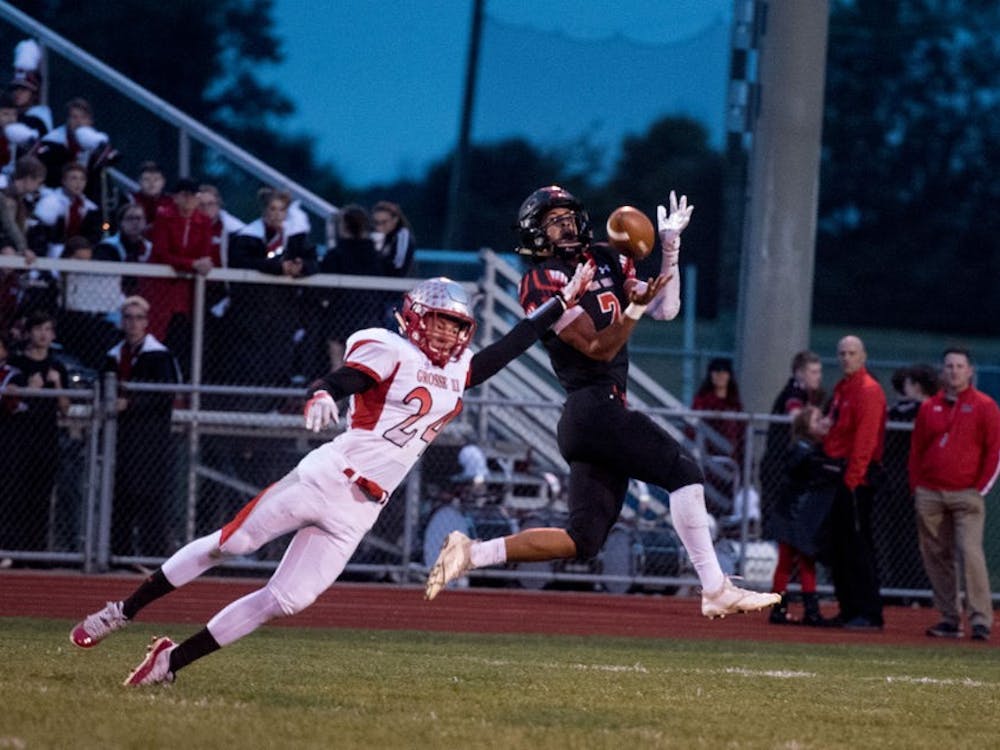 Milan defensive back commits to the Eagles 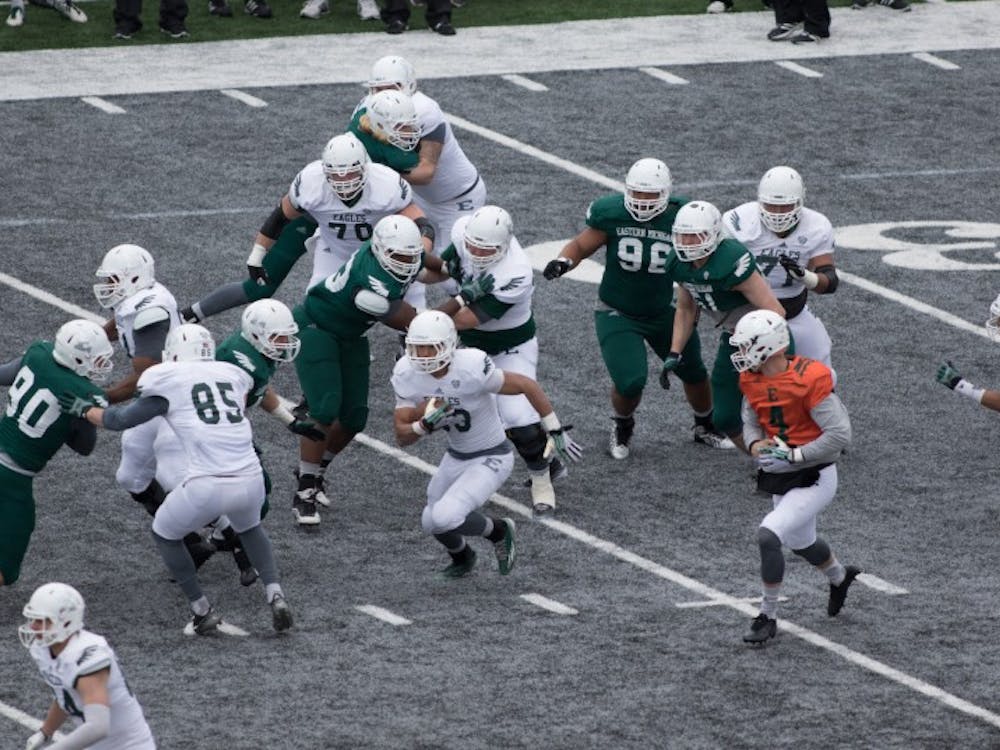