Lesser-known candidates have been dropping out of the Democratic presidential primary. More should follow.

Following the success of many 2018 campaigns in semi-rural, suburban and urban districts, many began to question what the best message was for Democrats going forward.

Would the message be the moderate model: campaigning on keeping and improving the Affordable Care Act (Obamacare) and bringing jobs back to Americans in the Rust Belt?

Or would it be the progressive model pushed by superstars from the least competitive blue districts: pushing for Medicare for All and the dismantling of the capitalist system?

I prefer the Democratic party of the former over the latter. Strategy and skepticism have a lot to do with that stance.

When you start framing political legislation as a must-have for some broad principle of “fairness” or “a human right,” you’ll rope in a fair amount of progressive voters. “Health care is a human right” comes to mind. Though I don’t disagree with that premise, it doesn’t necessarily mean that single-payer is the best or only option to guarantee healthcare to Americans. The public option has considerable viability and political potential and allows Americans to have a choice, though its title is much less catchy than “Medicare for All.”

In other words, it’s easy to run on sound bytes. It’s less simple when you get into the gritty details – like cost. Many moderate voters pay attention to those costs, want to know how much their taxes will increase, etc. for such a sweeping program as Medicare for All. It’s not a “Republican talking point” to ask those sorts of questions, despite the claim echoed by Bernie Sanders and Elizabeth Warren on the debate stage.

If Democrats want to push forward a convincing reason not to vote for Trump, they should run to the middle and stop demonizing anyone even somewhat right of the generic leftist.

Self-avowed moderates, however, have not done well in polling against progressives like Sanders and Warren. Voters either rally behind the top moderate, Joe Biden, out of factors such as name recognition and policy strength, or go for the candidates promising big and systemic change. The lesser-known candidates have a harder time gaining traction against a former vice president and political revolutionaries. Many have dropped out after lackluster performances in the debates and polls.

Some should refocus on running a successful Senate campaign in their home state. After initially declining to run, former Colorado governor John Hickenlooper decided to do so upon dropping out of the presidential primary, and Montana Gov. Steve Bullock ought to follow his lead despite his objections. If Democrats really want to compete for the Senate in 2020, Bullock has a heightened chance of holding his own in typically Republican territory with a relatively successful governorship backing his credentials.

With many moderates being better suited for the Senate, others have to either hold their own or step up to the plate. Joe Biden has done well despite constant criticism from his opponents on his more moderate reformist policies. And figures like Sen. Amy Klobuchar and John Delaney have put their two-cents in on why they’re “better moderates” and have a more viable path.

Delaney doesn’t have the gubernatorial or senatorial credentials that some voters look for in a presidential candidate and, despite his debate performance in Detroit, hasn’t generated considerable buzz. Klobuchar is known as a fierce Midwestern senator who can perform in the Rust Belt, but despite qualifying for the more exclusive debates, she has not been able to overshadow Biden or the progressives.

Therefore, it seems that Biden is the only moderate who truly has a fighting chance, despite valid concerns regarding his age, his health, etc. He also has a track record of being a successful negotiator and policymaker. And there is a reason he evokes former President Obama so much: He is tied with Obama’s legacy and, despite the narrative pushed on social media, is beloved by many Americans.

Biden has been pretty resilient despite being struck by progressives and moderates alike on his past and his “inadequate” policies and plans. He should use this resilience to have a more robust performance on the debate stage if he wants to secure the nomination.

Perhaps Biden should be a more effective mouthpiece for moderate Democrats, especially for young voters (college students are leaning towards Warren), and the others should refocus on election or reelection to important positions in government. The bold ideas will be chipped away at if there isn’t a Democratic majority in the Senate anyway.

Meanwhile, pundits should stop treating “Medicare for All” as the standard health care plan and prompting moderates to advocate against it. Instead, they should be more steadfast about questioning the progressives on the implications of revolutionary tear-it-down ideas. 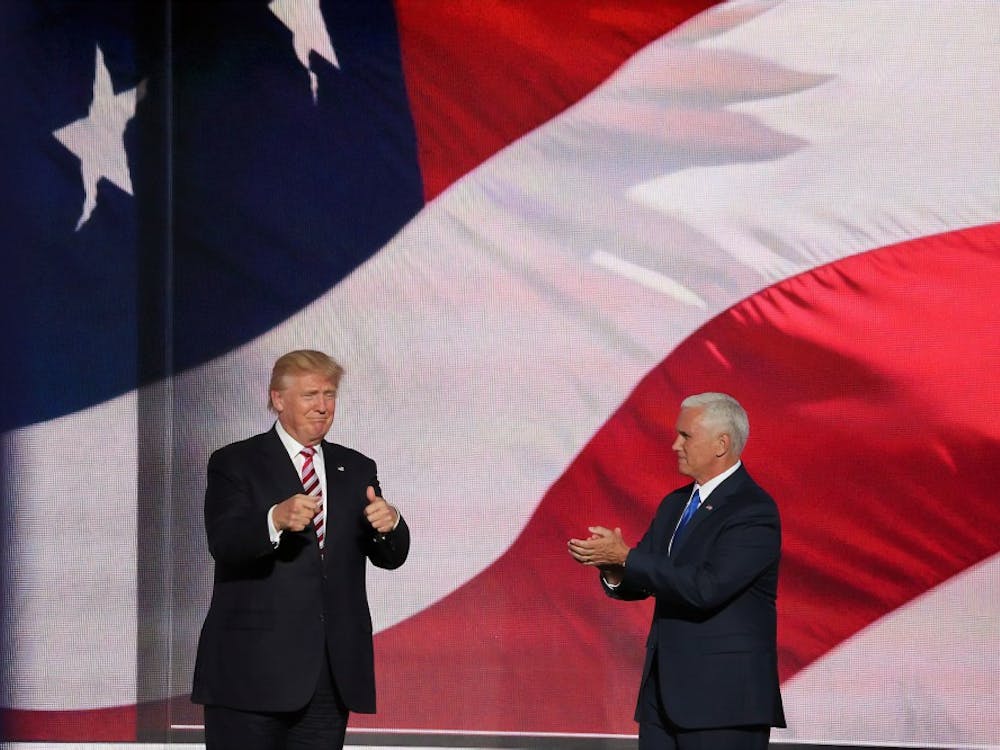 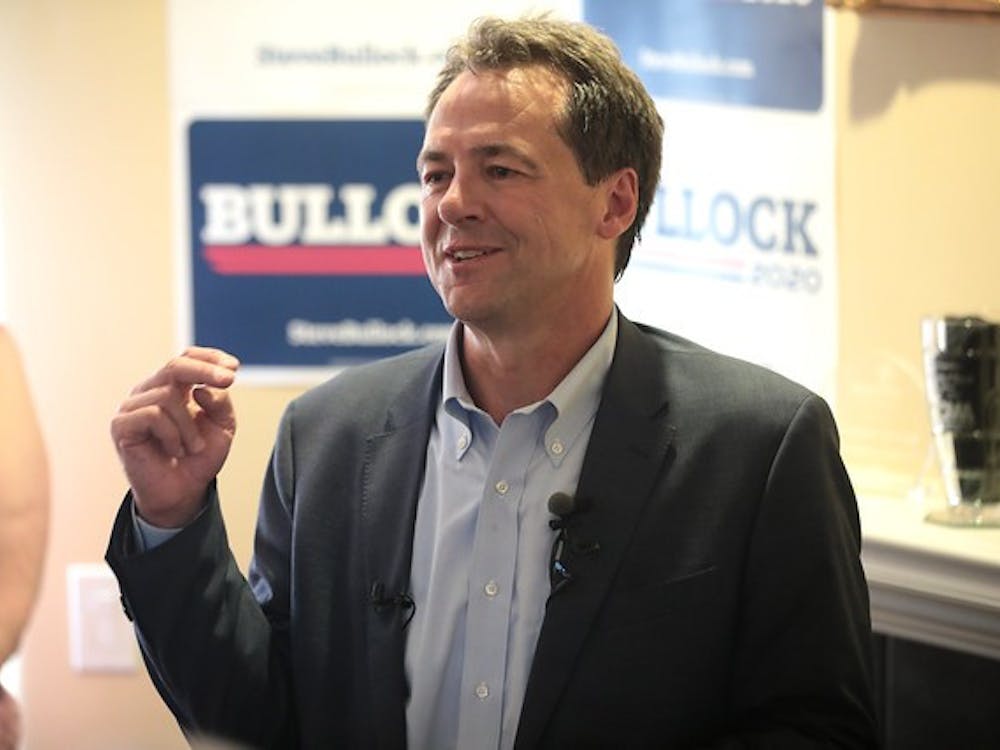 Opinion: Steve Bullock has an important role in the Democratic primary