Opinion: A word on constructive criticism of the press

To our readers and our critics: we hear you and we work to correct our mistakes. We just request that you're reasoned with your criticism.

As writers for the Eastern Echo, we are tasked with providing news to a wide variety of students. We have a valuable role and we should not take that lightly. But we have our own rights and we serve the entire student body. If we cover events on campus, we need to give these wide variety of voices their due diligence. News writers are committed to objectivity, to getting multiple perspectives and not picking and choosing between which are better for pushing one agenda.

We are also not exempt from facing criticism on what we publish. If we publish a piece that seemingly pushes a specific narrative or misrepresents facts, we rely on readers to point out these flaws so we can correct them in a timely manner and commit ourselves to better reporting. We do, however, have our own opportunities to defend the content we provide through critical analysis and through dialogue. I believe this necessitates some tips on how to constructively criticize us and other news outlets.

As we are committed to producing content from various angles, we accept criticism from various angles. We take criticism most seriously, however, when it is specific and aimed at our work itself. Criticizing an entire body of news or the writer on a personal level will not get the reader or the writer anywhere and is not part of a constructive conversation. As we are employed to quite literally provide a forum for criticism and for dialogue, we have a sincere wish that this criticism and these conversations are conducted in a mature manner.

When responding to a piece, it is not unreasonable to request that you have taken the time to read the piece in its entirety before making charges of poor reporting or writing. Headlines, though often crafted with a lot of thought, may mislead readers into believing the writer or news outlet has an agenda or narrative before they have a chance to dive into the piece. It behooves you as a reader to look past the headline and analyze a piece in its organic whole.

The way groups have lumped journalism and “the media” into some homogenous group which pushes “fake news” is wildly narrow and misleading. We, as journalists, are human beings who make errors while trying to fulfill deadlines, get multiple perspectives and push pieces through the editing process. We rely on readers to be direct and reasoned with their criticisms so we can better cover stories in the future.

When we have figures in high positions making charges of “fake news” to shrug off entire news outlets and suggesting their supporters commit violence against journalists, we are admittedly hypersensitive when it comes to press criticism. But it makes criticism related to our actual content, rather than our humanity, that much more important. We ask for audience feedback but request that it adds to, rather than detracts from, the conversation.

It should not go unmentioned, however, that media criticism is important to an open society just as journalism is. Just as it is not our job to vouch for any narrative, organization, event, etc., it is not your job as a consumer of media to praise us. But as we champion well-reasoned criticism, we expect the same in return. That is not too much to ask. 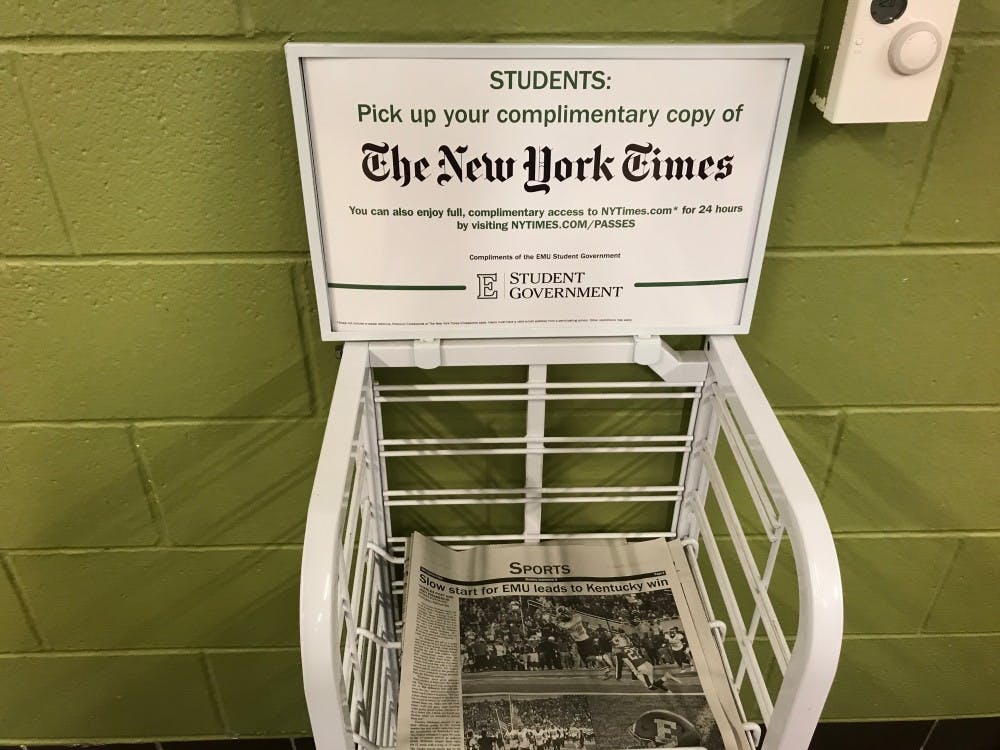 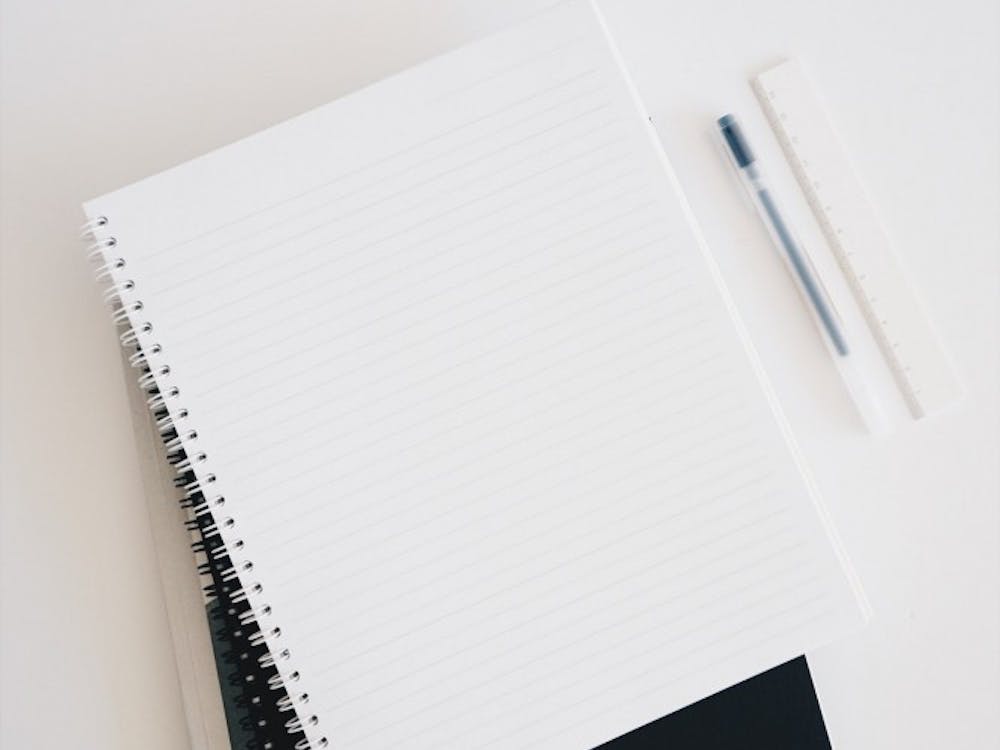