In a time of reboots and revivals, did this classic live up to previous adaptations?

Repost from @imax: The countdown is on, only 2 weeks left. ? Check out the new exclusive @CharliesAngels IMAX poster and get your tickets now! ? [link in bio]

The popular franchise “Charlie’s Angels” was first introduced to the world in the 1970’s. The franchise rose to high popularity in a TV series format, running for a total of 5 seasons, followed by a popular film series in 2000, starring Drew Barrymore, Lucy Liu and Cameron Diaz.

So, when the revival was first announced, many were in an uproar due to the love of the previous iterations. Some of the original angels were indeed attached to the new series, even Drew Barrymore is credited as an executive producer on the project.

? Start your weekend with tickets to #CharliesAngels - get yours today: [?️?️ = link in bio] ?

The new adaptation of “Charlie’s Angels" was released in theaters Nov. 15, and it stars Kristen Stewart, Ella Balinska and Naomi Scott as the main angels Sabina, Jane and Elena, respectively. This film is not a reboot, despite some people thinking it is. Instead, it’s a continuation of the main story as the years have gone on. It also shows that the Townsend agency has expanded and now has angels all over the world, as well as Bosleys that show up to further assist the angels in their missions.

This take makes for some great additions to the cast, as Elizabeth Banks, who happens to be a producer on the project, is a Bosley in the film as well as Patrick Stewart. The opening scene is interesting, yet it is not as iconic as the previous opening scenes in the others. However, it is still filled with action with Sabina and Jane.

ICYMI - check out our stories to swipe up and sing along to the official #DontCallMeAngel lyric video. Have you watched yet? @elizabethbanks ?

The beginning of the film has a slow start, mainly because the story has to build up and our new angels need to properly get to know one another. These angels start off as strangers, while the angels in the previous series are already best friends.

This change contributes negatively and positively for the film. While Sabina and Jane are both angels when the film starts, Elena is instead a scientist and creator of the Callisto project, a project that has the ability to be weaponized. After Elena’s shady bosses take control over it, it’s up to the angels to retrieve and neutralize it.

Don’t miss this trio in action. ? #CharliesAngels is now playing, get tickets now. ? [link in bio]

Kristen Stewart was definitely a treat for the film. She showcased another side of her acting abilities: being annoyingly charismatic.

Sabina and Jane, after losing their Bosley (played by Djimon Gaston Hounsou), have to learn that sometimes letting your guard down and learning how to work with others is a good thing. Ella Balinska also happens to contribute to some of the most memorable action scenes by kicking ass as the tough-as-nails Jane.

The film is pretty action heavy, bringing back nostalgia from the old films and doing them justice. I would say the movie is worth a watch. While it may not live up to the previous two, it is a cute adaption for the series and promotes great messages.

For those on the fence about watching the new adaptation, believe me, the soundtrack Ariana Grande produced is enough of a reason to at least check it out for yourself. With some great plot twists and cameos from previous angels in the series, this film will leave you entertained. So, check it out and be introduced to the new world of “Charlie’s Angels.” 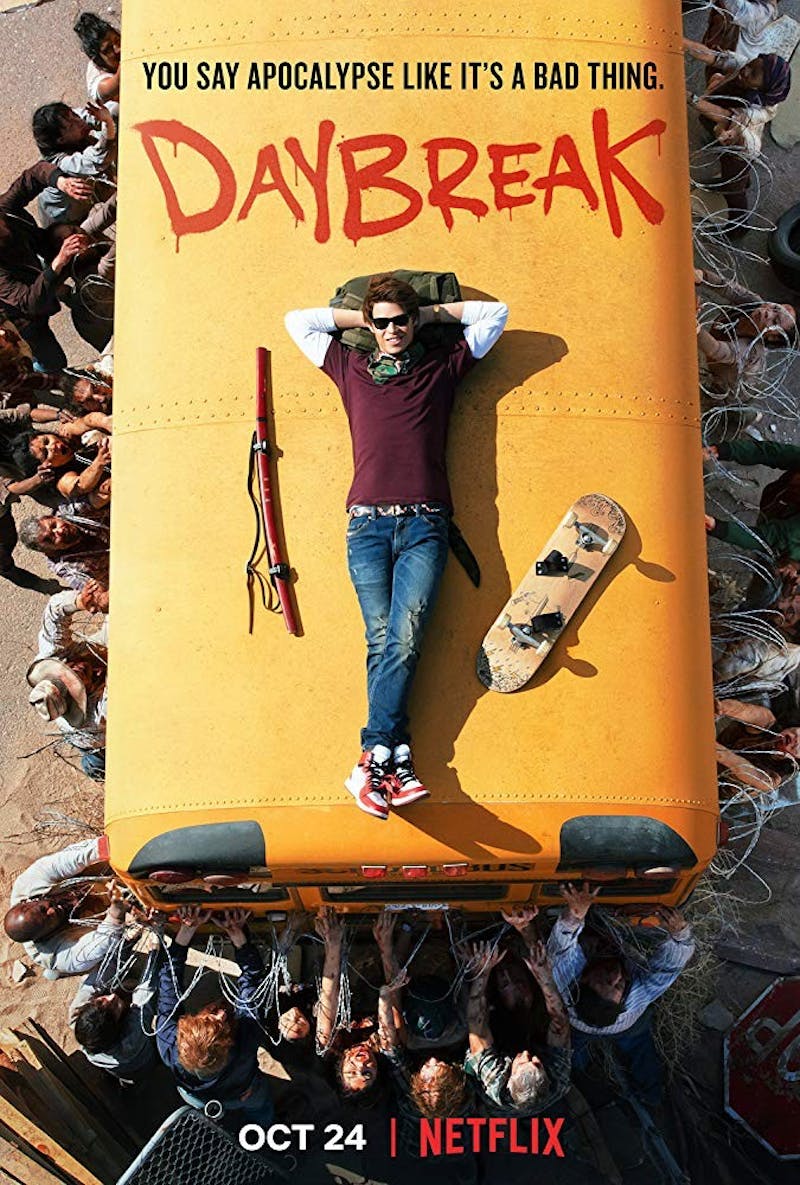 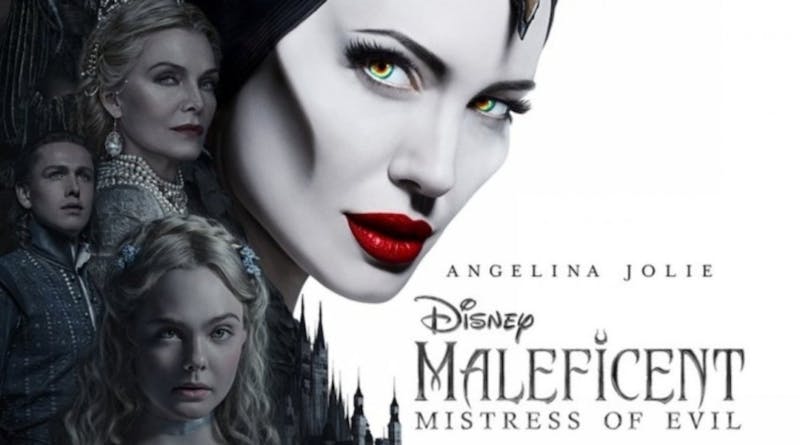