Opinion: Buttigieg’s handling of the South Bend Police Department is a major drawback

The South Bend mayor has made some questionable decisions, leaving opinions divided.

Since announcing his candidacy for president in April 2019, South Bend Mayor Pete Buttigieg has been labelled as a democrat who would unite the divided nation. While this is an attractive characteristic of any presidential frontrunner, Buttigieg’s track record with the South Bend Police Department has left his constituents divided.

Buttigieg demoted South Bend’s first ever black police chief, Darryl Boykins, just three months into his first term as mayor. This action was taken in response to Boykins secretly tapping the phones of multiple police officers. The caveat, however, is that he tapped the phones because of consistent racist sentiments held by many white South Bend police officers towards their black chief. The tapes of the phone calls have never been released to the public, despite consistent pressure from South Bend residents. Buttigieg’s decision to demote Boykins is what set off the tension between himself and many within the city’s black community.

Throughout his tenure, Buttigieg has been consistently criticized for not pushing for the removal of unfit and racist police officers from South Bend’s police force. The most well-known is Aaron Knepper, a police officer who has been involved in a multitude of misconduct incidents. From handcuffing, punching and tasing a 17 year-old to intimidating a mentally disabled store clerk into doing the “cinnamon challenge,” Knepper is a prime example of a “bad cop” who should be immediately fired.

The sentiment that Buttigieg has not properly handled misconduct cases by white police officers is a major point of contention for many of South Bend’s black community. These criticisms came to a head this past summer when white officer Ryan O’Neil shot and killed black South Bend resident Eric Logan. O’Neil claims that Logan approached him with a brandished knife, but the police officer’s body camera was not activated during the incident.

Residents were furious that the officer was not required to have his body camera on. To rub salt in the wound, Knepper was called in to help O’Neil, and instead of transporting the dying Logan to the hospital in an ambulance, he was transported in the back of Knepper’s patrol car.

Buttigieg held a town hall shortly after to discuss South Bend policing. Attendees were incensed that the officers had not been fired, barely allowing their mayor to get a word in.

The Buttigieg campaign has repeatedly claimed that the mayor cannot simply fire racist officers due to the power of police unions, but Buttigieg appointed the individuals in charge of hiring and firing. If the chief of police believes Knepper and others should be removed, the decision is placed in the hands of the South Bend Public Safety Board, all of whom are mayoral appointees. Buttigieg is the chief executive of South Bend, and if he applies the right amount of pressure, an officer like Knepper would be fired.

The presidential candidate is refusing to take the blame for not proactively pressuring for the removal of bad officers from the South Bend Police Department, instead using the police union and the local public safety board as a shield. This might explain why in a recent poll in South Carolina, Buttigieg is polling at just 1% with black voters.

Buttigieg, in an effort to ease tensions and maybe increase that poll number, said: “All police work and all of American life takes place in the shadow of racism, which hurts everyone and everything it touches. Historic racism, present-day racism, and generational racism — they all secrete a kind of poison into the bloodstream of this country.”

If this is true, why not push for the firing of racist cops? At the same time, such statements have made Buttigieg unpopular with the police union, as well.

Buttigieg has been a divisive figure as South Bend mayor. On one hand he labels himself as a progressive unifier who will put together a winning diverse coalition, but on the other, Buttigieg claims he can do nothing about brutal, racist police officers as South Bend’s mayor. If the mayor of a city with 300,000 inhabitants cannot get control of its police force, dividing the city, how can anyone entrust Buttigieg to unify an incredibly diverse nation of more than 300 million inhabitants? 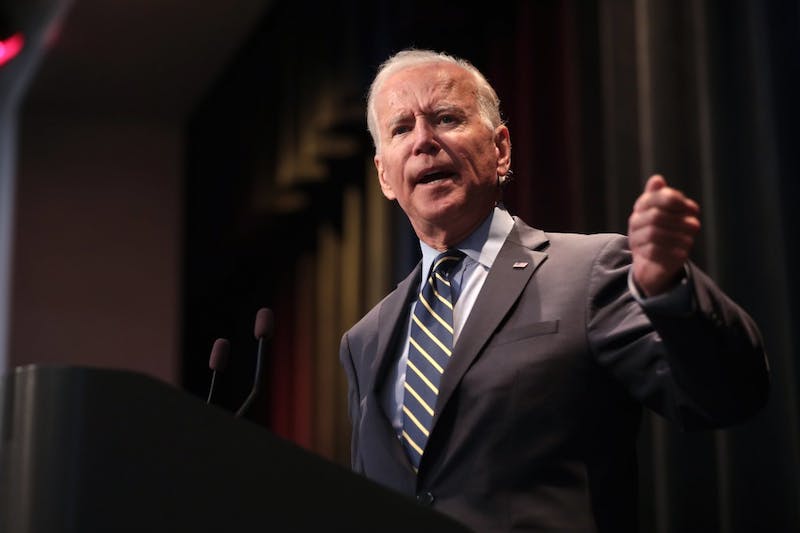 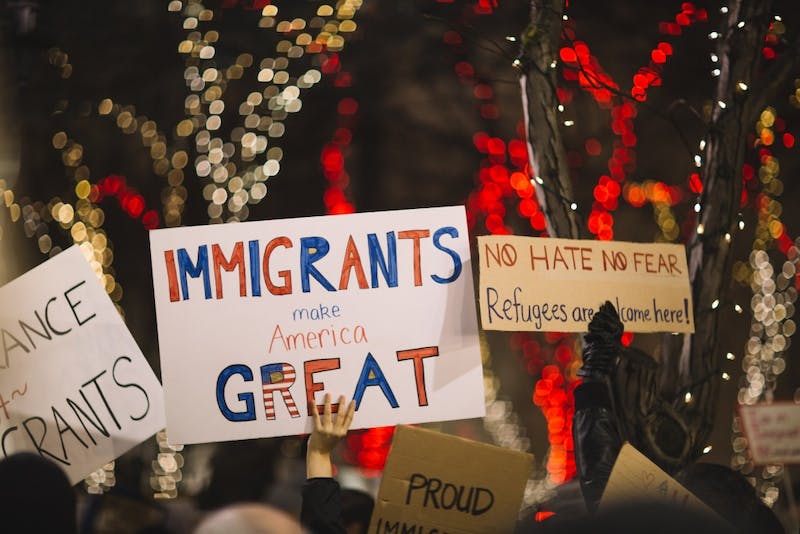 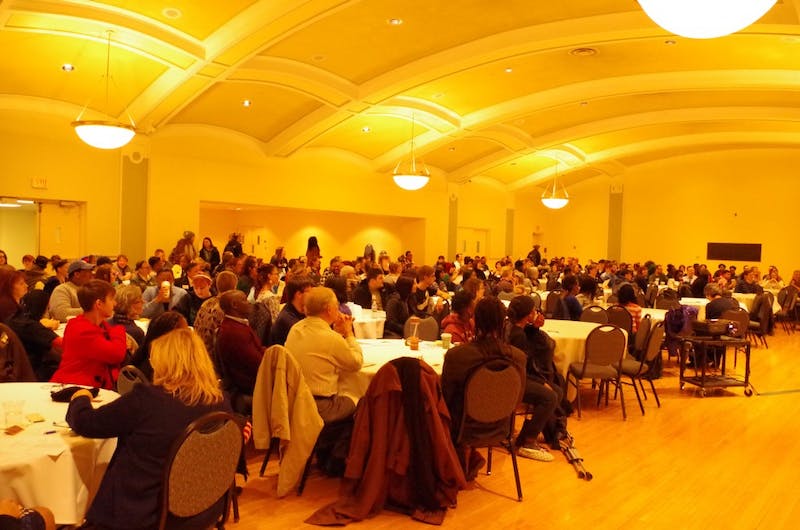