The content that is available on Disney+ will make you feel nostalgic about your childhood.

Disney launched a new streaming service titled Disney+ on Nov. 12, 2019. Within a few hours of the launch, the streaming service had experienced a number of glitches that were resolved by the early morning. The streaming service has anything Disney that you can think of, including everything Pixar, Marvel, Star Wars and National Geographic. However, there are a few titles that are not yet available on the streaming service due to previous contracts that do not expire until 2020 or 2021. Including, but not limited to, "Mary Poppins Returns", "Incredibles 2”, “Jungle Book", “Coco" and others.

The streaming service includes a number of Disney Channel original films and TV shows which would give anyone who watched Disney growing up overwhelming nostalgia. The streaming service also provides exclusive content that is only available on Disney+, some of the titles include the live action version of "Lady and The Tramp", "Star Wars the Mandalorian" and a film titled "The Imagineering Story", which is a film that gives insight on all the behind the scenes magic of The Walt Disney Company.

The more intriguing part of Disney+ is that there is a bundle one may purchase with Hulu and ESPN for a total of $12.99 per month. Verizon is also offering a deal if you have Verizon Unlimited in which you are able to get Disney+ for free for a year. Disney+ is also currently offering a free one week trial to anyone who is interested in trying the streaming service.

Disney+ is still working through the logistics of the app. Many users are wishing there was a “Continue Watching” button on the streaming service like other streaming services have, such as Netflix. This is a slight inconvenience when you are binge watching a TV show and you may have to search for the title that you were previously watching the night before instead of the show or movie being right there when you log on. This is something I am sure Disney is still working on improving.

Disney+ has a mobile app and can also be accessed from most TV’s and laptops that have access to the internet. The mobile app also includes an amazing feature that allows you to download any TV show or movie to the app itself if you are unable to stream it, do not have access to wifi or don’t have a great internet connection, such as being on an airplane.

Disney+ is a brilliant streaming service which has the ability to connect all of Disney’s best works and keep them on one app instead of having them spread out across Netflix and Hulu. If you are a fan of Disney like myself, this streaming service is for you and is something that any Disney fan would be interested in having. Even someone who may not be a huge Disney fan may have an interest in all the nostalgia that this streaming service can bring by giving us a platform to watch all of our old favorite TV shows and movies from when we were kids. 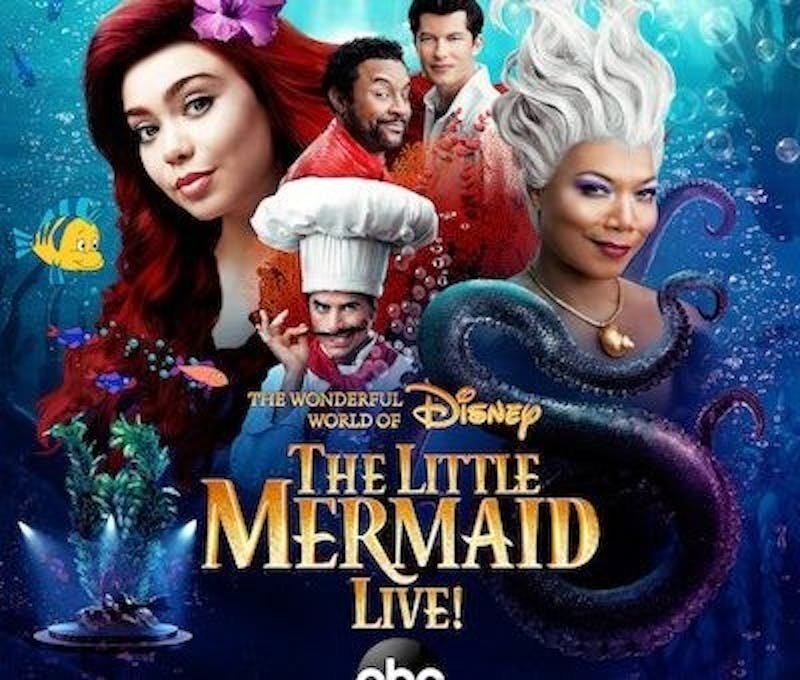 Review: The Little Mermaid Live! is a poor unfortunate show

Privileged White Hollywood Needs To Do Better: An Oscars Review