Opinion: The Pete Buttigieg consulting controversy is un-profound and superficial

The recent controversy involving the candidate's past in management consulting doesn't reveal much about Buttigieg's strengths, weaknesses, intentions or impact.

Pete Buttigieg, mayor of South Bend, Ind. and presidential hopeful, has recently come under fire by his competitors and the press for his three-year stint at McKinsey & Co., a management consulting company based out of New York.

The company has been recently under fire for its assistance to the Trump administration on immigration and detention policies, a development Mayor Pete himself calls “disgusting.” It also, as a Fortune 500 company, is primarily concerned with profit maximization rather than the people impacted by the corporations they assist and advise.

This has forced Buttigieg to grapple with his experience as a “businessman” in his short tenure at McKinsey following graduation from Harvard.

Essentially, the charges that Buttigieg is responsible for the business decisions made by the companies McKinsey oversees are laughable.

A Harvard graduate looking for a job and being recruited by a top management consulting company was admittedly less controversial a decade ago, but the influence he could have exerted on these companies in just three years was probably minimal.

A fellow McKinsey employee during the time Buttigieg worked there argued this point in a MarketWatch op-ed. He explains, just as Buttigieg has, that associates in the firm often acted as billable hours without so much of a choice on clientele.

“Telling you the projects I worked on, or the clients I advised,” he argues, “would tell you nothing about me or my values.”

Much of the criticism for Mayor Pete’s work in consulting comes from the progressive wing of the party, who argue his corporate involvement, albeit brief, with the healthcare industry is indicative of his “Medicare-For-All-Who-Want-It” healthcare plan being a boost for his former industry clients and Wall Street.

Having disclosed that Blue Cross Blue Shield of Michigan was a client of his after he was released of a McKinsey non-disclosure agreement acts as fodder for this argument. His assignment with them, however, had nothing to do with their laying off of 10% of their workforce in 2009 - a cost cutting measure viewed as necessary during the economic recession. His assignment with Blue Cross Blue Shield had ceased in 2007.

Truthfully, the enhanced criticism on Buttigieg comes at a time when Elizabeth Warren, his harshest critic, is starting to decline in the polls as Mayor Pete climbs. Buttigieg is the common-sense target for criticism with his new stance as first or second in some early-state polls.

My personal stance is that Buttigieg does not have the qualifications to be president regardless of who he worked for in his 20s. I typically stick to the common expectation that the Leader of the Free World has served in the Senate or as a Governor; not as mayor of a college town in Indiana.

Showing that he has, in fact, worked for high profile companies and sectors of our government could enhance his perceived credentials, but he most likely was not a great contributing factor to McKinsey or its clients’ controversial decisions.

As a former management consultant myself (!) I wonder if the fuss about who Buttigieg consulted for makes a mid-level management consulting job seem much more impactful than it actually is and winds up bolstering his perceived credentials.

There is one positive that comes from this, though. The spat between Warren and Buttigieg has promoted the value of transparency in government. How much that matters regarding past legal or corporate clients, however, is still up for debate.

The criticisms dealt to Buttigieg for his past work as a cog in the McKinsey machine are mostly a nothing-burger. The threat Buttigieg poses to the presidential field is not his experience; it is his lack thereof. 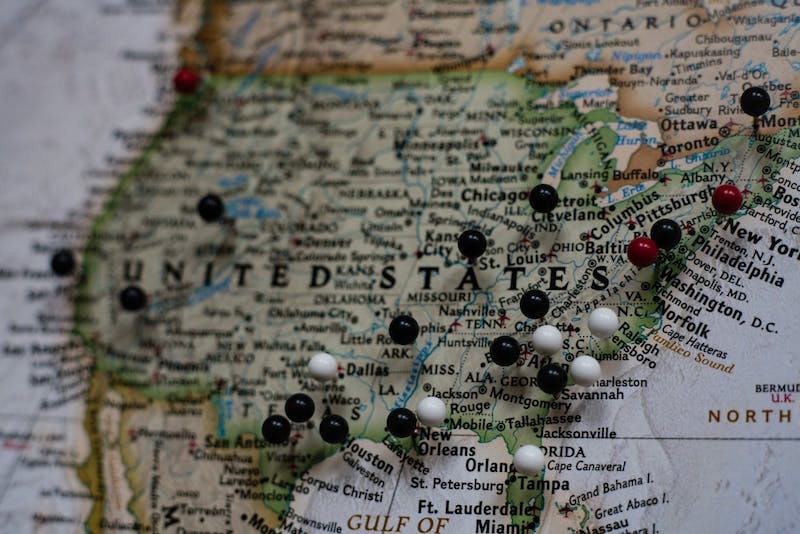 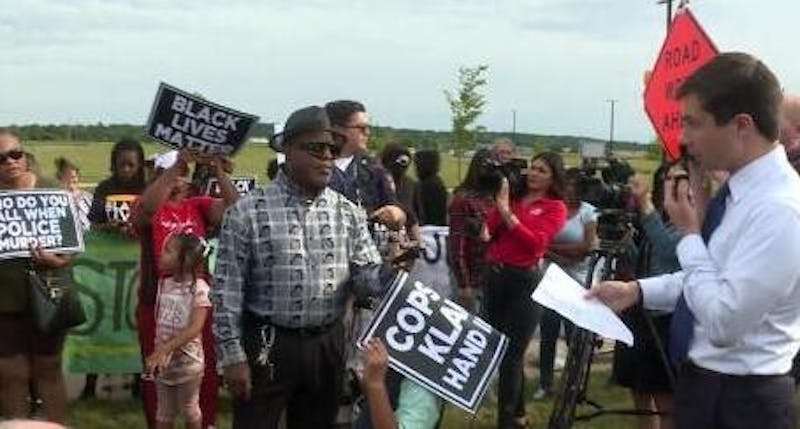 Opinion: Buttigieg’s handling of the South Bend Police Department is a major drawback