It has been done before and can be done again – individual state innovations should drive health care reform.

By Heather Weigel
Photo by Joey Csunyo on Unsplash

With the limited probability that a national health care program will pass Congress regardless of 2020 electoral victories, it could be beneficial to look at how individual states are innovating in health care as “laboratories of democracy.”

After all, federal policy is often drawn from state innovations, such as the Affordable Care Act (Obamacare) drawing from the Massachusetts health care plan colloquially known as Romneycare.

Some states, like Washington and Colorado, are passing or investigating public-option plans known as “Medicaid for More” or Medicaid buy-in plans. Rather than using Medicare (for the elderly) as a foundation, they attempt to expand Medicaid (for low-income people) to those who make too much money to qualify for the program but cannot afford to purchase private insurance or qualify for Affordable Care Act subsidies.

No two state bills are identical, and some are light on details to leave room to innovate and “see what works.” Some states, like New Mexico, are trying to expand stakeholders (especially health care providers like hospitals) and are passing legislation to investigate – rather than implement – the program to ensure better success and adaptability.

These bills to investigate and implement have been most successful in states with a Democratic “trifecta,” where the party controls the governorship and the two houses of the state legislature. Nevada lawmakers passed a similar program, but it was vetoed by the Republican governor.

There is a caveat, however. Depending on the flavor the legislation takes – and whether lawmakers look to directly build on Medicaid – states may have to get approval from the federal government to move forward.

Some states, like New Mexico, have opted to offer a public option plan not directly associated with Medicaid or Medicare. Yet, those states kept outside of the marketplace exchange, where the state government would offer subsidies to help low-income people buy into the program. They have also included undocumented people in this program – an underlying issue when it comes to expanding health care coverage on both a state and national level.

States holding out on expansions of Medicaid and Medicare are also making significant innovations in health care, but with mixed results.

One relative success story – which could potentially be replicated on a national level – is the direction of health care in North Carolina under two ex-Obama administration health officials. One runs the state Health and Human Services Department and the other runs the state’s dominant private insurer – which happens to be Blue Cross Blue Shield.

Although enforcing mandates to switch the Medicaid system to managed-care and facing resistance amid more conservative visions of health care, the two officials have managed to embrace value-based care – addressing social and economic drivers, like homelessness and food insecurity – to enhance quality over quantity in insurance coverage. They have also used metrics like sustainability and return on investments to market their plans positively to business and insurance partners, Republican state officials and the Trump administration, which greenlighted the secretary of health and human services’ pilot program.

The North Carolina initiatives show the value of collaboration, real-time evaluation and catalyzing action in an industry that often benefits from the status quo.

But although there is bipartisan buy-in for value-based care, some of these reforms are at the will of the electorate in a wildly purple state. If Gov. Roy Cooper loses reelection, his secretary of health and human services is out of her job and the program might be null and void without her enforcement and leverage.

Reform is also at the will of the insurance industry. Amidst a DUI scandal that made the (former) CEO of Blue Cross Blue Shield – the one who implemented this brand of health care reform – lose his job, there is no certainty the company will resume its commitment to enhancing value-based care.

Issues in general that states could face in either Medicaid expansion or enhancing value-based care are how to expand to rural areas and how to convince private hospitals and health care providers to accept reimbursement at Medicaid rates, which are lower than those for the private insurance plans. They must do this by convincing them that the quantity of new enrollees would balance out the cost and make these providers gain financially.

As the North Carolina example shows, Democrats and Republicans are looking at ways to manage costs in health care, but managing costs should be a goal alongside that of expanding coverage and promoting value-based care. Representatives in transportation, insurance, health care, housing and food industries must make a collaborative effort to improve the lives of uninsured and underinsured Americans – and that all begins on the state level.

These social drivers are important for our health, as is embracing a health care plan that has been tried on the lower levels of government and has succeeded and adapted to bumps in the road. Single payer has not operated on a state level, as shown by Vermont. These plans have, and the federal government should be watching.

To reiterate, the best place for innovation in health care is the states, who meet quite different demands across the nation for their constituents and need to be able to adapt in real time rather than be clogged up in federal policy debates. Countries in Europe have implemented single-payer and mixes of public and private health insurance plans, and many of these countries are roughly the same size as individual states in America. Different plans can and should work across the nation before we establish a one-size-fits-all solution. 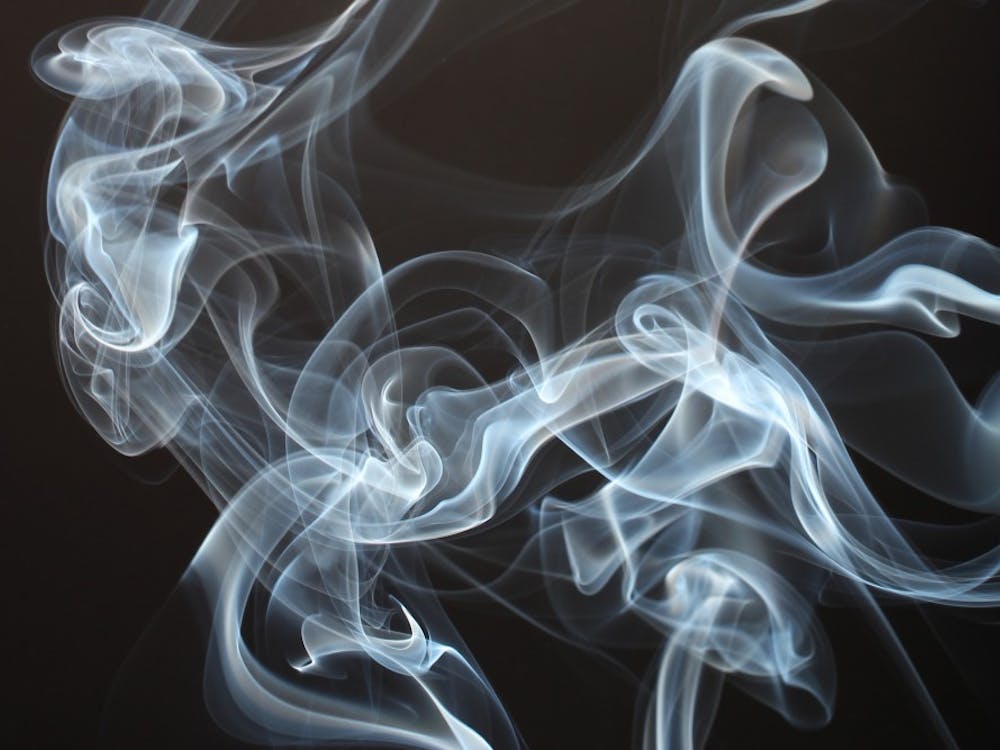