“Frozen 2” is electric, exciting and even better than the first movie.

Disney released “Frozen 2” on Friday, Nov. 22, and the “Frozen” sequel has became the top-grossing animated release from Disney and of all time.

The first movie, released Nov. 27, 2013, gained immense popularity and built an impressive reputation. The sequel living up to the original movie’s status seemed impossible to pull off. Sequels are made very frequently, but very rarely are they just as good as the original. It’s even more rare for sequels to actually be better than the original movie itself.

#Frozen2 is the #1 movie in the world for the second week in a row. See it in theaters now! pic.twitter.com/LdjnpNPFHU

The magical feeling of “Frozen” carries on with the second movie. The music is still charming and catchy with songs like “Some Things Never Change” and “Into the Unknown.”

Although, the original movie might have better music than the second, the plot and movie overall is better with ‘“Frozen 2.” Particularly, the story has more depth than the original, and the sequel finally explains unanswered questions from the first movie.

Take a seat! No seriously, sit down... the show's just about to begin.

The plot also shows maturity and growth in all of the characters compared to the first. The characters have become even more likable as you follow them on their new and even better journey.

“Frozen 2” follows the continued story and journeys of Anna and Elsa. Elsa becomes more confident in her powers. She also discovers herself and finally figures out where she belongs. Anna learns to trust herself and her sister more, and she learns to follow her gut when it comes to venturing out to the unknown.

The imagery and graphics have improved a tremendous amount, as well. And the metaphors that are intertwined in the plot are relevant to current issues in our world today, but they are still displayed in a playful way.

#Frozen2 has been nominated for 8 #AnnieAwards including Best Animated Feature! Congrats to @alittlejelee, Chris Buck, and the entire cast and crew! pic.twitter.com/TPT8XgZ5R0

Disney has improved the “Frozen” reputation by making the plot and ending to this movie an even better and happier one than the first one. Disney and “Frozen” still have the ability to charm viewers with a magical story, and the sequel gives you a touch of nostalgia from the first movie, which is so magical.

The second movie has shown so much growth that it makes the sequel even more lovable and better than the first. Both movies are great and bring a wonderful story to the screen. And continuing that story and journey with “Frozen 2” was a great decision on Disney’s part. I highly recommend everyone seeing this continued, lovable fairy tale. 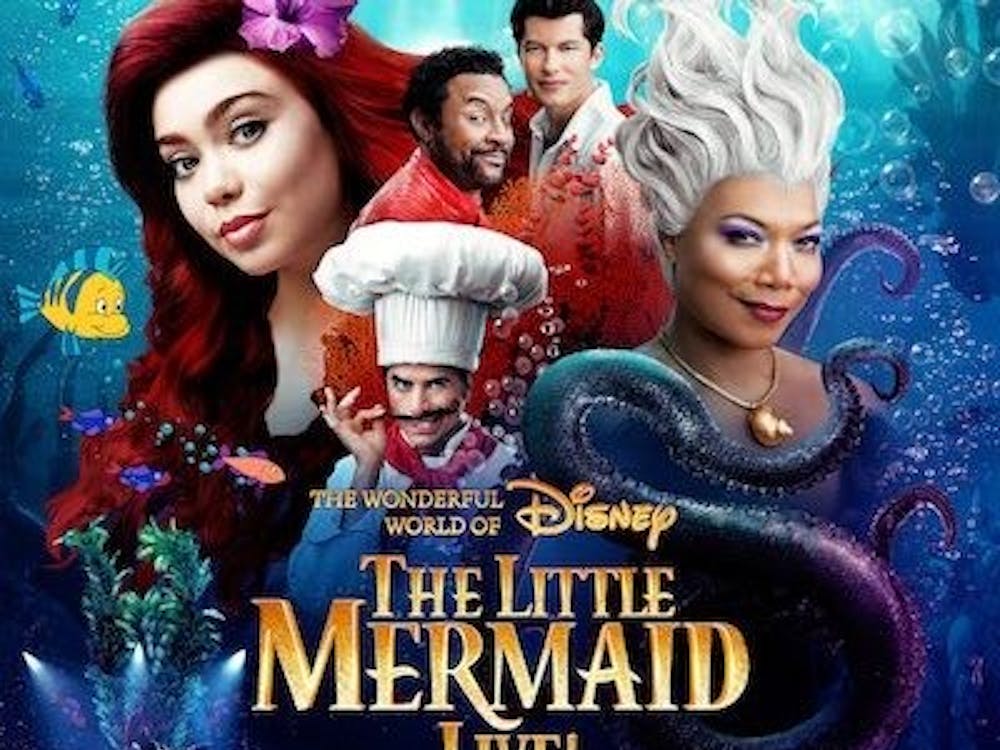 Review: The Little Mermaid Live! is a poor unfortunate show