Review: Why you should listen to Dominic Fike

Check out this alternative artist, who mixes tons of genres to make his own unique sound.

If you haven’t heard of this new wave mixed-genre artist from Florida, you need to add all of his songs to your library as soon as possible. Dominic Fike is a 23-year-old alternative artist that listeners of almost any genre can enjoy.

I discovered Fike after being recommended to him by one of my favorite music groups, Brockhampton. Their leading vocalist, Kevin Abstract, often posted about Fike on social media and talked about being inspired by him. Soon after, he was featured on Abstract’s solo album ARIZONA BABY on the song “Peach.” After hearing that masterpiece of a track, I started getting more into Fike’s music and fell in love instantly.

Fike’s debut EP Don’t Forget About Me, Demos, including six tracks, was recorded while he was on house arrest and first released in December of 2017, sparking a bidding war between record labels. The artist later decided to settle with Columbia Records and the project was taken down to be re-released in October of 2018, leaving fans awaiting a full album ever since.

The music video for his hit song “3 Nights,” has over 18 million views on YouTube since April of this year. While we have yet to be gifted an LP, Fike has released a few great singles since including, “Rollerblades,” “Acai Bowl” and most recently, “Phone Numbers,” whose music video was also posted to YouTube just a month ago.

All of his versatility and uniqueness, in not just his sound but visuals as well, is what makes Fike a great artist compared to other more popular musicians currently. While some of his songs are more soulful, others are more upbeat and rap-like. He also doesn’t discuss all of the same recurring topics but also talks about things such as self-identity, his time in jail and more.

Not only are his recorded music and visuals impressive but his live performance was one of the best I’ve seen as well. I had the opportunity to see him in concert at The Shelter in Downtown Detroit and he had a super great stage presence. If you ever have the chance to see one of your favorite artists perform live, I would definitely recommend going because concerts are always a great experience.

As I said before, Fike can without a doubt be an artist listeners of any genre can enjoy. He implements elements from tons of different music categories into his songs. Some of my favorites tunes of his are “Babydoll,” “Socks” and “Westcoast Collective,” all essentials when checking out his discography. Just listening to these few tracks will give you a giant taste of what Fike’s music is all about.

His special sound is perfect for driving around town with your friends or having a fun jam session with your loved one. No matter the scenario, Dominic Fike’s intriguing music is perfect for listeners of any age group. Being one of my personal favorite musicians as of yet, if this is your first information on him you are in desperate need of taking a listen soon.

Rating Dominic Fike’s sound and persona overall, I would give him a solid 9 out of 10. 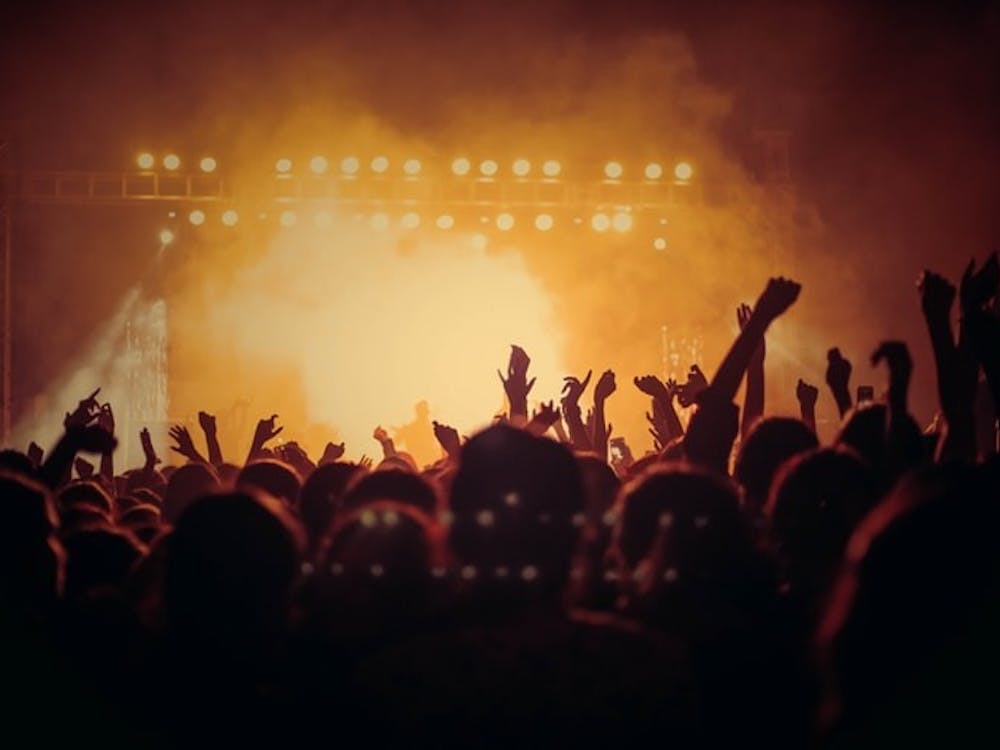 Review: Five U.K. artists everyone should check out