EMU competed in their second invitational of the year.

The Eastern Michigan women’s track team continued their indoor season nearby at the University of Michigan in Ann Arbor. This is known as the Wolverine Invitational where 10 different schools participated, including the Eagles. To start off the field events Sophomore Nina Ward took fourth place in the long jump with a jump of 5.54 meters.

In the Women’s high jump, junior Quintella Johnson jumped 1.70 meters. Graysen Simmons came in fifth place for the women's pole vault with a final score of 3.55 Meters. They sped things up in the 4x400 relay with Eastern Michigan coming in second place with a final time of 3:59:11. This relay included Eagles Abbey Zastrow, Keypathwa Gibson, Mair Edwards and Tiffany Cernej-Garcia.

At their second indoor meet of the season the lady Eagles tried not to disappoint. They also participated in the shot put, the highest title from the Eagles was 12th place from freshman Miranda Cadwell. In the women 60 meters, senior Brittni Mason had a final score of 7.62 while in the one mile, the Eagles took eighth place from Junior Madison Distelrath.

The final competition was the 3,000-meter race where senior Emily Smith finished in second place. In the same invitational last year, the Eagles saw top two finishes from four different student athletes while 11 of the Eagles marked career-high efforts last time they participated in this invitational.

This is only the start of the season and EMU has a lot more ground to cover. They will be participating in the Doug Hansen Open on Friday, Jan. 17 at Saginaw Valley State. This meet will be an all-day affair. The following event after that will take place at Bowen Field House on Saturday, Jan. 25 in the Can Am Classics. 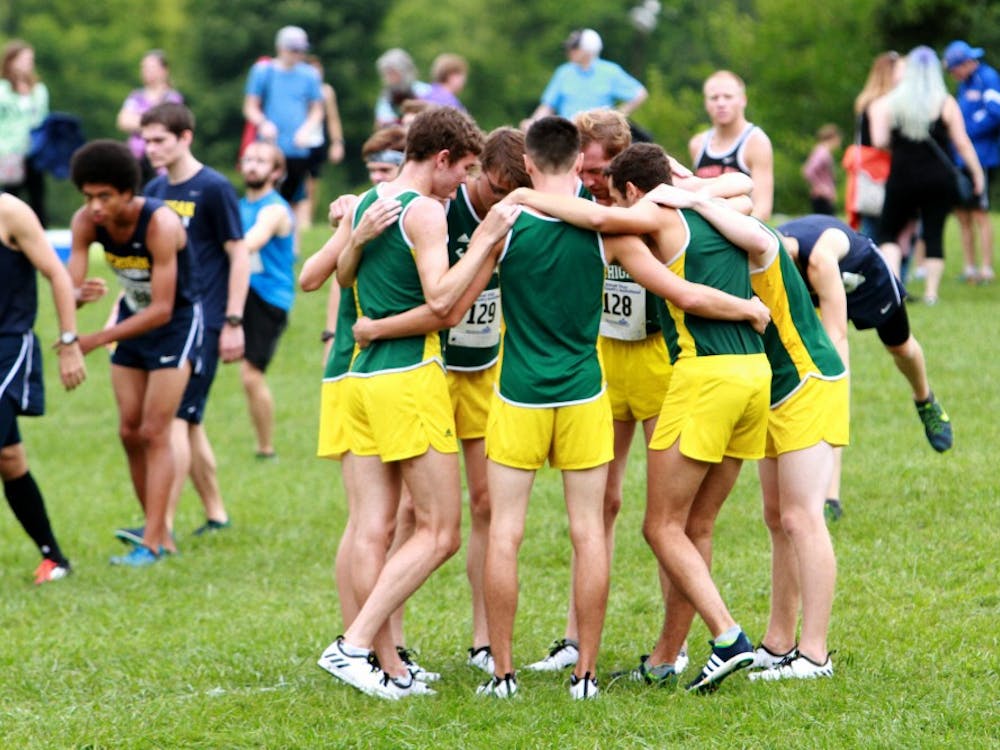