Armstrong-Grant is the Eagles senior leader. She is from Ypsilanti and attended Saline High School before joining the EMU swim team. Since then, she has been one of Eastern Michigan’s top performers. She wasn’t able to earn a career-best in the 100-yard freestyle (50.10 seconds) but she wasn’t far off as she recorded a score of 51.99 seconds.

Hannah White continued EMU’s dominant performance with a victory in the 100-yard and 200-yard butterfly races. Her times of 57.01 and 2:06.61 were good enough for first place in both events. White is a freshman from Carmel High School in Indiana.

As for the breaststroke events, Elli Machado won the 100-yard race to go along with Carlee Jones’ victory in the 200-yard competition. In the backstroke races, the Eagles finished with second, third, fourth and fifth place. Claire Young (55.82) took home second place while Avrie Stewart (57.68) earned third place.

Machado is a junior from Reading, Penn. and specializes in the breaststroke. Her career-best in the 100-yard race is a 1:01.03, which she accomplished at the MAC championships last year on March 1. Jones, who comes from Notre Dame Academy, also earned her career-best in the 200-yard event last year with a time of 2:09.58 on Feb. 1 versus Albion.

Despite the victory, the Eagles weren’t able to place first in either diving competition. In the one-meter, Bethany Berger earned third place with a score of 298.88. She was followed up by Sophia Tsafantakis (286.57) and Micaela Schempf (268.32). Tsafantakis earned second place in the three-meter event with 308.63. Berger was third with 272.93.

The Eagles have two more events before the MAC championships begin. The first is on Feb. 1 which is Senior Day for the Eagles. The meet will start at 1 p.m. at Jones Natatorium. The final event of the regular season will take place on Saturday, Feb. 15 in Columbus for the Ohio State Invitational. 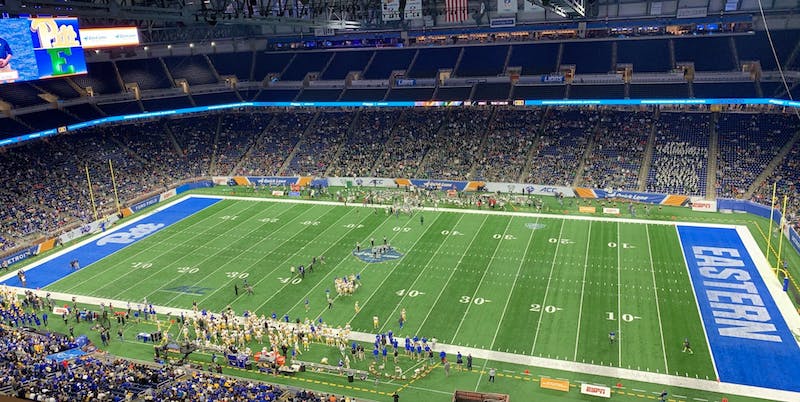 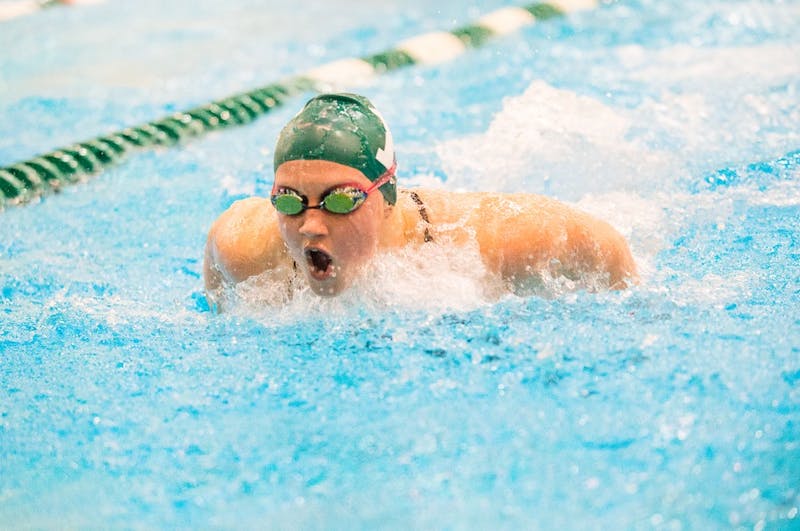 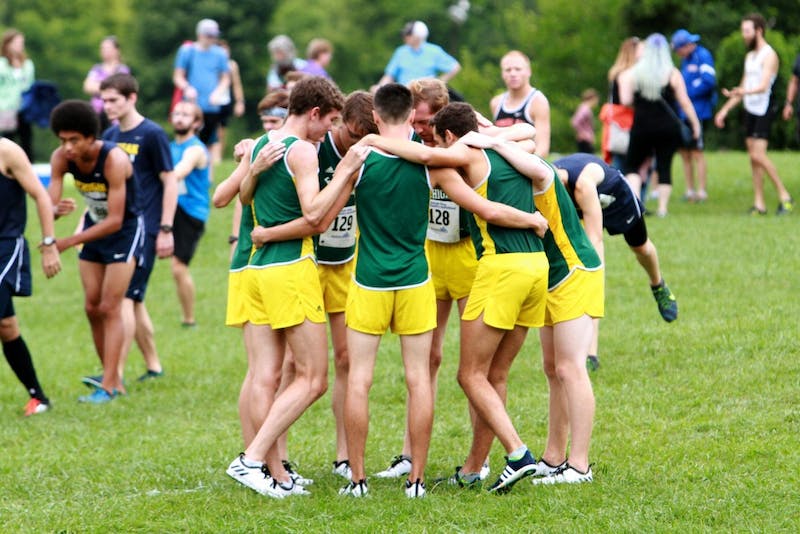