Options to purchase additional ballot scanners were turned down in the Ypsilanti Township Board of Trustees meeting on Aug. 26.

An Ypsilanti Township man was left in critical condition Thursday, Jan. 16 after being stabbed multiple times with a katana-type sword.

The victim claims his girlfriend stabbed him with the sword in an Ypsilanti Township parking lot after an argument between the couple.

Police were called at 12:36 p.m,, Jan. 16, to an apartment at the 700 block of Green Road. This is just north of the Eastern Michigan University. A stabbing was reported to the police at this time. The victim was found in a parking lot in critical condition and was then taken to St. Joseph Mercy Hospital, according to MLive.com.

The victim was stabbed in multiple areas including his torso, arm and armpit. He may possibly have a punctured lung as well.

The suspect was located nearby, and was taken into custody. The weapon used was also collected by police. She now awaits charges for felonious assault.

More details to the case will be updated once they are available. 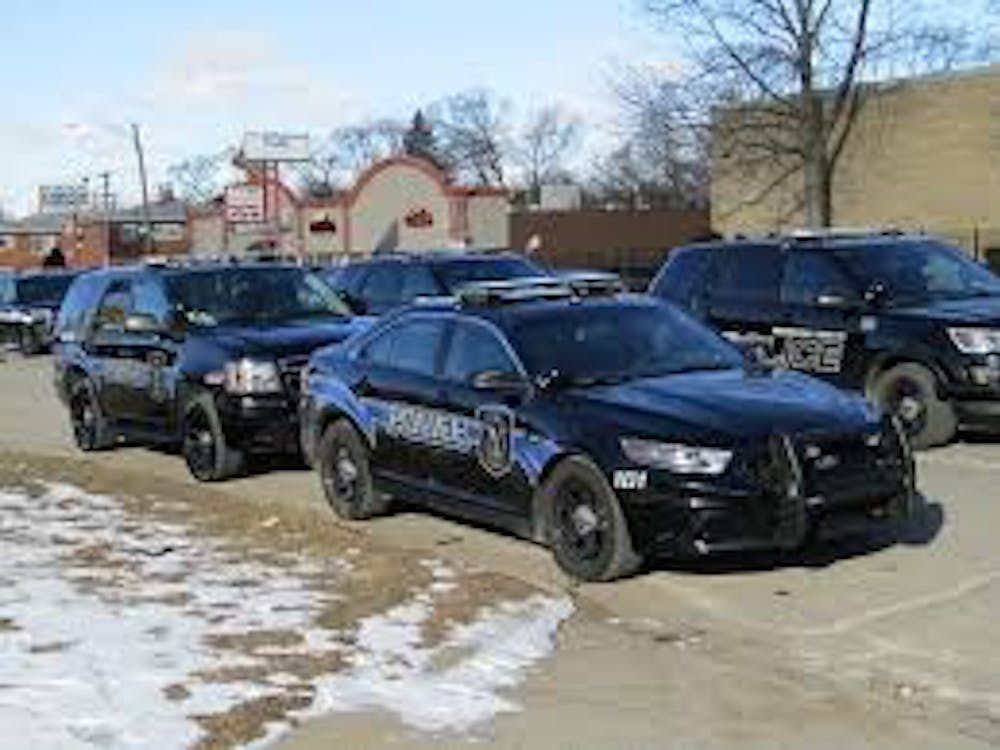