The posthumous album was released on Jan. 17.

Mac Miller, who passed away on Sept. 7, 2018, had his posthumous album “Circles” released on Friday, Jan. 17. Circles is the follow-up to “Swimming,” which came out the month before his death at the age of 26. He was working on “Circles” at the time of his death so friend and producer Jon Brion completed the album with the permission of Mac Miller’s family.

The name “Circles” derives from the song “So It Goes,” the final track on “Swimming.” On the song, he says: “My God, it go on and on. Just like a circle, I go back to where I’m from.” Mac Miller planned to continue the theme of swimming in circles and that became even clearer with the new album release.

On the second track, titled “Complicated,” Mac touches on everyday challenges: “Some people say they want to live forever, that’s way too long, I’ll just get through today, without any complications. Does it always gotta, does it always gotta, gotta be so complicated? Well, I’m way too young to be getting old.”

“Complicated,” which is my personal favorite song on the album, leads perfectly into “Blue World.” Mac has always been unapologetically himself and that’s no different on the third song as he sings: “Well, this world made me crazy, might just turn around and one-eighty. I ain’t politicking, I ain’t kissing no babies.”

The next track, “Good News,” was the only single from the album as it dropped on Thursday, Jan. 9. The single was accompanied by a beautiful music video. On the song, Mac sings: “There’s a whole lot more for me waiting on the other side, I’m always wondering if it feel like summer. I know maybe I’m too late, I could make it there some other time.”

“Everybody,” the sixth song in the track listing begins with piano keys before welcoming drums and bass. Mac seems to come to the realization, and possible acceptance, of his own mortality on this track. On the chorus, he explains “Everybody’s gotta live, everybody’s gotta die. Everybody’s gonna try to have a good, good time, I think you know the reason why.”

The eighth song on the album, titled “Hand Me Downs,” features singer, songwriter, and rapper Baro. The track starts with a simple drum pattern and includes strings later on. In my opinion, it’s one of the best instrumentals on “Circles” as it plays off their emotions so perfectly. The beat rides out for the last 30 seconds with no vocals.

“Hands," the ninth track, contains the only traditional rap verse on the album as Mac proclaims “I keep it honest as honest gets, don’t know why I’m always talking if I’m not making sense. I spent my life living with a lot of regrets, you throw me off my high horse, I’d probably fall to my death.”

Despite the overwhelming sadness that surrounds much of “Circles,” as Mac discusses his daily complications, depression, and mortality, there is actually a sense of hopefulness that I heard. It seemed, to me at least, that Mac was healing while making this project and it really shows in some of the bouncy and upbeat production.

My only criticism is some of the songs ended kind of rapidly and that could be because Mac wasn’t quite finished with certain songs and Brion didn’t want to change them, which is understandable. In general, I enjoyed the album even though it was really difficult to listen to. I think it was a great way for Mac fans to remember just how talented he was and say goodbye at the same time.

We miss you, Mac. 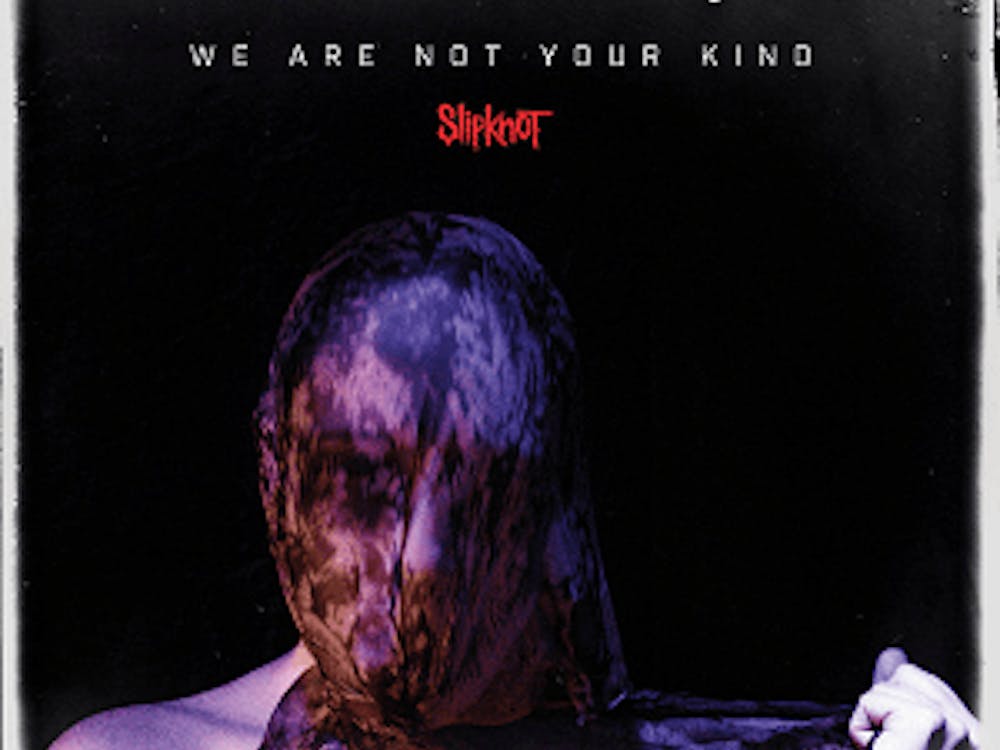 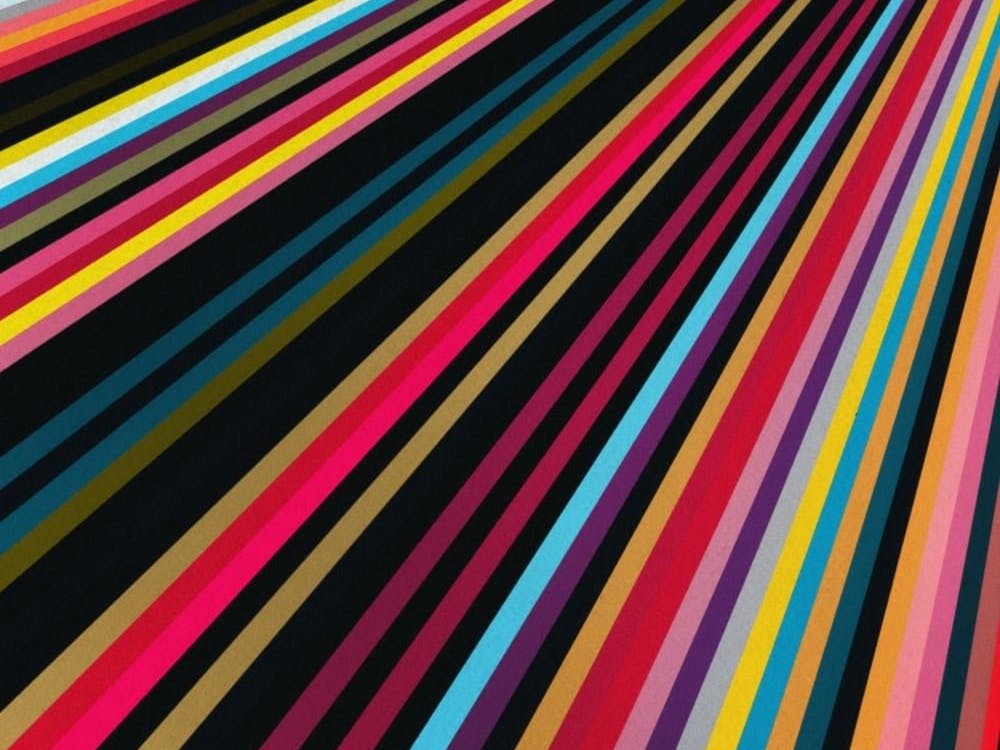