On Thursday, Jan. 16, EMU kicked off the Martin Luther King Jr. Celebration with the MLK Opening Celebration Reception and Essay Scholarship Showcase in the EMU Student Center. The event was open to the public.

Eric Reed, an EMU Graduate School alumni who earned a doctor of philosophy in educational leadership and administration last semester, hosted the event. The event began with opening remarks from EMU President James Smith and a special performance from the Diversion Dance Troupe towards the end of the ceremony. Refreshments were served to guests throughout the event.

Throughout the event, there was smooth music playing and a chance for guests to interact with one another. EMU catering provided the guests with different variety finger foods, like vegetables and chocolate brownies.

Seals is a junior at EMU majoring in Speech Pathology and minoring in Communication. She expressed her thoughts on the event and talk about what Martin Luther King Jr. means to her as a student.

“Something from the event that I took was that legacy never ends. MLK had not been on this earth for a while, but he is still celebrated to this day as if he was. I just take it as your legacy never dies, no matter what," Seal said with a smile on her face. “As an EMU student, I take as someone who represented on campus, because I know MLK Day has not always been celebrated around EMU. So for it to be celebrated and recognized, I just appreciate it."

Throughout the event, guests had the chance to look at a visual timeline of different black people throughout history and how African American EMU alumni have created their legacy on campus.

“I learned about the tradition and celebration of Martin Luther King Jr. throughout the MLK Commemorative March. He pioneers a lot of the movements that started the momentum to change and promote equality,“ added Janay Hall, an attendee of the reception and EMU student.

The MLK Opening Celebration Reception and Essay Scholarship Showcase was one of several events dedicated to MLK over the weekend. 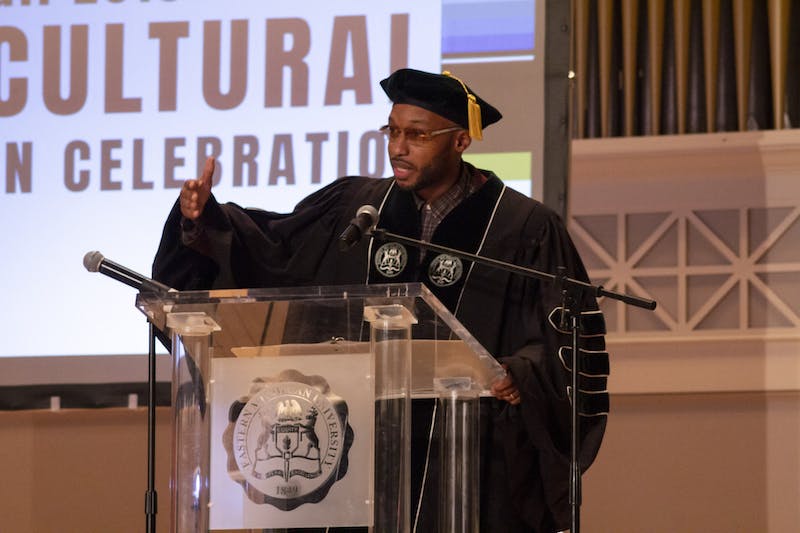 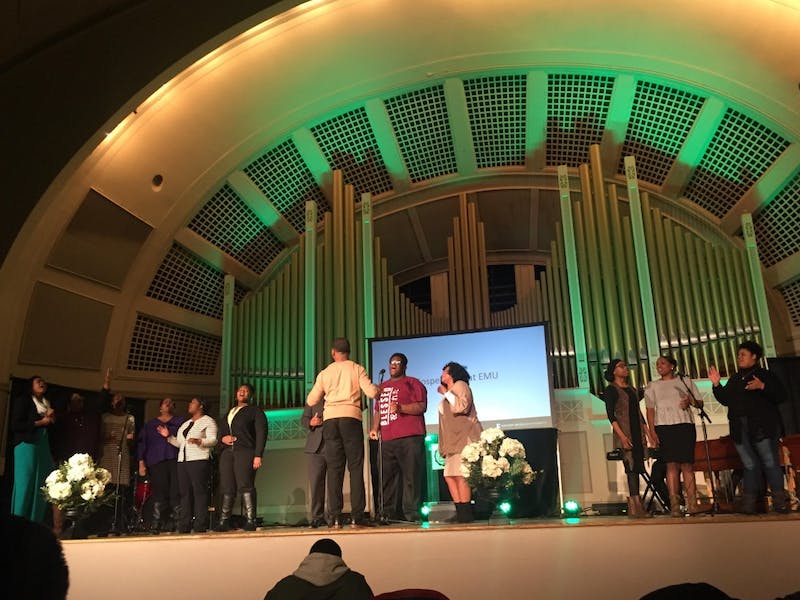