The IOC seeks to continually censor and is not worthy of support.

The International Olympic Committee, or IOC, recently warned athletes participating in the 2020 Summer Games that any forms of political protest or messaging are strongly prohibited. They did this by putting out a three page document of guidelines that clarified Rule 50 of their charter. Rule 50 stated in part, “No kind of demonstration or political, religious or racial propaganda is permitted in any Olympic sites, venues or other areas.”

It would seem the initial rule was clear enough, but it’s apparent the IOC didn’t think so. In any case, Rule 50 certainly wasn’t working in the IOC’s favor. It didn’t stop Tommie Smith or John Carlos from raising their hands in a Black Power salute at the 1968 Olympics and it didn’t stop Gwen Berry or Race Imboden from protesting at the 2019 Pan American Games.

In my eyes an additional document of guidelines clarifying something which was already clear to athletes is pretty pointless. I think the IOC should consider that some athletes think standing up for oppressed people is more important than running fast or even kicking a ball into a net. I mean, it's almost like some people have morals.

But don’t get me wrong - I’m glad the IOC is taking Rule 50 so seriously. This way, any athlete flashing a peace sign at the games is sure to be thrown out. Why? Because it would obviously be a political demonstration against the United States. I mean, we like war so much that a peace sign is obviously a political attack on our ideology.

You might’ve thought that last one was funny but you have no idea of what’s next. I mean, isn’t it just a joke that people even still watch and support the Olympics? It’s a bunch of men and women competing against each other to see who’s best! But don’t worry, its not competing to find a solution to world hunger, a cure for cancer or something similarly meaningful. It's competing for who can dope the most without being caught.

The Olympics even has medal charts where you can see who the world leader in medals won is. The United States takes great pleasure in winning the most medals and often is the country that does. It makes us feel better to have the fittest and best athletes up there on the medal stands. We also feel good having our obese citizens watch our great victory from home on television.

I think Rule 50 is a joke. I will personally be applauding any athlete that demonstrates at the 2020 Games and opposes the IOC’s attempted censorship of athletes. Doing what’s right and standing up for what you believe in comes above sport. The IOC has clearly lost sight of that. 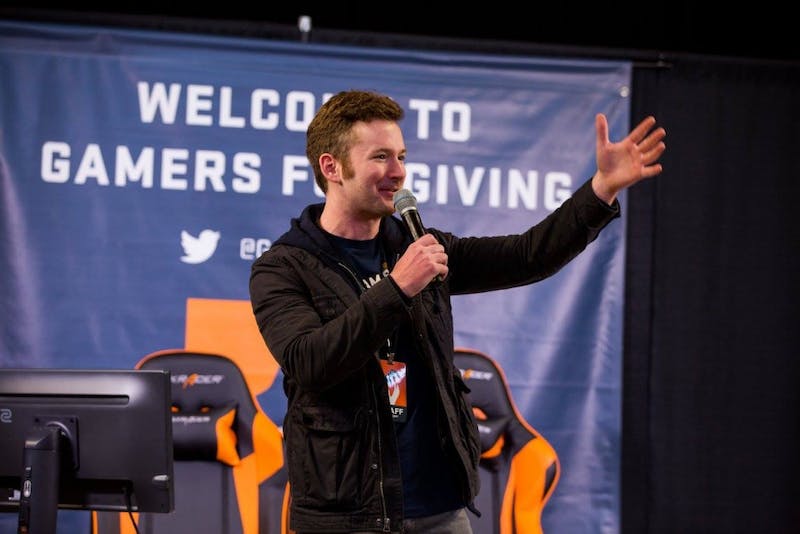