EMU students acquainted with politics give their opinions on the current impeachment trial.

From Andrew Ruiz on Unsplash.

Some traction has been gained in this historic impeachment trial of the president. The Democrats have finally concluded their presentation in the case for his removal of office, and lawyers representing the president have initiated their defense in the trial.

Over the course of three days, Democratic congressmen serving as prosecutors have clearly exhibited strong evidence proving obstruction of Congress and abuse of power by the president. During their opening statements, the president’s lawyers’ main claim was that he did “absolutely nothing wrong.”

So how much of politics do college students consume? What do they really care about it? I interviewed two students who are pretty well-versed in politics and who have been following the impeachment trial since the very beginning. Below is the transcript of what they had to say:

Tiffany: “What does the impeachment trial mean to you?”

Heather: “Basically, it is a test for seeing how our elected representatives abide by the Constitution - and how the Constitution outlines how we should go about removing someone from office who fails to fulfill their Constitutional duty - or actively defies it - which is arguably what DT has done with his advocation of a foreign entity to investigate a domestic opponent.”

Tiffany: “Do you think the accusations against the president are accurate?”

Heather: “I do, for the most part. I think obstruction of justice, definitely, because of their refusal to bring in witness to the trial - because you can’t really have a trial without witnesses. I definitely think what DT did with Ukraine is serious and it’s something that, if a former President were to do, they would be impeached on the spot.”

Tiffany: “On a scale of one to 10, how likely do you think the Senate will vote guilty?”

Tiffany: “What is your opinion on how the trial is being run thus far?”

Heather: “I do think that Adam Schiff is a really good lawyer and he’s really articulating the case for impeaching DT well. He’s really disseminating the evidence well -- whatever limited evidence they have without witnesses. I think this new news about Bolton could change things up a little bit -- maybe he will testify but it’s probably unlikely considering the trial is considered [by some to be] ‘closed.’”

Tiffany: “What do you see in America’s future?”

Heather: “With all of the intense hyper-partisanship, I think it’s dangerous. I think that there is a disappearing middle in American politics - a disappearing, objective middle - and it’s kind of a sign of how any opportunity to hold someone accountable for their misdeeds will be seen as partisan rather than Constitutional and patriotic.”

Tiffany: “What does the impeachment trial mean to you?”

Tiffany: “Do you think the accusations against the president are accurate?”

Parker: “Based on the evidence provided (not to mention the president's own statements,) I do believe the accusations are more than accurate. Any attempt to say otherwise is simply ignorance to the facts.”

Tiffany: “On a scale of one to 10, how likely do you think the Senate will vote guilty?”

Tiffany: “What is your opinion on how the trial is being run thus far?”

Parker: “The trial is being run as well as the GOP wants it to be run, which is to say it's barely running at all. Senator McConnell knew how he needed to structure the trial to make it look like it's fair for those who aren't paying attention. He knows that if he makes it look like a real trial enough, then his move to acquit the President would look like he was genuinely innocent. DT might get a boost from skeptical Conservative voters, and McConnell enjoys another 6+ years in Congress.”

Tiffany: “What do you see in America’s future?”

Parker: “I try my hardest to be optimistic but I don't think that will cut it this time around. When DT was elected, people argued that he would be a disease on the body politic, but I hardly think that to be the case. The president isn't a disease; he's merely a symptom. Going forward, I see more distrust in the government and more divisiveness between the two major parties. Having worked in the Pete Buttigieg campaign for a time, one of the talking points they drilled into us was that the next president would be the first president for the America after DT, and that it would fall on their shoulders to correct our course and fix the damage he's done. His view of America after DT was one of hope, rebuilding and opportunity.

“The America I see after DT is no different than the one we live in now: full of chaos and tragedy, with little hope to fix it. I see an American future where our refusal to abandon broken systems will be our inevitable end, the final nail in the coffin of the Great American Experiment. Removal or not, the president has done enough damage to an already weakened body that no amount of treatment will save it from collapse.”

An attempt was made to contact EMU Student Government members, but they were not available for comment. 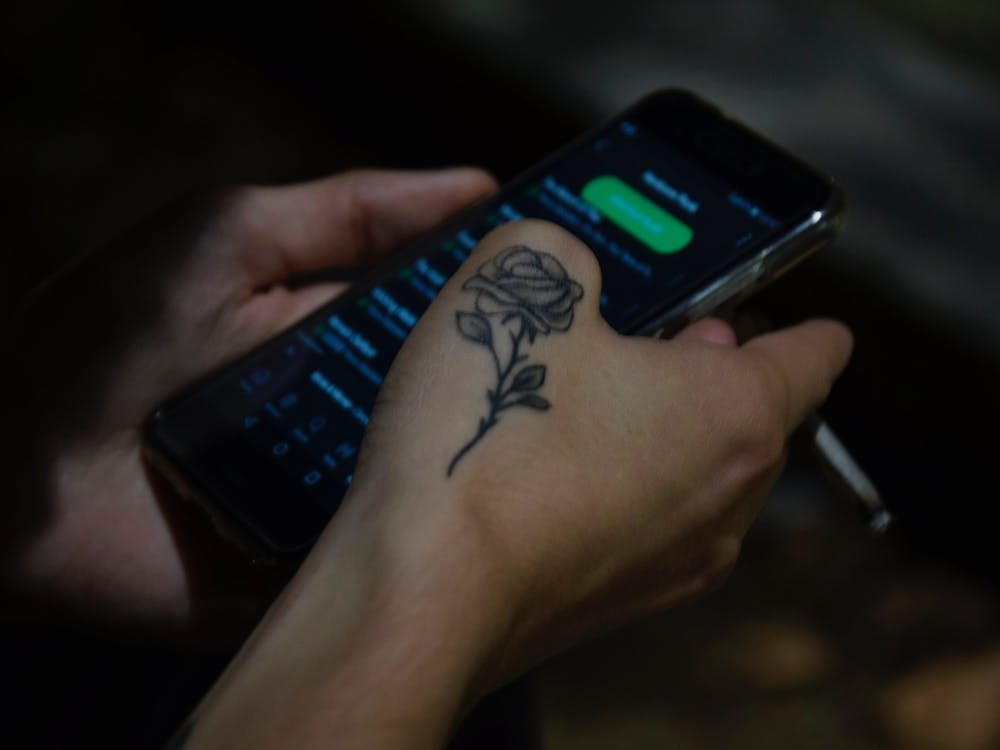 By Echo Staff and Heather Weigel