The Eastern Michigan Police sent out an email to all students and staff early Wednesday about an off-campus robbery that occurred on the night of January 7. The suspect hit the victim with an unknown object and stole cash. The suspect fled the scene in a

Early Wednesday morning, January 8 at 1:03 a.m., The Eastern Michigan University Police Department emailed all staff and students that an off-campus robbery occurred. The location of the robbery was at Washtenaw Ave. and Cornell Rd. just southwest of campus. The Ypsilanti Police Department responded to the reported robbery at approximately 7:40 p.m. Tuesday night, January 7.

The victim told the police that the suspect approached him as he was walking on Washtenaw, near Cornell. He then told police the suspect struck him with an unknown object, and then took cash from him. The victim said the suspect then fled in an unknown direction in a pickup truck. The victim has reported minor injuries.

The suspect has been described as an African-American male and may have been with a Caucasian male at the time of the incident.

The Police could not be reached on question at this time with the case still ongoing. Further information on the case will be updated once more details are known.

Anyone with more information regarding the case should call The Ypsilanti Police Department at 734-483-9510. 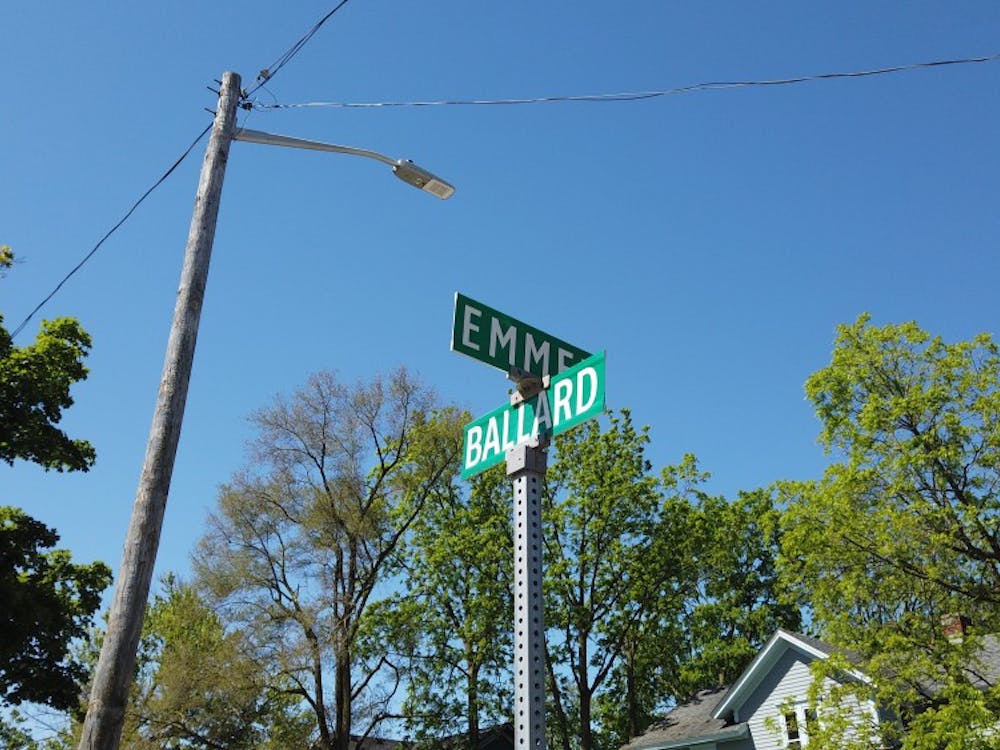 Person robbed at corner of Emmet and Ballard