The Eagle are 2-3 in their last five outings.

The Eagles are coming off a loss last game where they were without top scorers Aaliyah Stanley and Areanna Combs. Sophomore Jenna Annecchiarico scored 17 points in that game, though, and had 10 rebounds against Ohio University. Juanita Agosto had 10 points and three steals in the loss.

Western Michigan’s last game was a loss against Miami (OH), with senior leader Breanna Mobley scoring 22 points with 14 rebounds. Jordan Walker had 24 points and seven rebounds for the Broncos. No other Western Michigan player scored in double digits as Maddie Watters totaled nine points and one rebound in 26 minutes.

On Saturday against the Broncos, Combs will be back on the court for EMU but Stanley will still be out with injury. Combs leads the team in scoring, averaging 18 points per game, and has a 44% average from the field. Stanley is second in the points column, averaging 12 points per game.

Will the Eagles be able to come out with a win in Kalamazoo on Saturday with Combs back on the court? Will we see more players step up to fill in the gap without Stanley? There are a lot of questions heading into the crucial road game as the Eagles look to snap their two-game losing streak. 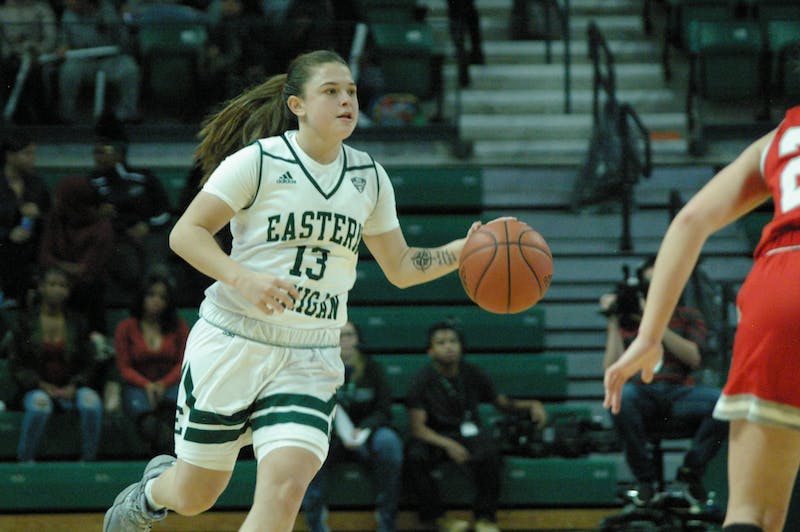 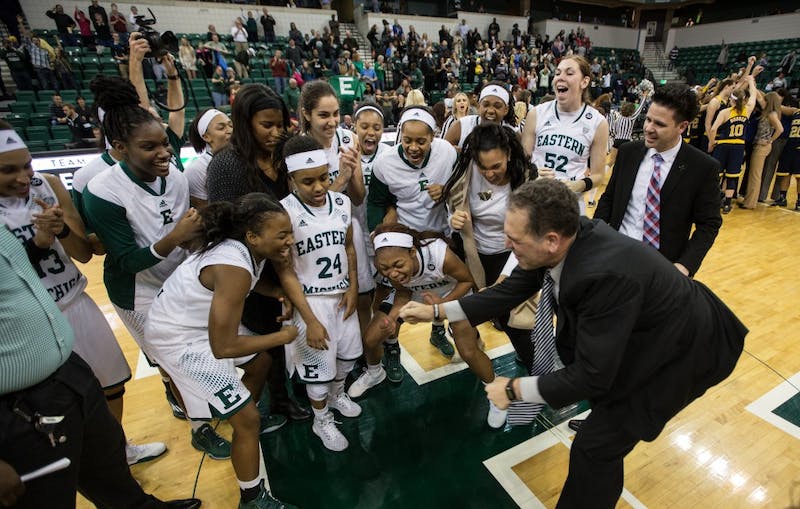