The Washtenaw County Sheriff's Office put out a media release on May 26 following a shooting incident and excessive force from a deputy in Ypsilanti Township. Investigations by the sheriff's office are ongoing for both cases.

The Washtenaw County Sheriff’s Office provided their media release to the public on May 26 following the Facebook Live video of a deputy repeatedly punching a woman in the head.

The media release details the steps the Sheriff's Office is going through for the incident which happened around 1:30 a.m. Tuesday morning at the 2000 block of Peachcrest St. in Ypsilanti Township. Deputies had arrived to investigate a shooting on Peachcrest St.

The Sheriff’s Office explains that they plan to offer all the factual information with the public as it comes available during this investigation. They note all steps being taken, with the altercation being ruled as an “Internal Subject Control/Use of Force” review. Some of the staff involved in the incident are confirmed to be on administrative leave pending the investigation results. All relevant body-worn camera, dash camera video, and audio has been collected as noted. The Sheriff’s Office has begun conducting interviews for both the initial shooting incident and the use of force.

The media release also provided more information on the shooting case. There was an initial call to police at 12:11 a.m. Tuesday morning on shots being fired on the 2000 block of Peachcrest St. The caller also advised the dispatcher that around 30 people were arguing on the street. The deputies soon got there and were told the gunshot victim was several houses down the street then where the original shooting occurred. They were able to find the 34-year-old woman who had been shot in the back and needed medical attention. Medical help soon arrived shortly after finding the woman.

A potential suspect was found soon after. Deputies then began to make contact at a home where the shooting allegedly took place. The police made a secure perimeter around the home to “ensure the suspect did not flee,”.

The media release then addresses the force used on the citizens, Daniel and Sha’Teina Grady El.

The media release read, “As the deputies began the process of clearing the crime scene area for the safety and security of all involved, two (2) individuals refused to leave the area. The individuals were instructed to leave and warned that if they failed to leave, they could be arrested for obstructing the investigation. Unable to secure voluntary compliance the deputies arrested both subjects. An altercation ensued during the arrest."

Investigations of both the initial shooting and the use of force by a deputy are still taking place. Questions about the incident should be directed to the Washtenaw County Sheriff's Office. 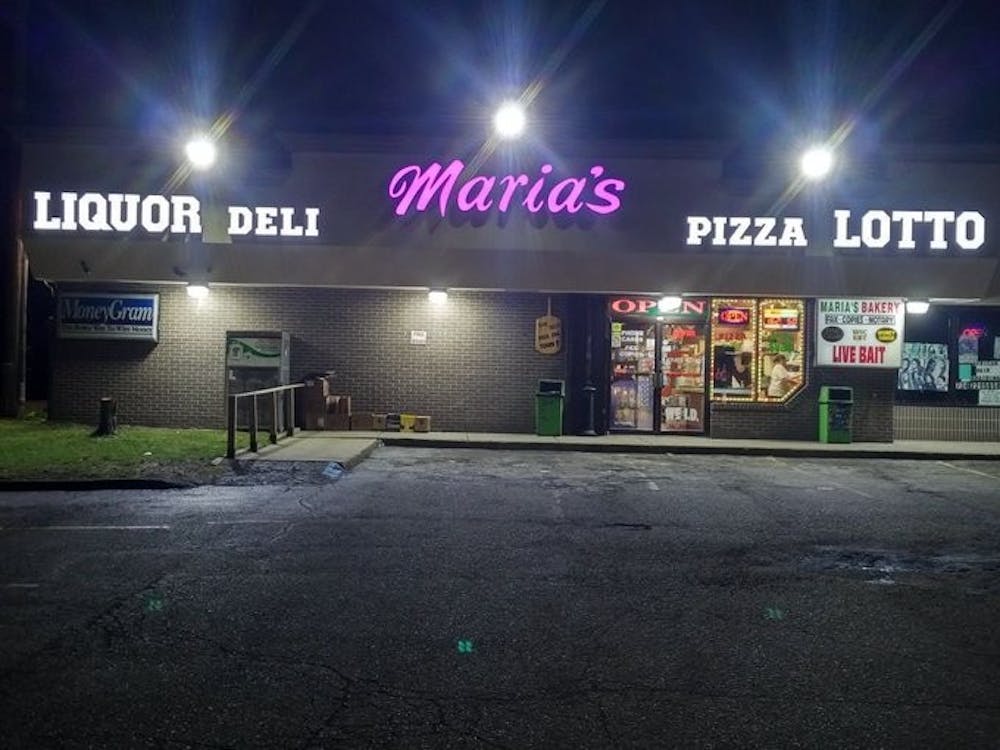 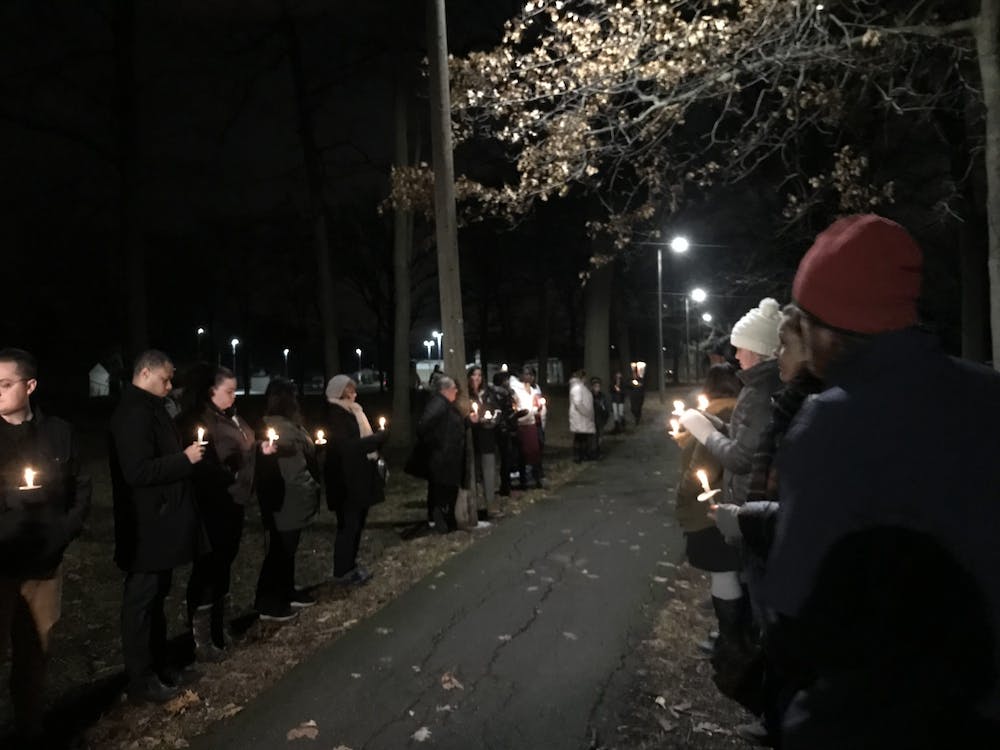