Opinion: "Clone High" is experiencing a resurgence for all the right reasons

The MTV show "Clone High" has regained popularity and for all the right reasons.

Many of us may be too young to remember the MTV television show “Clone High”. The show aired originally in 2002, only to be cancelled in 2003. However, there has been a resurgence of the animated comedy on the popular app TikTok. Many videos depict people doing impersonations of the clone version of JFK. Others are just memes to share of the show. The resurgence of the show has created a small community in an obscure corner of the internet and I’m honestly loving it.

Personally, I’m too young to remember “Clone High”. The show was cancelled before I even turned two years old. However, I’m glad to have come across it in my adult life. The premise of the show surrounds a high school filled with teenage clones of famous historical figures. The main cast includes Joan of Arc, Abraham Lincoln, Cleopatra, Mahatma Gandhi, and the fan favorite, John F. Kennedy. The show follows the drama that happens between this group of clone teenagers. It also follows Dr. Scudworth, a doctor set to monitor the clones and report his findings.

As most shows in the early nineties were, it was hilariously overdramatic. It focused on drama and sex, as most comedies do. There is raunchy comedy and the random one-off lines that made comedy in the 2000’s great. A lot of the joy in this show comes from the characters that are depicted. Many jokes revolve around history, but the show can still be funny if you haven’t brushed up on your historical trivia lately. The main drama is Joan trying to get with Abe, who is hopelessly in love with Cleo. JFK is kind of caught in the middle as the guy who’s just trying to get laid. Gandhi is an interesting character in and of himself, who was actually the reason the show got cancelled after the first season. More on this later.

The art style reminds me of the Cartoon Network show “Total Drama Island". Blocky and flat, the style reflects the early 2000’s well. The fashion of the clones also represents the time period, including baggy shirts on Abe, and tight crop tops on Joan and Cleo. I personally really think the art style pulls the whole show together very well. It adds a nostalgic kick when watching it now.

The show has gained somewhat of a cult following on TikTok. This is how I found out about the show. Most of my friend group loves the jokes on the app. We all do impressions of clone JFK when we hang out. I also love seeing people debate on who the better couples are. If you watch the show and want to find more content, TikTok is the best place to go currently. There is also talk that the creators are bringing the show back for new episodes this year.

I highly recommend “Clone High” to anyone who enjoys raunchy noughties comedy. It is a short watch and super easy to breeze right through. As of right now, you can find the whole series uploaded to YouTube. It is a good show to put on while doing work and you want some background noise. It’s the perfect college comedy show to watch when you need something new.

Opinion: Over The Garden Wall is a show you'll love to watch every autumn season 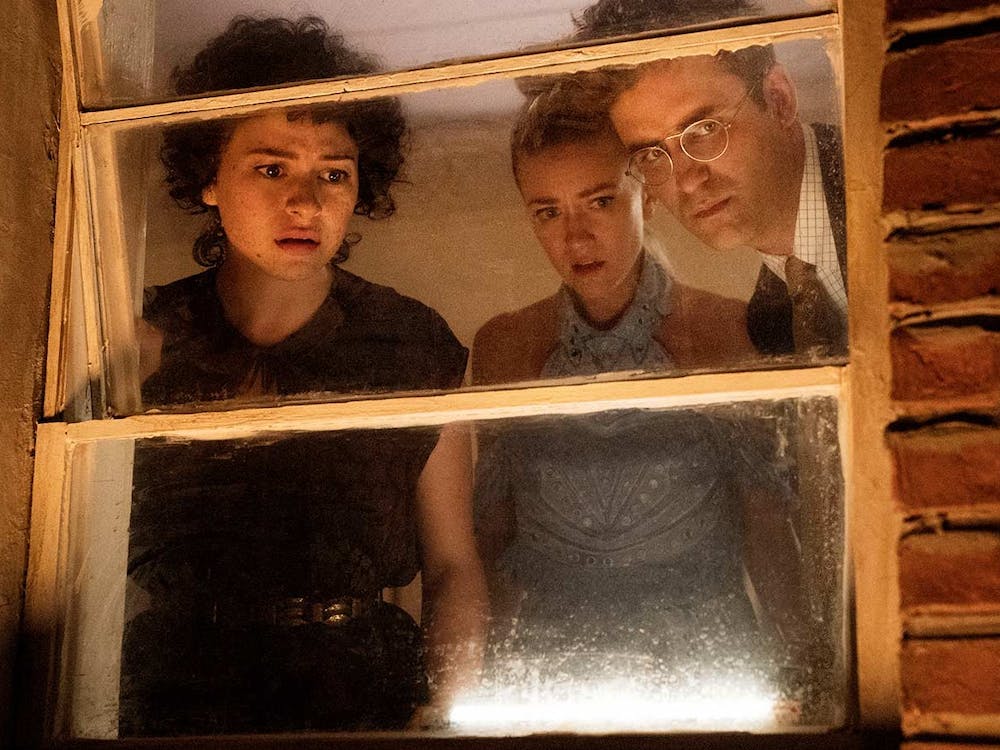 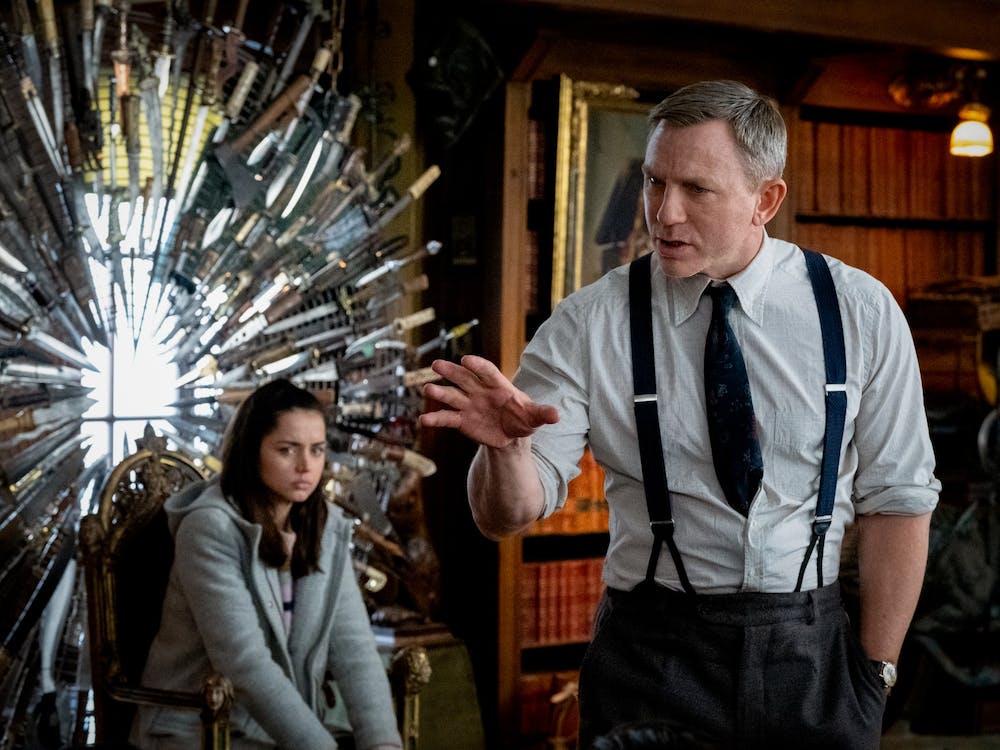