When people talk about the most anticipated projects in video game history, Cyberpunk 2077 is almost always at the top. Since being announced in 2011 by CD Projekt Red, fans everywhere raved over the idea of an open-world RPG that took place in a cybernetic future. That excitement only grew when it was announced that Keanu Reeves would play a pivotal role in the story.

I was one of those fans that was extremely excited. I fell in love with RPG’s at a young age, playing masterpieces such as Skyrim and Dragon Age, so this game seemed right up my alley. Gameplay trailers showed cybernetic body enhancements such as mantis blades and rocket launchers that came right out of your arms, a lively environment to play in, and gave the illusion that the “life path” you chose at the beginning mattered. It seemed like the game that would master the RPG genre.

Spoilers for Act 1 and 2 below

At the beginning of the game, you make your character, “V,” in a very lengthy design process (I enjoyed it) and choose one of three lifepaths that determine where you’ll start in the game: Nomad, Street Kid, or Corpo. Nomads are country-folk, street kids are, well, street kids, and corpo’s are rich and calculated. You then go into an origin mission that takes about an hour, and then the world is yours to explore as a mercenary in Night City.

I will say that the world does seem very vibrant and alive, and gives you the ability to talk to every NPC you see. The game is riddled with side-missions everywhere you go, and there is plenty to do before you get into the main storyline, should you choose. If you value roleplaying and realism in your playthroughs, I urge you to NOT speedrun the story. Once you complete act one it will not make much sense for your character to be running around doing side missions instead of advancing the main story.

That being said, the missions are genuinely fun. Most are well thought out and gripped my interest until the end. You have to make decisions that will determine actual outcomes of the mission and your relationship with the NPC’s involved, which adds a sense of realism and importance. I had to replay a mission just so that I could get a different dialogue option with a character I wanted to get closer to.

The combat is extremely fun and gives you plenty to choose from. Katanas, rocket launchers, mantis blades, gorilla hands, sniper rifles, guns that shoot behind walls, you name it! If it causes destruction, it’s probably in the game. I spent hours slicing and dicing through anyone that stood in my way. You can also choose to hack into nearby networks and distract enemies, and it is completely possible to beat the game without picking up a weapon at all.

One thing that disappointed me was the car feature. You can buy cars and bikes in different parts of the map, but they are extremely expensive and you have to wait until someone calls you and offers you the car. You also cannot customise the cars, and they are as is when you get them. Sometimes you’ll have to roam an area for long periods of time hoping that you get a call for the car you want. It’s frustrating.

Another disappointment is the bugs and features that just weren’t well thought out. Patches have fixed some bugs, but the game is still riddled with them. When you commit a crime, cops appear out of thin air and start shooting you, without any sense of realism. Driving into another car just flings you past them instead of crashing, and there’s a mission where you can exploit millions of in-game dollars. Let me tell you, the bugs truly are as bad as other reviewers say they are.

Finally, I wanted to talk about perhaps my favorite thing in the game. Johnny Silverhand, voiced and modeled by Keanu Reeves. A rockerboy ghost that lives in your character’s head, Reeves plays Silverhand perfectly. With enough attitude to last a lifetime, Silverhand guides your character through Night City and manages to build a bond that feels tighter than any other RPG I’ve played (you can be cold to Silverhand too, but it’s Keanu Reeves. Who wouldn’t wanna be his best friend?)

Overall, Cyberpunk 2077 fell a little flat for me. I was expecting something that was going to top all other RPG’s due to how long it was in development for, but sometimes the hype gets too high and it’s impossible to live up to those expectations. I think it’s a good game, and will get better with DLC and patches, but don’t expect it to revolutionize video games for you. It’ll be better if you go in with low expectations and just have fun. Good luck samurai. 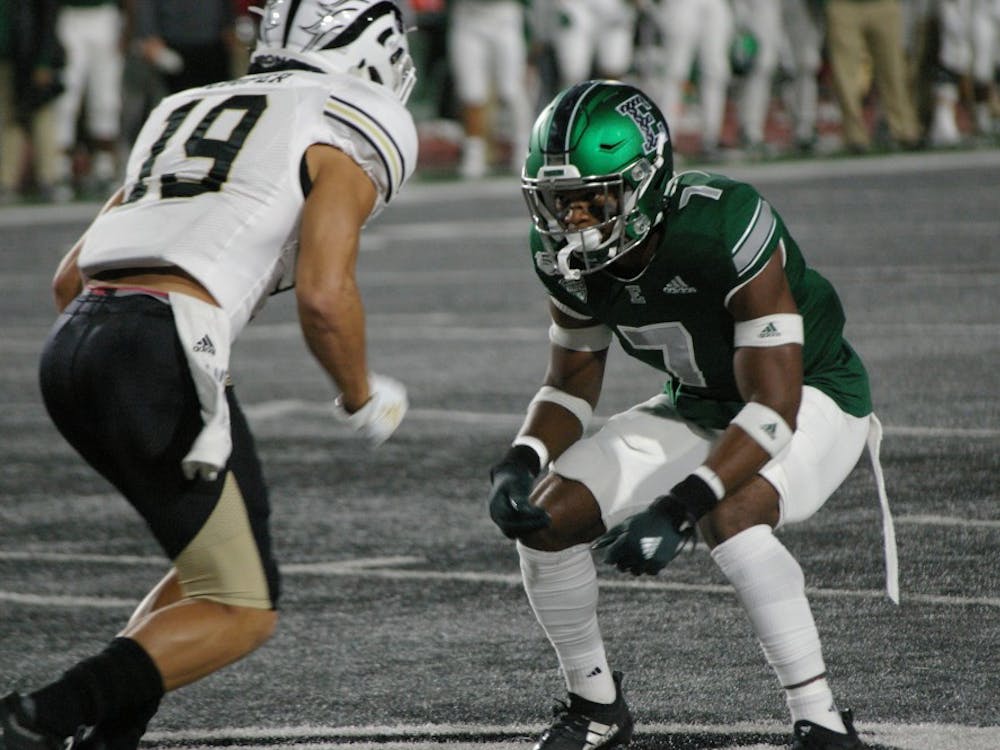 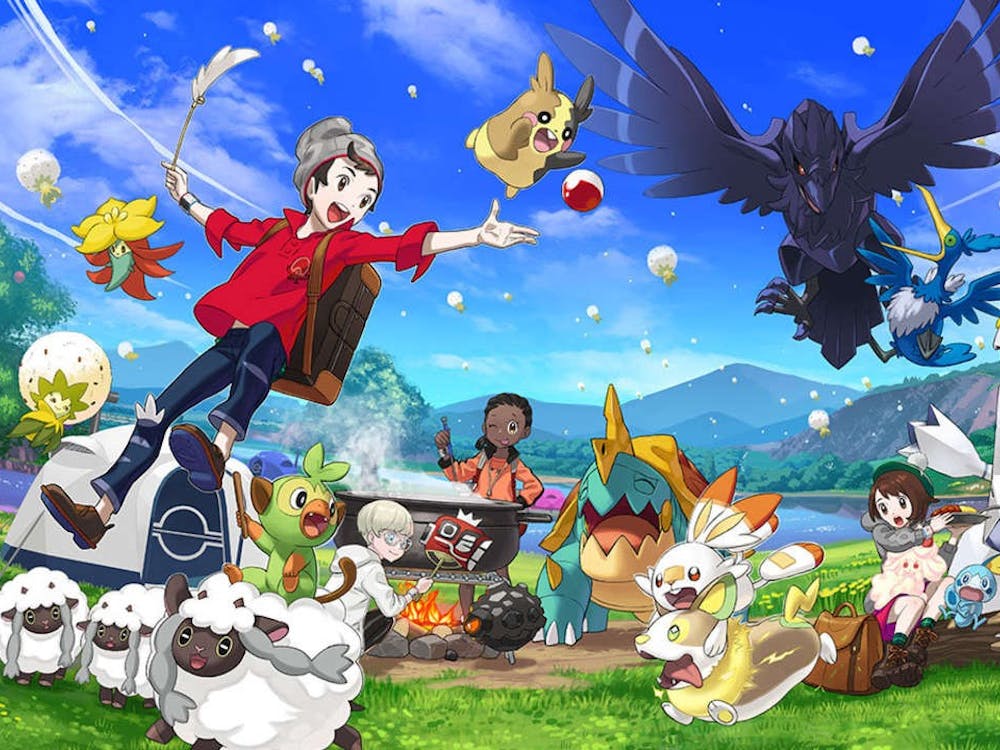 Review: A fresh return to a timeless franchise—Pokémon