No Sudden Move has a strong cast and a great plot that’s good to watch on a night in.

In this day and age, it seems there are so many crime dramas that each additional one just over saturates the genre. Honestly, how many more crime dramas or mob stories do we need? There are the greats, like the Godfathers, Sopranos, and Goodfellas. Following that, it is basically just your regular crime drama with some predictable double-crossing that will be entertaining for a night in with your spouse and that’s about it.

I feel like that’s what No Sudden Move is. Fortunately, we were given a large and talented cast of Julia Fox, Jon Hamm, Brendan Frazier, Don Cheadle, Benicio del Toro, Ray Liotta, David Harbour, and Kieran Culkin. HBO pulled out the big bucks for this film, but just because you spend millions on a great cast doesn't always grant you million-dollar results. So, let’s dive in!

Based in 1954 Detroit, the city is torn by race. A group of criminals is forced to team up together to steal a certain document. After the job goes wrong, the gang goes through twists and turns to return the document to their boss.

I loved that the movie was based in Detroit. I am from Detroit, so the setting of the film interested me from the jump. I know some of the streets that they were driving on, which made it seem so real to me. To go along with that, the set pieces were really well done. I have said before that I do appreciate the art of a good set-piece and I think this film did a great job showing the beauty of old Detroit.

I liked the initial heist scene in the beginning of the film. That scene was tense and I felt like I was on the edge of my seat the entire time. To me, this is where Benicio del Toro did his best work in this film. The man can act with the best of them!

I may sound like a film snob, but I loved the camera work. The Dutch angle shots were awesome. Those shots if you do not know, are done to signal unsettling events or to show that the character's world is not balanced. Overall great camera work.

As I said above I feel like this is a basic crime drama. I didn’t feel like the story was very compelling at all and felt recycled from older stories. I just do not think this film separated itself from just being another run-of-the-mill crime film. Plus, all the double-crossing was over the top to me. I know the film is trying to portray that you cannot trust anyone, but to me it felt like it was done every ten minutes. Every character was betraying each other, which was kind of annoying to me.

Another thing I didn’t love was that this film wasted Jon Hamm. He played a detective that we barely even got to see half of the time! I know the film wasn’t all about his character, but if you’re going to do a crime drama and put a detective in that has all this fame attracted to him, shouldn’t he be more involved with the story? I’m not asking for him to be seen doing boring detective work, but man at least show him do something other than talk for one minute then disappear.

Finally, what was up with Don Cheadle doing that accent? Does Detroit have that much of an accent attached to it? Because I lived in Detroit through my childhood and I do not remember anyone with an accent like Cheadle was doing. The point is, why did he do it? I feel as though if he just did his normal voice that would be completely fine. If I am wrong about a Detroit accent please let me know.

I think this film is solid for a night in with a spouse, but otherwise does not have much to offer. The cast is strong and the story is decent. 3 out of 5. 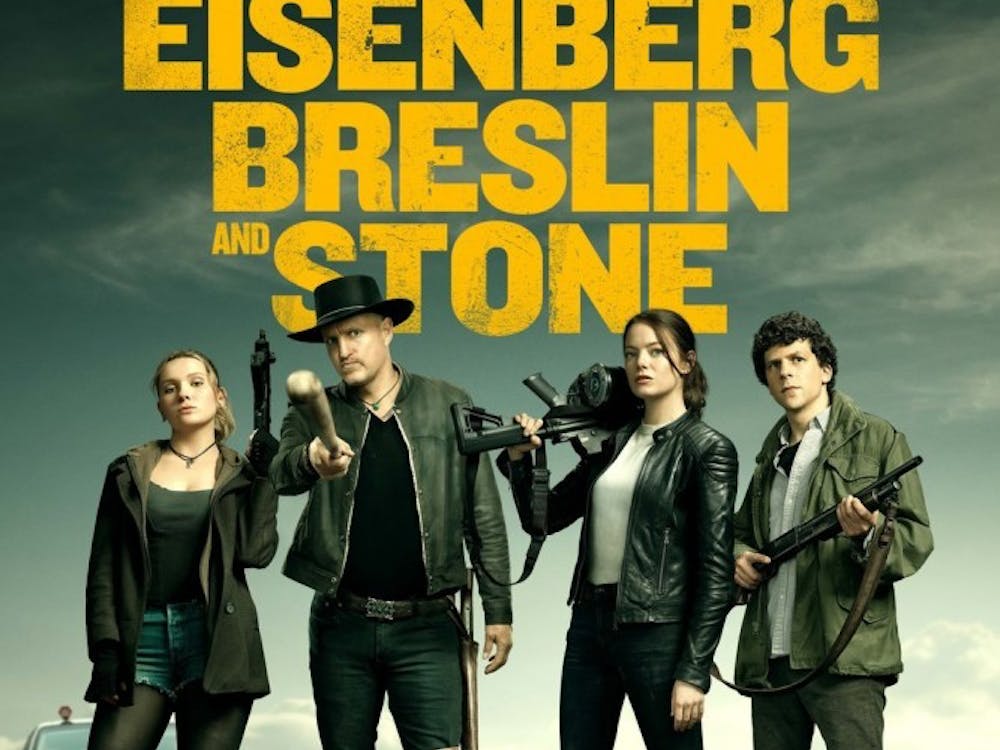 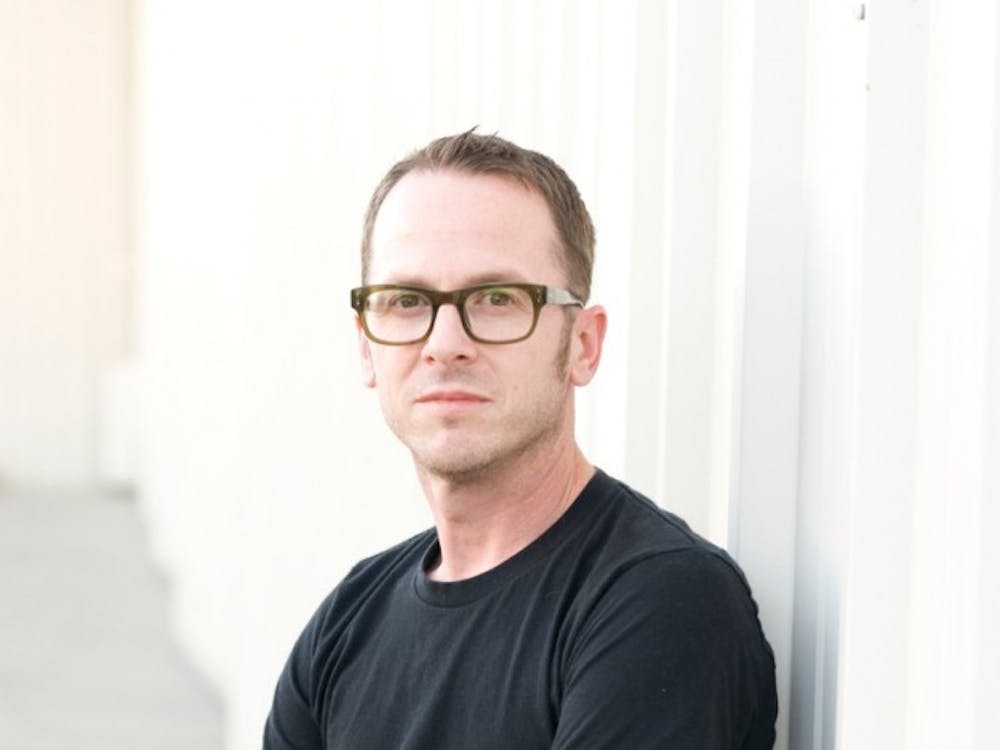