An analysis of the new What If? Marvel episode and insight into Spiderman's backstory.

What is the first thing you think of when you think of Spiderman? Unless you are J. Jonah Jameson, you probably think of an awkward teen who swings between skyscrapers with web-shooters and says funny jokes. Whether you are a die-hard comic fan, or someone who just watches the movies, there is an undeniable aura of innocence that comes from the famous web-head. To think his story started with a murder would be surprising to those unfamiliar with the character. In almost every Spiderman story, his call to action comes from the death of his Uncle Ben, who raised Peter Parker after his parents were no longer around. He is seen in almost every Spiderman movie, but that does not mean they all use him well.

This article was originally going to be a review of the new What If…? episode at the time, the zombie one. But when I heard Peter mention his late Uncle Ben as some of his “practice” for dealing with grief, I came to the realization that Uncle Ben is never mentioned by name in the new Spiderman movies. This surprised me because the MCU Spiderman is my favorite representation of the friendly neighborhood hero yet to be shown in live action (Because if I counted all the Spideys from Into the Spider-Verse that wouldn’t be fair). Though I was shamefully looking forward to seeing Uncle Ben inch closer to beat Punisher’s family and Batman’s parents. Most parents in most times, we saw them die, it went surprisingly unnoticed. This inspired me to change the entire subject of the article to explain why Uncle Ben is important.

Stan Lee, one of the creators of Spiderman once said, "That person who helps others simply because it should or must be done, and because it is the right thing to do, is indeed without a doubt, a real superhero”. This quote affected the way I looked at heroes in culture. Almost every time you see a personal event that drives them into conflict. But what makes a true hero is how they approach the conflict. Do they chase down vengeance and end the single person or organization that wronged them and stop there, ignoring other evil along the way? Or, do they gain power and motivation from the event and use it to prevent the event from happening to anyone else ever again? This was an issue with the Amazing Spiderman movies for me.

In the Andrew Garfield movies, Peter was motivated to be Spiderman because of revenge, he wanted to find the person who killed Uncle Ben and make them pay. In my opinion, this is one of the worst ways you can use Uncle Ben. In fact — in that movie — Spidey actually let one of the criminals go, saying that it would have been worse for him if he was the guy he was looking for. Uncle Ben is meant to inspire Peter to realize he must use his powers correctly. “With great power comes great responsibility” as Ben always said.

Uncle Ben is important because it shows the true nature of Spiderman. So much so that he can have an effect on the character without being mentioned at all. Uncle Ben and the values he taught Peter growing up is what separates Spiderman from all other superheroes 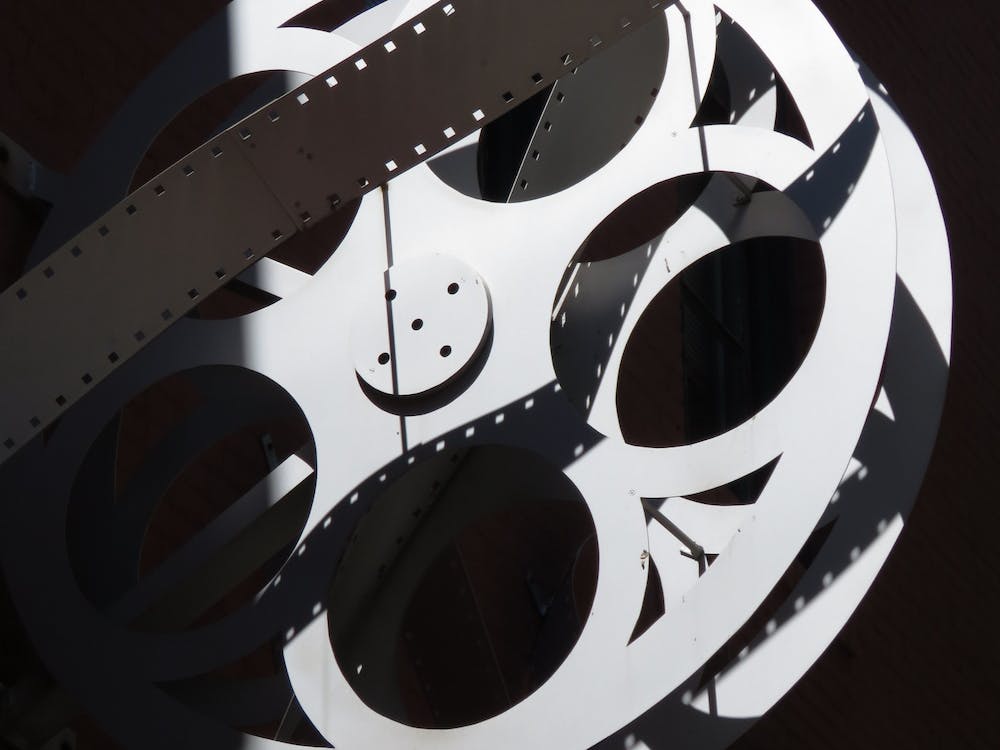 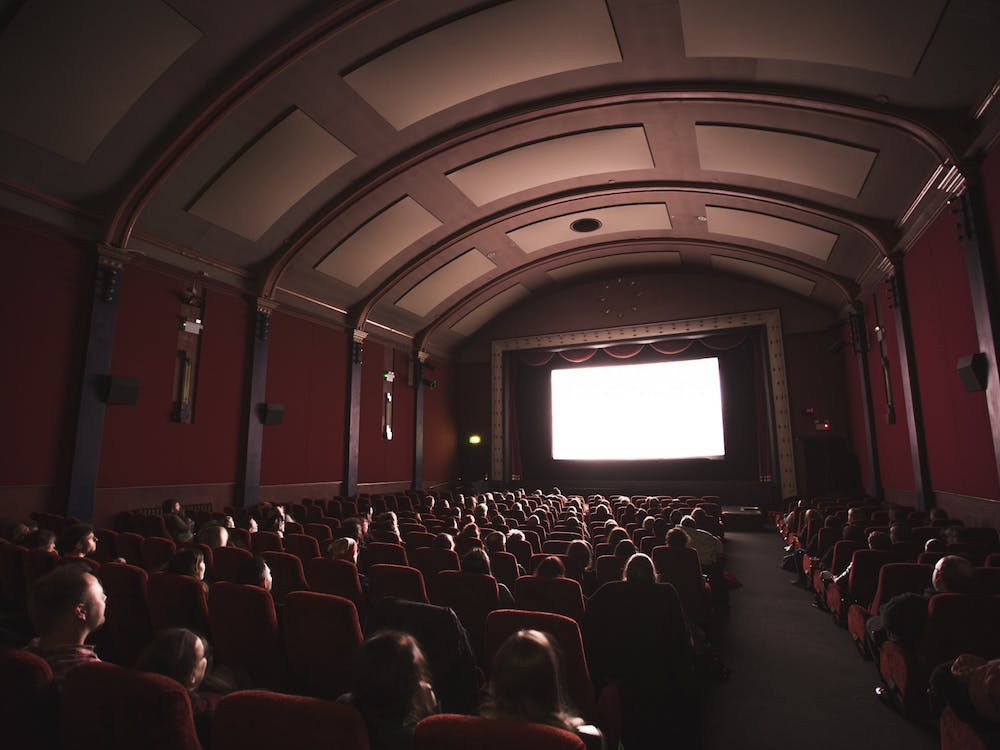